President Uhuru Kenyatta earlier this week stated that the government has powers to reject imported fish from China.

Speaking during the Small and Medium Enterprises (SMEs) Presidential Roundtable at Strathmore University on Tuesday, the Head of State noted that local fishermen have been complaining of heavy losses due to the increase of imported fish.

He further added that there are several ways the government can control this, saying it is high time the nation started thinking outside the box.

Earlier this year Industrialisation CS Adan Mohamed had defended fish imports from China, saying it was to ensure adequate supply. 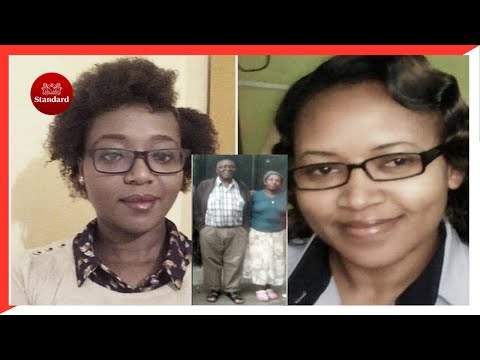 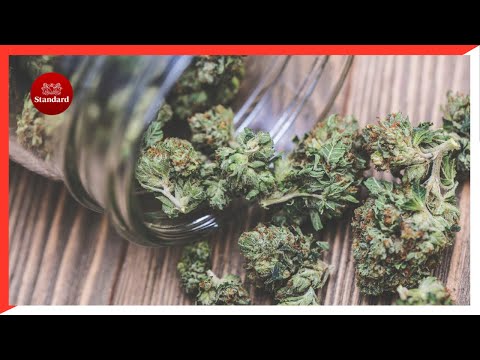 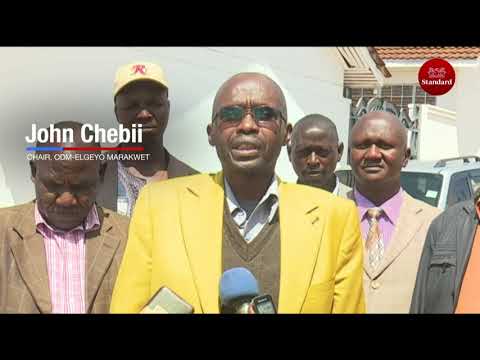