A girls’ secondary school in Narok has been closed indefinitely after over 700 students walked out of the school compound at around 4am protesting alleged sexual harassment by a male teacher.

Tension was rife at Masaai Girls secondary school, located on the outskirts of Narok town, as enraged parents stormed the school demanding answers after their daughters were found stranded in the town’s streets in the wee hours of the morning.

Some of the parents who spoke to journalists at the institution tearfully narrated how their daughters risked their lives by walking out of the school unattended. “My form one daughter called me at around 5am informing me that she was stranded in town.I was terrified.I sent a taxi driver to pick her up and I am now here at the school to get answers on what really transpired,” said Triza Nadupoi,a parent.

John Partungas, another parent, called for speedy investigations and apprehension of the culprit behind the incident saying as parents they wanted assurance of the safety of their daughters at the school. “Lives of over 1,000 of our girls at this school should never be taken for granted.So far we cannot account for majority of them and we do not know whether they are safe or not,”lamented Partungas.

The school administration, teachers, parents’ representatives and area education officials who held an hour-long crisis meeting over the matter acknowledged that a male 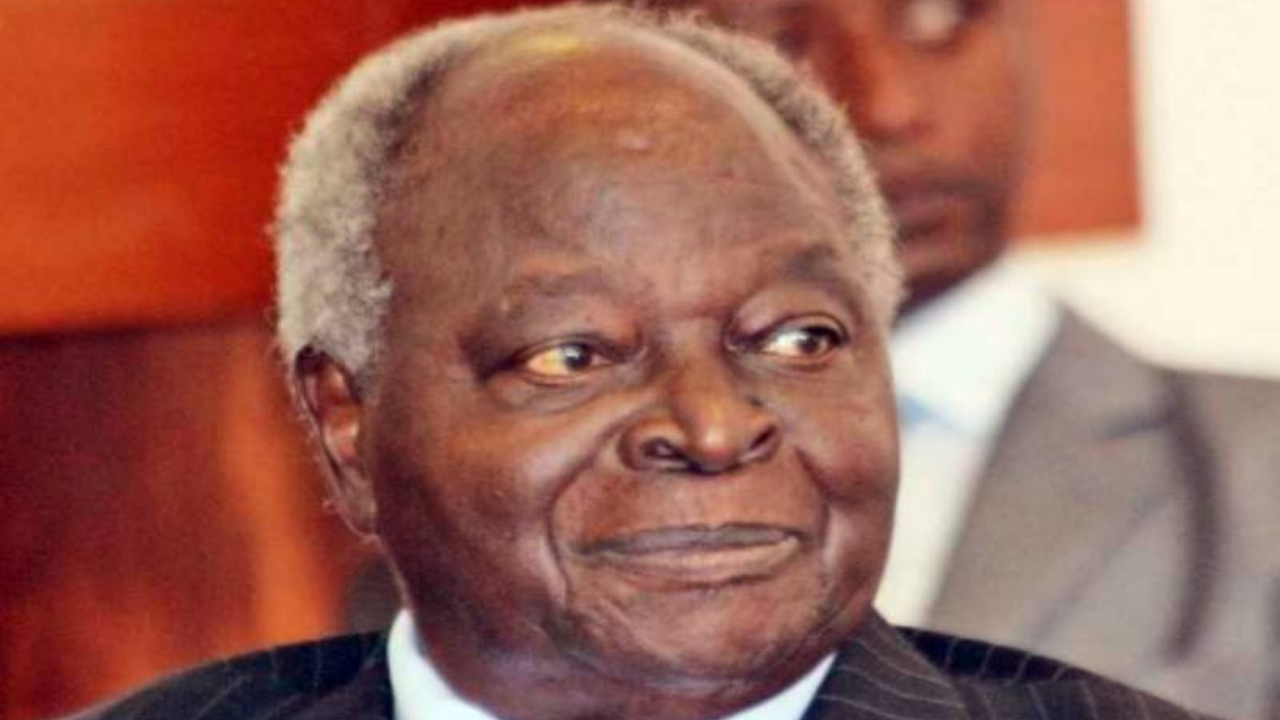 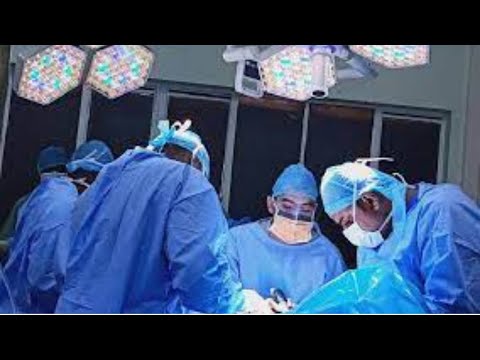 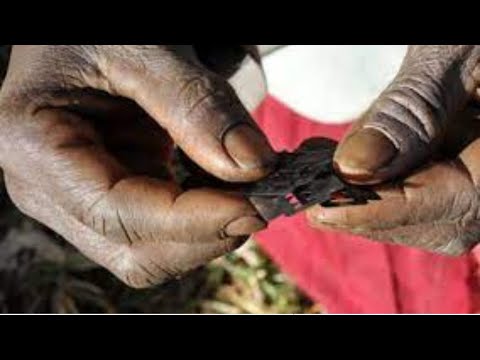