Kenya has signed a deal with Switzerland to facilitate the return of stolen cash, in a development targeting an estimated Sh72 billion stashed in Swiss accounts.

President Uhuru Kenyatta and his Swiss counterpart, Alain Berset, yesterday oversaw the signing of the crucial agreement that clears the way for the recovery of ill-gotten wealth hidden in Switzerland, signalling yet another step in the war against corruption.

Although the communique by the two leaders did not mention a specific figure, past reports have placed the amounts stashed by Kenyans in Swiss accounts at between Sh51 billion and Sh72 billion.

The Government needs that amount to fund free primary and day secondary education for the current financial year. If shared among the 48 million Kenyans, each person would get Sh1,500.

Yesterday, it was announced that the first assets to be targeted by the Framework for the Return of Assets from Corruption and Crime in Kenya (FRACCK) would include money stolen through the Anglo Leasing scandal and hidden in Switzerland.

The two president’s said the agreement would create a mechanism for Kenya to recover money stolen by corrupt individuals and hidden in Switzerland, the United Kingdom and Jersey Island.

Former anti-corruption czar John Githongo, who exposed the Anglo Leasing scandal in 2004, said it was difficult to establish how much was involved. “What I know is that Sh220 million has been frozen so far in Swiss accounts and the figure may be reviewed once Swiss authorities themselves investigate and establish that money is from proceeds of corruption,” Mr Githongo said. He welcomed the development, coming days after Switzerland returned $1.2 billion (Sh120 billion) to Nigeria after President Mohamadu Buhari signed an agreement with the Swiss Government early this year. 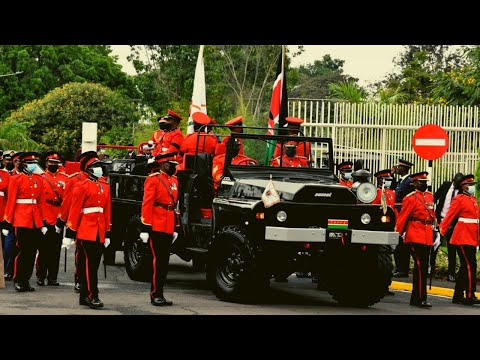 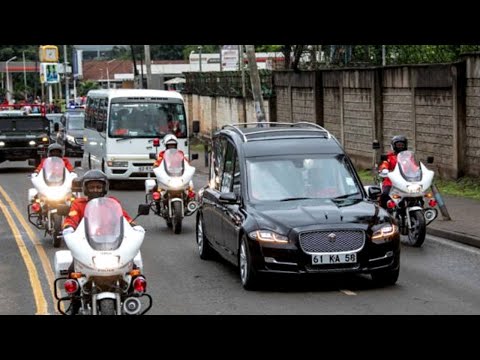 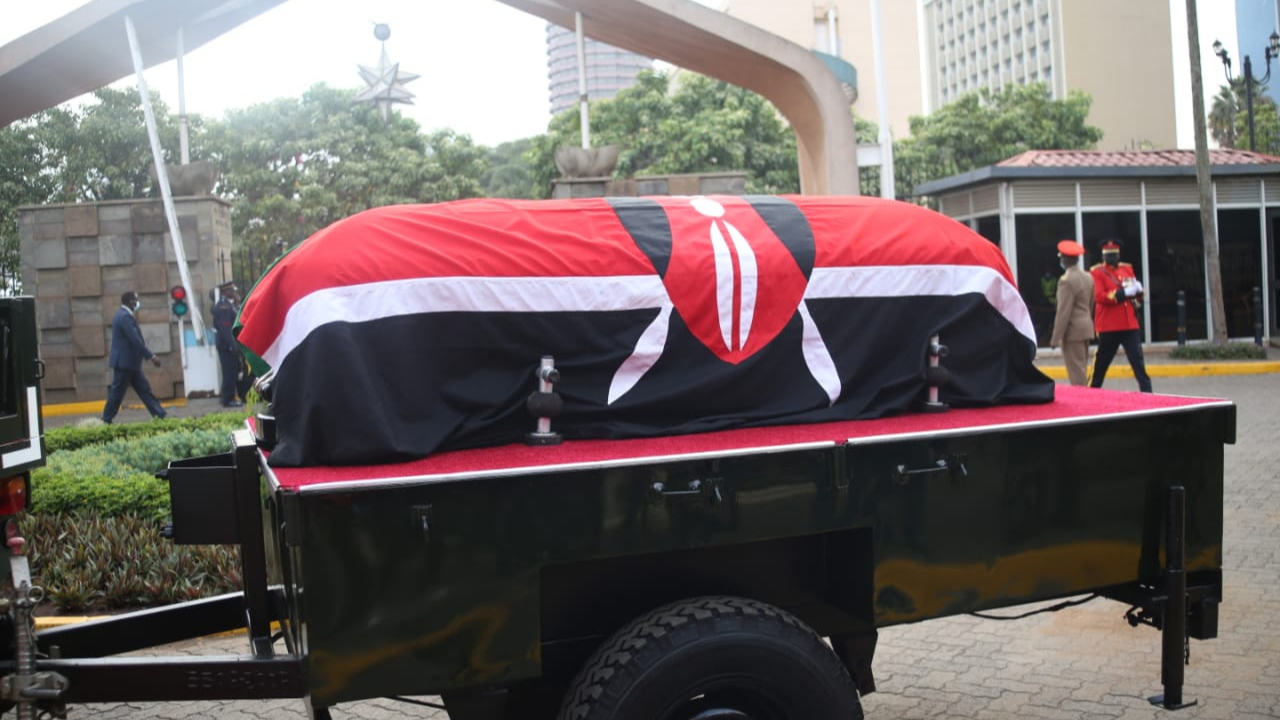