Demolition of structures built on riparian land in Nairobi enters a third week with the multi-agency team behind the flattening of buildings going back to Kileleshwa.

However, in a bizarre twist of events, Kiambu Governor Ferdinand Waititu now wants the government to “move or remove” rivers away from houses.

Waititu has suggested that owners of property that were built on riparian land should foot the bill for the removal of rivers away from building.

National Environment Management Authority (Nema) communications officer Evans Nyabuto said the demolitions will continue and the exercise will move back to Kileleshwa to bring down some walls that had been left by the owners.

He, however, stopped short of mentioning more areas that will be demolished today saying there are certain areas the agency cannot pre-empt their activity for security reasons.

“The demolitions will continue for the week but there are places that if we say that tomorrow we are going to demolish you find hostile people on the ground or they quickly go to court for an injunction so it hampers our operations,” said Mr Nyabuto yesterday, adding that demolition of the Ukay Mall in Westlands will also continue.

The official further said Nema director-general Geoffrey Wahungu was preparing a comprehensive report on the status of the exercise which will be released Monday.

President Uhuru Kenyatta has said he is ready to lose more friends in the current war against corruption. The President said he had lost many friends over the last few weeks but vowed that the government will not relent until the battle to rid Kenya of corruption and impunity is won.

“I have lost close friends over the war on corruption. We must be ready to lose friends and do what is right in the eyes of God,” said President Kenyatta adding that the country stands on the threshold of transformation. 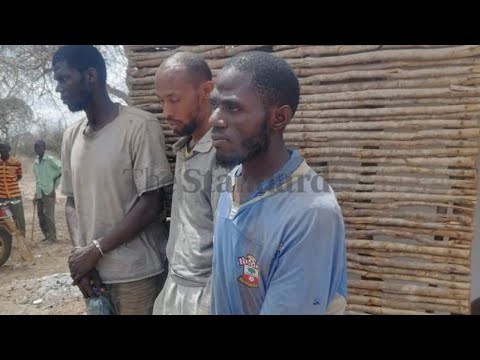 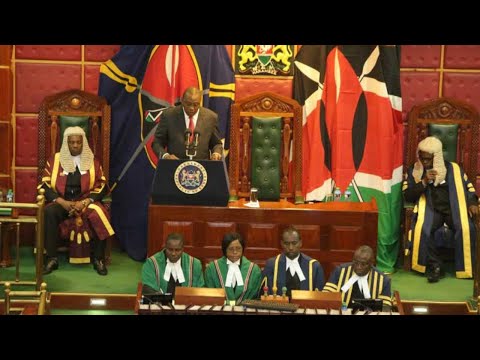 Inside Politics: Anticipation ahead of President Uhuru's State of the Nation address 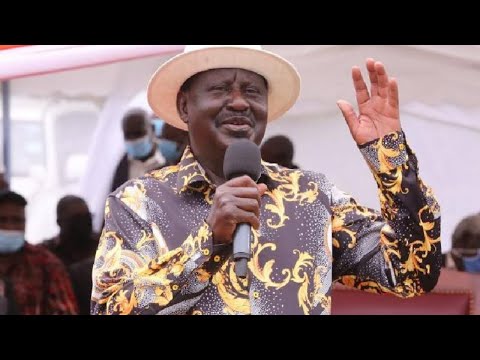