True to his word, Education CS Prof George Magoha has announced the results of this year’s Kenya Certificate of Primary Education examination.

The top student in the concluded the 2019 KCPE is Andy Michael Munyeri from Damacrest School in Thogoto who scored 440 marks followed by three others with 439 marks. He is followed by Flavian Onyango, June Cheptoo Koech of Sing’aro Girls and Sean Michael Ndung’u of Kitengela International.

Boys beat girls in Maths, Science and Social Studies while the girls triumphed over them in languages such as English, Kiswahili, and Kenya Sign Language.

The CS said performance improved in four out of seven subjects namely; English, Kiswahili, Kenya Sign Language, and Social Studies, but there was a slight drop in Maths.

The CS praised the parents for their roles in reducing teenage pregnancies. “I hope this calamity of young angels being impregnated by old hyenas will stop,” CS Magoha.

The event kicked off with the national anthem at Mtihani House in Nairobi as the KNEC officials took to the podium to welcome various guests for the occasion. Some of the guests included the examination centre managers, KEPSA, union officials, KICD officials, Education Ministry officials and much more.

The Kenya National Examination Council CEO Dr Mercy Karogo appealed for a minute of silence for the teachers who perished in an accident while going to collect the examination papers in Nakuru.

Dr Onsati has hailed the gains made in 2019 examination registration which he said had posted an improvement from last year. As an instance, he said it took only one and half months as there was enhanced infrastructure.

TSC CEO Nancy Macharia lauded the input of the teachers saying the 99 per cent of them did their work during the examination period.

The TSC boss has said that the commission has recruited 5000 secondary teachers and will add 10,000 interns to address the shortage. She however noted that there are 26 teachers under investigation over exam irregularities.

Macharia said that they are working on 2021/2025 CBA for improved terms for the teachers, as well as equipping the teachers to handle the CBC. 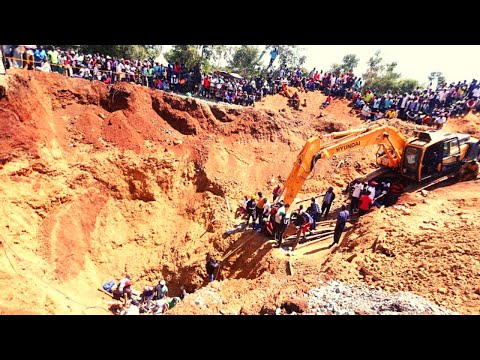 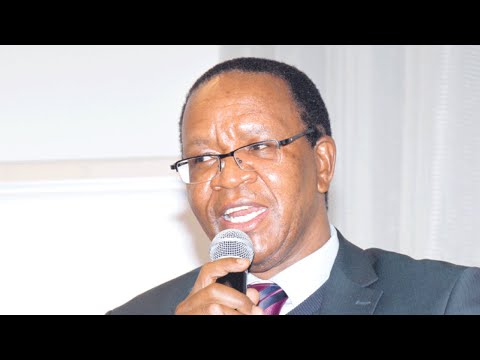 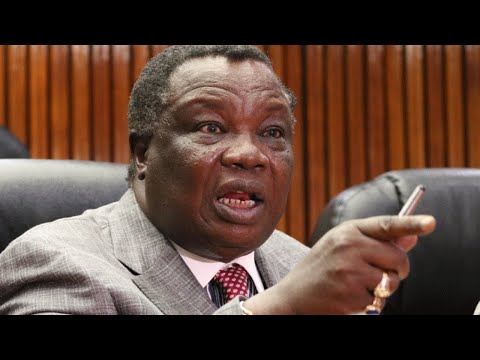