By Awal Mohammed and Fred Kagonye | 1yr ago 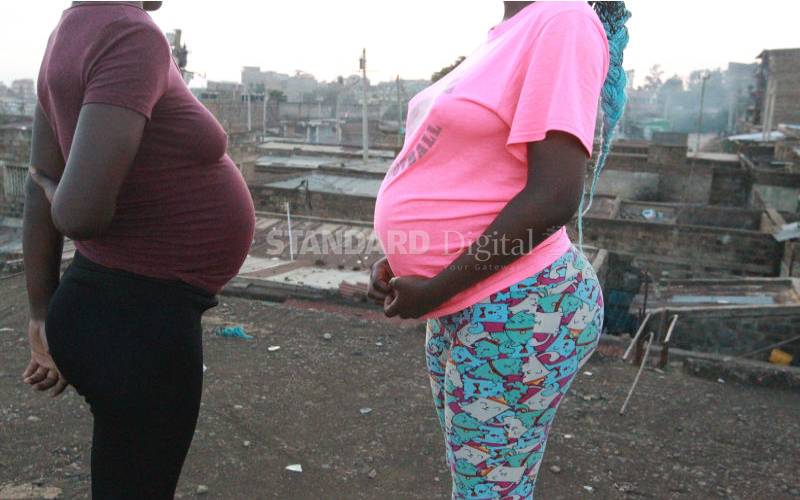 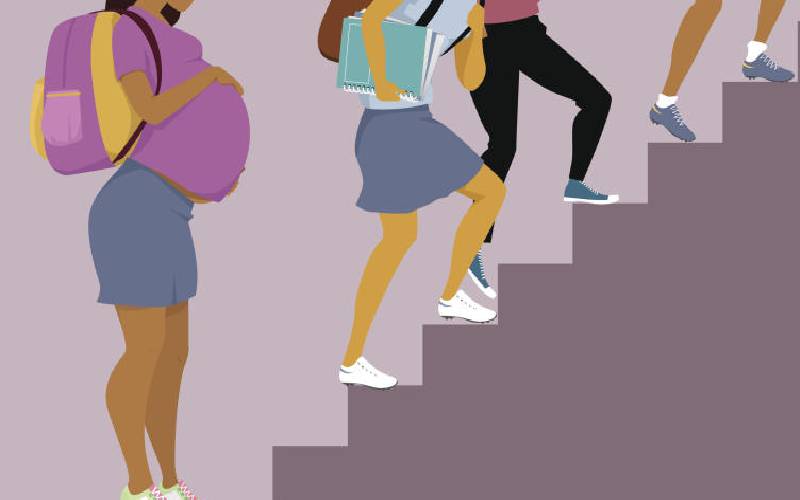 Premium John Ngumi: The blue-eyed boy of State corporations
Financial Standard
By Macharia Kamau
17 mins ago
Conceding after losing is graceful and classy
BLOGS
By Cosmas Butunyi
17 mins ago
Profile: The four IEBC commissioners who disowned presidential results
National
By Amos Mabinda and Patrick Vidija
27 mins ago
Premium Cool under fire: Chebukati the soft-spoken man of steel
National
By Amos Kareithi and Brian Otieno
27 mins ago
.

By Wainaina Ndung'u 27 mins ago
Premium Tracing the roots: Where Karua, Gachagua grew up