Census update: Bars to operate normally as State extends duration from 6am to 10pm

Owners of bars and entertainment spots can resume their normal working hours after the government lifted the 5pm curfew.

The curfew followed a directive from Interior CS Dr Fred Matiang’i in order to facilitate the ongoing census exercise that kicked off on Saturday.

At the same time, Interior PS Karanja Kibicho has announced an extension of the census to 10pm in major urban centres in the country.

A similar extension has also been issued for the rural areas where the exercise will end at 9pm.

Nairobi, Mombasa, Kisumu and Eldoret are among the towns where the exercise will go on until 10pm.

Court issues warrant of arrest against Interior PS for contempt

Enumarators have been clocking out at 6pm. On the night the census began, the exercise ran from 6pm to 6am.

"We are happy and grateful that the business community heeded to the call. The directive to close bars and other entertainment joints ended on Sunday,” said Kibicho. 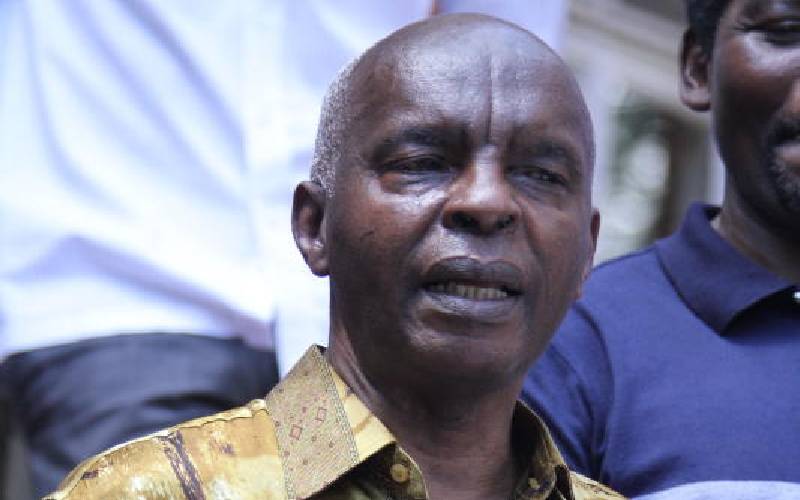 By Grace Nganga | 9 hours ago 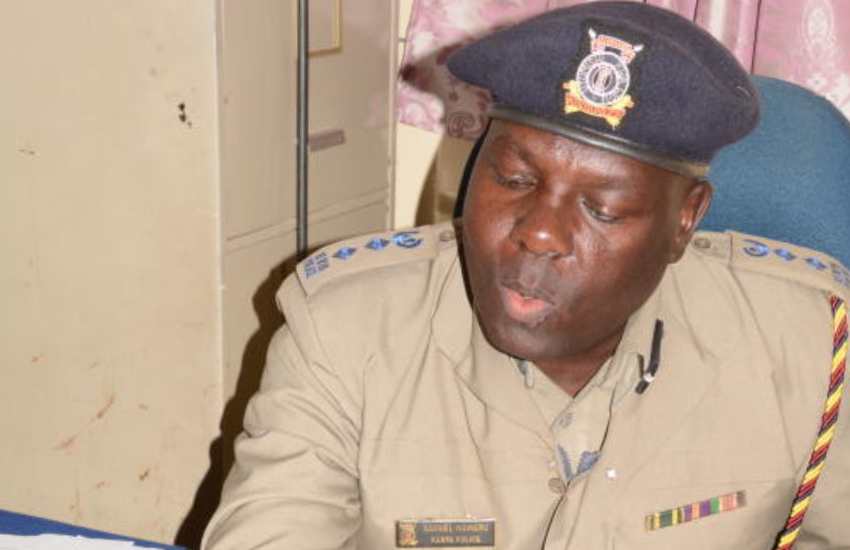