With Covid-19 positivity rates at 18.5 per cent and deaths suspected to be higher than the recorded 2,167, the race for a vaccine-nation cannot be more intense. Allow us to continue the discussion on the state of the nations’ vaccination programme and sustain a degree of public wokeness.

800,000 doses were dispatched countrywide and 196,435 persons received their first jabs according to the Health Ministry on April 1. An equity analysis suggests 56 per cent of them are male, 38 per cent are health-workers, 24 per cent are teachers and a paltry 7 per cent are security officers. The remaining 42 per cent cannot be analysed as the Ministry have unhelpfully termed them, “other”. Given the high vulnerability of the elderly to COVID-19, it would be useful to have age differentiated data as well.

The data reveals much about public uptake. Besides telling us who are the early adopters, it also indicates that 24 per cent of the doses dispatched to the counties have been administered. Secondly, and this is critical for the Presidential promise that no-one will miss a second jab, a further 24 per cent of the doses must be reserved for the people who have already received their jabs.

The second weeks’ rollout seems to have improved. From observing the vaccine roll out first-hand at the Thika Level 5 Public Hospital and listening to the Health Ministry this week, concerted attempts are being made to restrict vaccination to priority groups and mobilise them to turn up under the #PataChanjoKaaChonjo campaign.

Mau Mau Veteran’s Association and Kenya Medical Practitioners, Pharmacists and Dentists Union Secretary Generals Gitu wa Kahengeri and Chibanzi Mwachonda were vaccinated side by side this week. They could not be more different. Dr Mwachonda is nearly a third of Mzee Gitu’s age, a medical professional and from Kwale. Yet, they both serve constituencies of national heroes seventy years apart.

Kahengeri is not just a Mau Mau veteran. At 97 years old, he is also a senior citizen. The constitution defines anybody over the age of 60 years to be an older person. Under Article 57 they have a right to care and protection from the State. There are 2.7 million elderly Kenyans and 55 per cent of them are women. 18 per cent of our homes have at least one beloved senior citizen. The largest populations of senior citizens live in Kakamega, Kiambu, Meru, Murang’a, Machakos, Nakuru, and Nairobi.

It would be national disgrace to neglect our elderly today. Not just the famous ones like Kahengeri, Phoebe Asiyo and the last surviving Second Lancaster Conference delegate Shekh Abdillahi Nasir, but all our pre-independence veterans and senior citizens. Both Brigidier (Rtd) Eric Esikhaty (71) and Hon Paul Koinange (69) died this week of COVID-19 complications. Esikhaty served this nation for 36 years. While in active service, he was responsible for more than 3,000 officers, their families, and the defence of our country. He is not alone. There could be more than 7,000 military veterans over the age of 58 today.

Largely abandoned by a Defence Forces Medical Insurance Scheme that is still not covering corona medical care, both non-commissioned and commissioned veterans must be fast-tracked for immunisation. The pesa kwa wazee data base under the Inua jamii program is another excellent launch pad for the inoculation program. Citizens must play their role also. Rather than justifying jumping the vaccine queue with the “vaccine uptake is low”, let’s mobilise our parents, neighbours and the elderly in our communities to come out and take a jab. This would have more integrity and accelerate our turn at the needle.

A poorly targeted mismanaged and inequitable public vaccination programme will predictably deplete precious stocks, accelerate vaccine scepticism, and open the door for commercial competition. I, like many, look forward to the Pharmacy and Poisons Board’s response to Hon Otiende Amolo who has requested information on who importing and administering the Sputnik vaccine for profit without Health Ministry authorisation.

Yesterday’s national heroes vaccinating alongside today’s national heroes – our health-workers – is powerful. Mzee Gitu wa Kahengeri puts it well when he says, “We freedom fighters went to war against the British so that Kenyans could study medicine for a time like this.” Let’s not betray their sacrifice and other elders. Senior citizens are most at risk and we must keep them safe first.

For many a political observer, the three gentlemen's entry heralds a new dawn in the local political space.

Businesses must adapt to realities

While this third covid wave might come and go, there is no guarantee that there won’t be further disruptions to the economy. 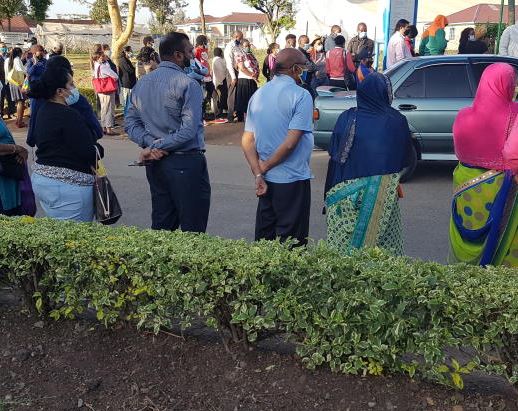 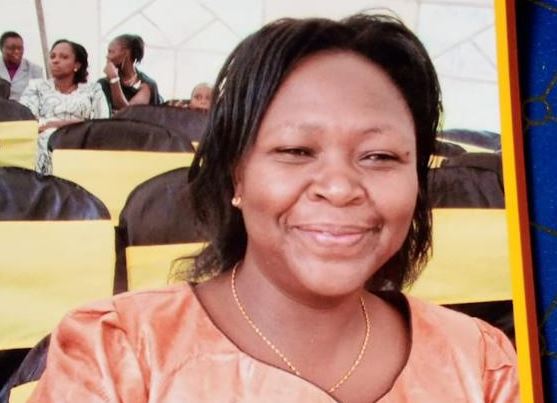 By Irungu Houghton | 30 days ago 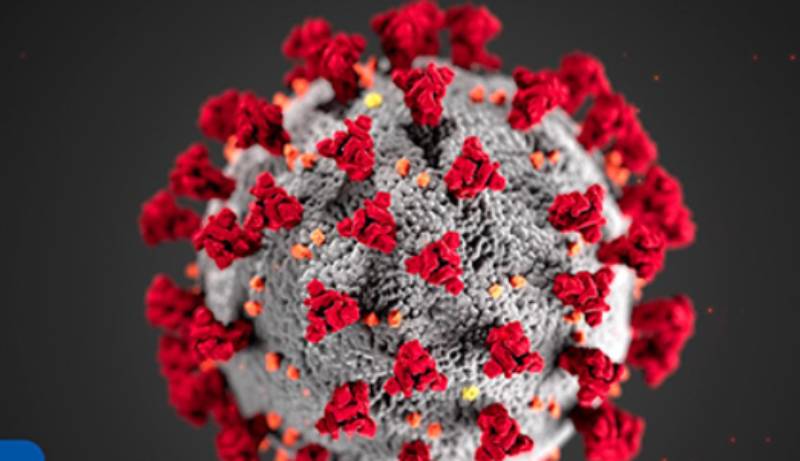