Matiang’i invoked the Public Order Act on cessation of movement in and out of the camps as part of control measures against the spread of coronavirus.

“Following the meeting, and in furtherance of directives to curb the communal spread of Covid-19 across the country, the Government has ordered the cessation of movement into and out of both Kakuma and Dadaab Refugee Camps effective tomorrow, Wednesday, April 29, 2020,” Matiang’i said in a tweet

Since Kenya confirmed its first case of coronavirus on March 12, infections have been limited to 13 counties. None have been reported in Turkana and Garissa counties where the camps are located.

But the combination of overcrowding, under-resourced medical facilities and high levels of malnutrition put refugee camps at high risk in the wake of this pandemic.

Linturi was arrested for fraud: Matiang’i

Matiang’i orders senior police officers not to marry their juniors

Dadaab Refugee camp, located in the semi-arid town of Garissa County, is one of the largest and complex camps in the world.

The first camp in Dadaab, Kenya, was established in 1991. There are actually three camps —

It is the largest of the three (and the second largest in the world), according to the UN High Commissioner for Refugees.

UNHCR reports that Hagadera has evolved into a veritable city, with a strong economy undergirded by a vibrant central market.

Also part of the Dadaab complex, itis the third-largest refugee camp in the world.

Drought and famine over the years have driven a number of families to this camp to seek refuge.

It is oldest of the Dadaab camps and it also provides accommodation for refugees from different countries. The camp is heavily overcrowded with most household plots are just 12m x 15m, and all nine sectors of the camp have exceeded their designated capacities, according to the UNHRC.

The three camps were rapidly constructed in early 1992 in response to the Somali Civil War.

The camps' population exploded in 2010 due to food crisis as a result of the harsh environmental conditions in Somalia, where the majority of the population originated from.

Over the years, there has been subsequent overcrowding leading to the spillover of refugees into land beyond the camp’s official boundaries.

The congestion has led two the establishment of two more camps at the complex — Ifo II and Kambioos.

“The camp is highly congested, and many occupants have built informal housing settlements on the camp’s outskirts. In order to alleviate overcrowding, camp officials have begun to relocate occupants to the newest Dadaab refugee camp, Kambioos,” UNHRC says.

In 2019, the Kenyan government said it would shut down the camp even as refugees continued to shun the voluntary repatriation programme started in 2014.

This is as suspicions that that the camps were harbouring  l-Shabaab terrorists continued to grow.

So far 33,398 refugees have been repatriated to Somalia.

Kakuma Refugee Camp is located in Turkana County and is among the largest refugee camps in the world.

The camp was established in 1992 and is jointly managed by the Kenyan Department of Refugee Affairs and UNHCR.

It has transitioned from a place of temporary asylum to an ‘urban centre’, complete with its own market. Some refugees run businesses in a bid to become self-reliant.

The camp is a home to more than 194,000 refugees and asylum seekers housing at least 100,000 South Sudanese and 55,000 Somali refugees the rest being from other countries.

Most of the refugees were driven from their homelands by civil war, according to the United Nations.

The UN further states that the conditions in Kakuma are grave.

“Malnutrition is rampant throughout the camp—especially among younger occupants—and overcrowding has accelerated the spread of infectious diseases.” 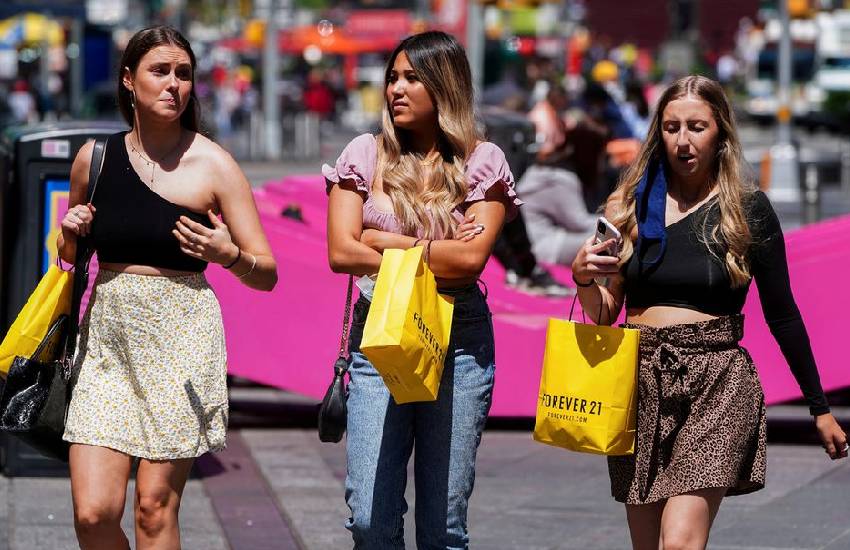 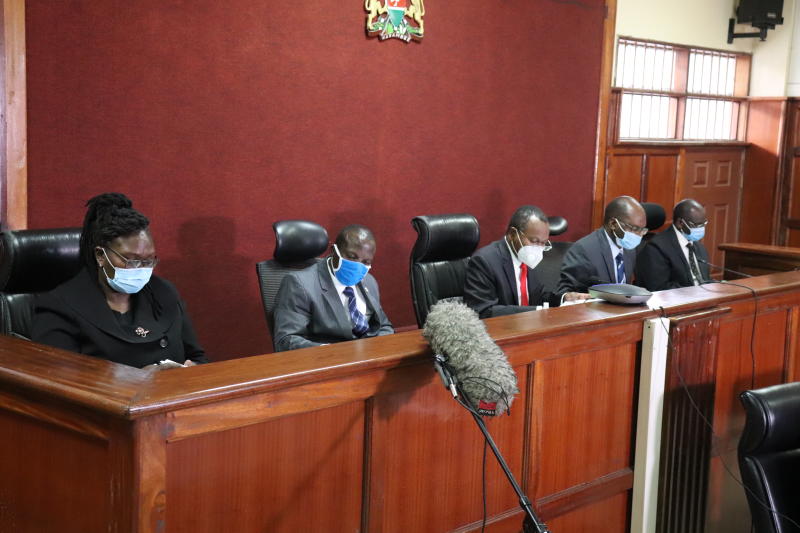 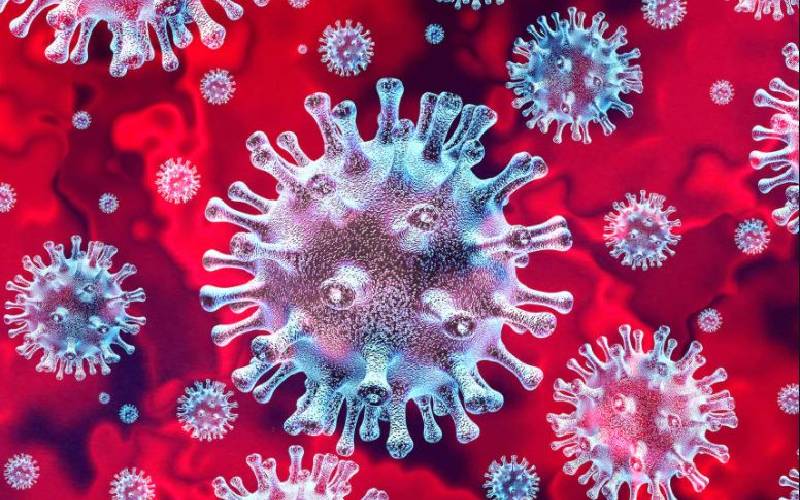