Why cases of indiscipline are on the increase in our schools

Fires and fires in our schools. The latest incident of school fires happened at Buruburu Girls. This may not be the last of such incidents much as we wish it be. Over the years, students have resorted to burning schools to make a point; that they need attention. What kind of attention?

First, there are rogue students. They are troubled right from their homes and vent their frustrations on school property. A number of schools run counseling services for such students, but since we prioritise passing exams over mental health, there is no depth in supporting this kind of students. Rogue students are in fact children who happen to be going through many identity problems that no one is closely paying attention to. Some of the rogue students are very intelligent and so quickly persuade fellow students into regrettable acts.

Second, for several decades now, teachers have been treated like second-class citizens by the Government. The running battles between striking teachers and the Government have sunk the message in children that teachers, though to be respected, can be bypassed. Consequently, once their claims are not listened to, students seem to have internalised the belief that burning their own school is the right thing to do. Yet, students who hold this erroneous belief fail to see building good rapport with teachers as part of solving their problems. Here, the point is like the chicken and egg situation. Which came first?

Demoralised teachers have, generally speaking, opted to retreat and fulfill what they see as the primary task: Teach and get out of the school compound. Students, seeing that teachers are more concerned with classwork, see the school administration as the unreachable target of their anger.

Third, in place of discipline, we have turned children into 'customers'. Right from primary schools to secondary school, the emphasis of children rights has taken away authority from teachers to impart positive attitude and character.

Instead, children can now bully teachers and get away with it. By the way, this does not end at high school. In universities, there are incidents where students simply gang up against a lecturer to press all kinds of accusations. The management, concerned with 'customer care' listen more to the students than to the lecturer.

Fourth, incidents of fuming against teachers who attempt to discipline their children scare away even the most well-meaning of the teachers. Negative incidents linger longer in human memories for the simple reason that our lives are marked with positive interactions until there is that one disruptive incident. Students, like adults, forget the many good things that happen in their daily lives but remember the one incident in which a rogue parent, before making proper inquiry, runs over a teacher. No wonder, the regrettable incidents in which students have attacked teachers do not just happen.

Fifth, children learn from what they see leaders doing. Take the example of the restrictions of Covid-19 protocols. Children, including toddlers in PP1 have to wear masks. However, when they follow news in the media and see the very people claiming they will improve the economy and general well being of citizens without masks as they address crowds, how do we expect these children to follow school rules whenever they have grievances?

Sixth, in the long term, burning of schools will stop when children begin to see, for seeing is believing, that leaders at the top of government don’t lie. For instance, children were promised laptops 10 years ago. To date the promise has not been honoured. How do we expect the same students to trust teachers will solve their problems if national leaders have no memory of what they promised?

Children learn by example. Leaders at all levels have a duty to mean well for students and support them to address their identity problems. We risk a systemic failure in imparting positive values to students if we glorify lies.

Why land in Donholm, Ruaka is the most expensive in Nairobi

These suburbs comprising of Runda, Karen, Kitisuru and Muthaiga have always been associated with the super-rich that it would cost an arm and a leg...

CS Mucheru: We cannot punish Safaricom for being successful

The government says splitting the business of market leader Safaricom is not a viable option in levelling the playing field in telecommunications. 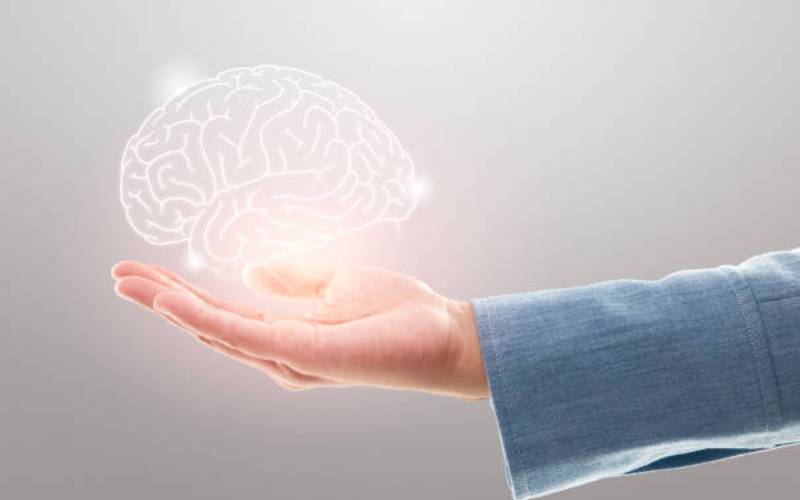 By Elias Mokua | 4 days ago 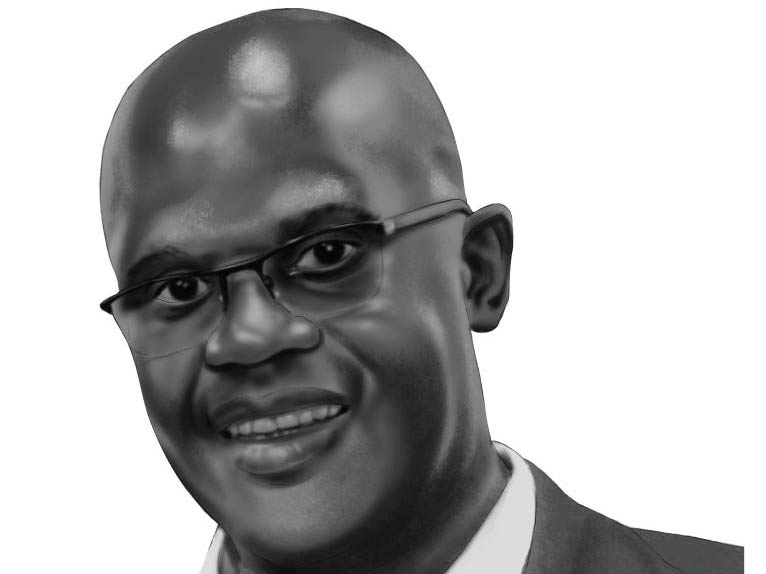 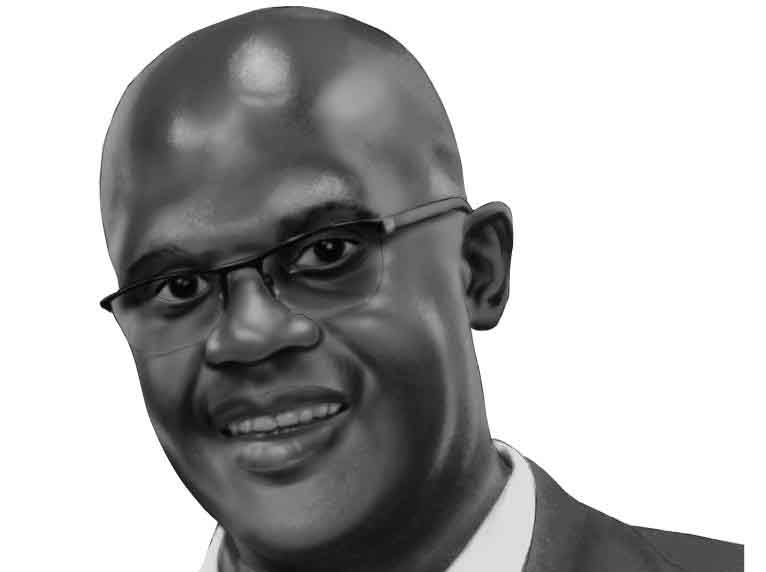 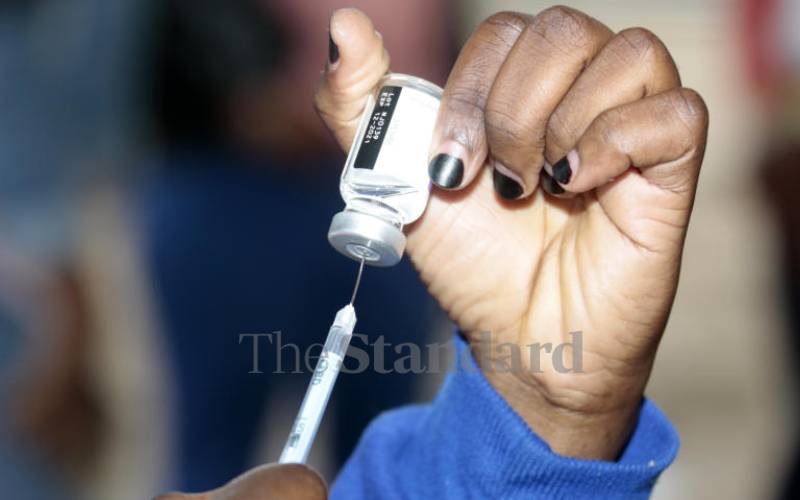