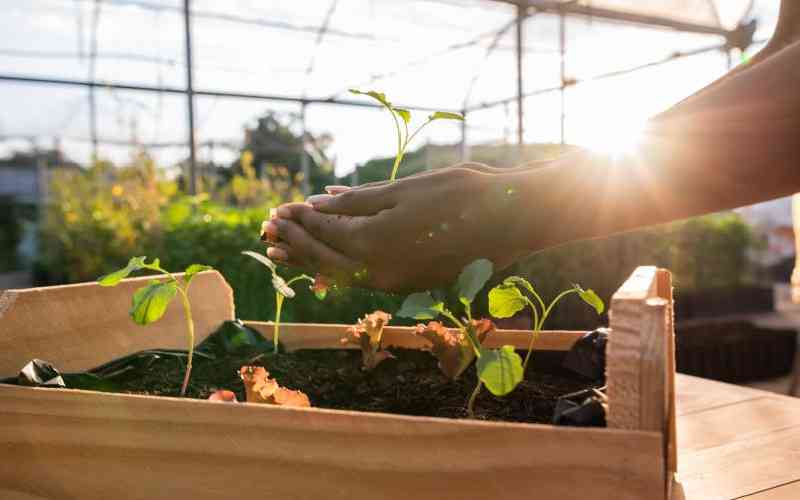 The Food and Agriculture Organisation (FAO) of the United Nations has launched a digital soil nutrient mapping in Kenya and other sub-Saharan countries to improve efficiency in the use of fertilisers and boost food production. Already Sh2.4billion has been donated by the US government towards the project.

“By understanding what nutrients our soils have and what crops need, we will be able to reduce waste when applying fertilisers and increase their effectiveness,” said QU Dongyu, FAO Director-General.

Soil mapping, according to Dr Dongyu, will boost fertiliser usage especially with the rising prices.

According to FAO, the impacts of the climate crisis, such as frequent droughts, floods and high temperatures also put food security and nutrition at risk.

Meanwhile, at least two billion hectares of land that was once productive globally has become degraded, threatening food security especially in low-income nations.

Unsustainable agricultural practices and the overexploitation of natural resources as well as a growing population are also putting increased pressure on soils and causing alarming rates of soil degradation globally.

Managing soils sustainably to increase resilience and adapt to these changes is essential and must be based on informed decisions and continuous monitoring of soil health.

A pilot project is underway in Ethiopia where agriculture is almost all done by smallholder farmers and accounts for 40 per cent of value-added economic activity and employs more than 80 per cent of the population.

The project uses digital soil nutrient mapping technologies to generate timely information, particularly on how to optimise fertiliser use, and has already led to yield and availability increases of high-quality grains in the country.

According to FAO, fostering the creation of national soil databases and information systems as public goods to be used by policymakers, the private sector and especially farmers can generate long-term benefits, without compromising output.

The global agriculture organisation has also been working with countries to establish national soil information systems and developing global maps.

FAO has also been working to improve the capacities of soil laboratories, including soil spectroscopy for rapid, cost-effective and non-destructive characterization of soil properties.