By Weldon Kipkemoi | 1yr ago 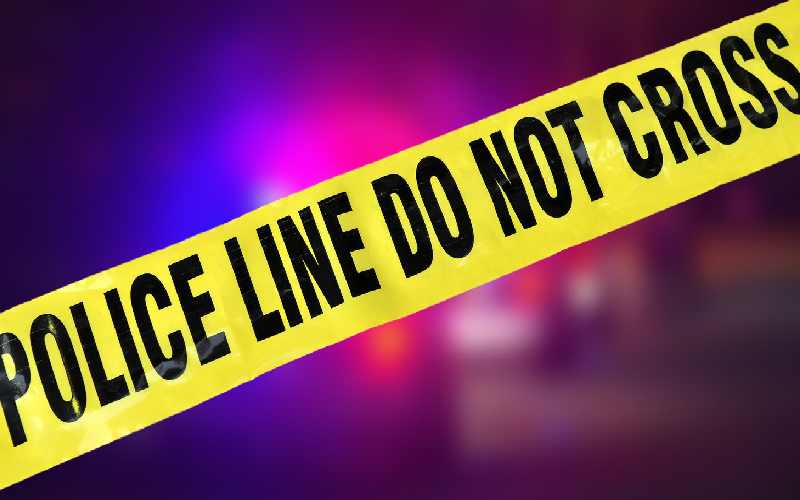 At least seven people were on Monday night injured after a knife-wielding gang indiscriminately attacked and robbed locals in Kisauni, Mombasa.

According to witnesses, the gang of about 50 armed people emerged from the nearby Bashir slum in Bamburi area and started attacking helpless locals at Stage ya Paka.

While confirming the incident, Nyali OCPD Daniel Mumasaba said two suspects have been arrested as the police intensify the search for the other members.

The group roamed freely slashing helpless locals, looting in another sordid and well-coordinated attacks similar to one that occurred in the same place in 2019.

But the police responded swiftly leading to the arrest of the two currently detained at Bungoni Police Station in Kisauni.

"We cannot know the exact number of the injured but so far seven people have been hospitalised," said Mumasaba who revealed that the operation to flush the gang members was still going on.

The brutal and equally ferocious, and indiscriminate attacks come at a time security reports have warned of the regrouping of criminal gangs ahead of the 2022 elections. 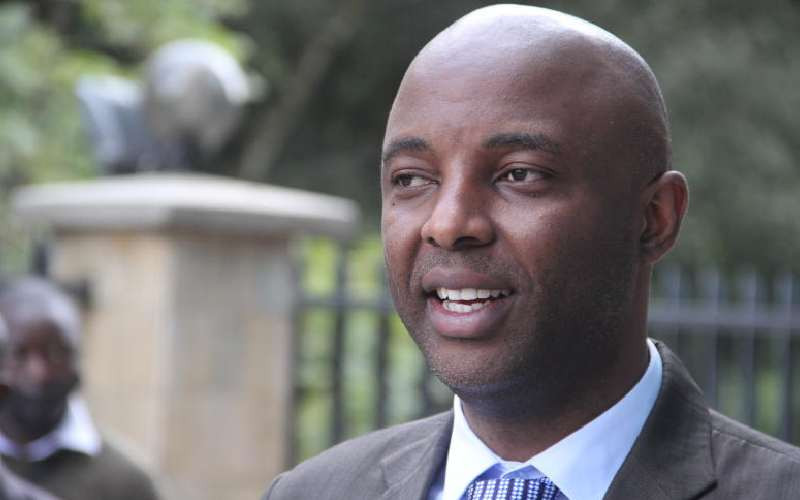