Father devastated after son is linked to murder

Joseph Irungu’s father is devastated that his son is linked to the murder of Monica Kimani.

A close friend of Julius Mwangi Irungu told The Standard yesterday that his former colleague was shocked by the news that his son could have committed such a heinous crime.

“Mr Irungu still can’t believe that his son committed murder. He is also concerned about his wife (Joseph’s mother), the news hit her hardest,” said the friend who did not want to be named because he has not been appointed to speak on behalf of the family.

He turned off his phone after a long pause. A text message to him – requesting an interview - also went unanswered.

Those who worked with the older Irungu at the defunct Nakuru Municipal Council and the county government said he retired two years ago to lead a quiet life at his Lanet home.

According to sources at their home in Lanet, the family has kept a low profile since the news of their son’s arrest and arraignment broke out.

Mr and Mrs Irungu did not attend church yesterday. 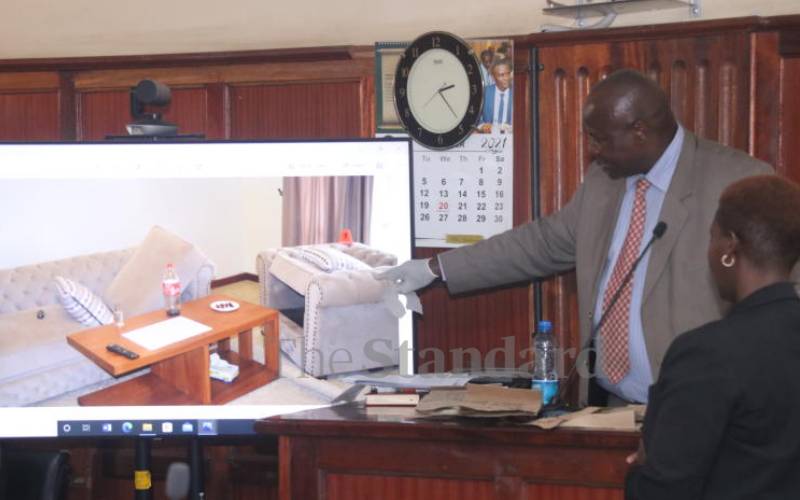 Premium Police: Reasons why Jowie should be jailed
Investigator builds case implicating Jowie and Maribe in the murder of Kimani.
National
By Paul Ogemba
13 days ago 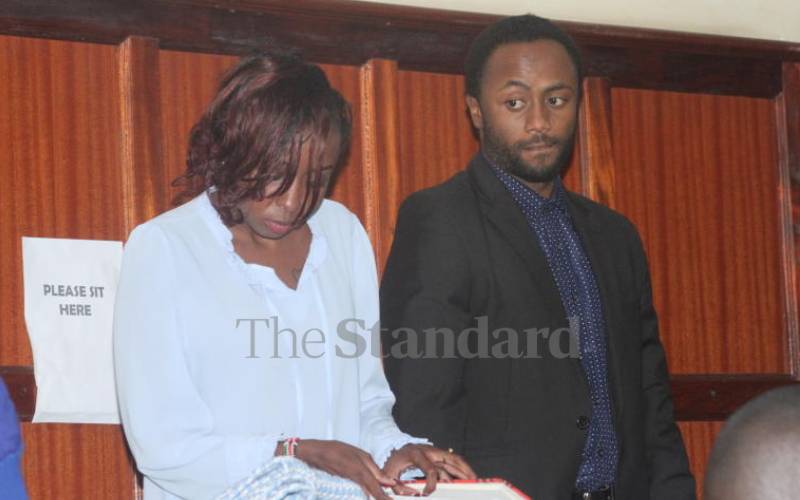 Judge visits scene of Monica Kimani's murder
Jowie and Maribe are accused of killing Ms Kimani on the night of September 19, 2018, at Lamuria Gardens Apartment in Kilimani area within Nairobi County
National
By Paul Ogemba
15 days ago 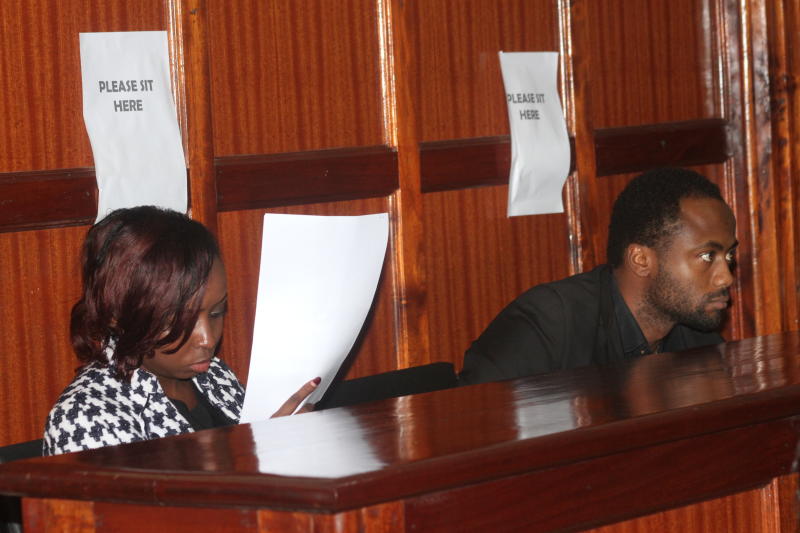 Court to visit murder scene as trial traces Maribe, Jowie movements
A judge will visit the house of the late Monica Kimani to get a clear picture of the scene of crime.
National
By Paul Ogemba
1 month ago 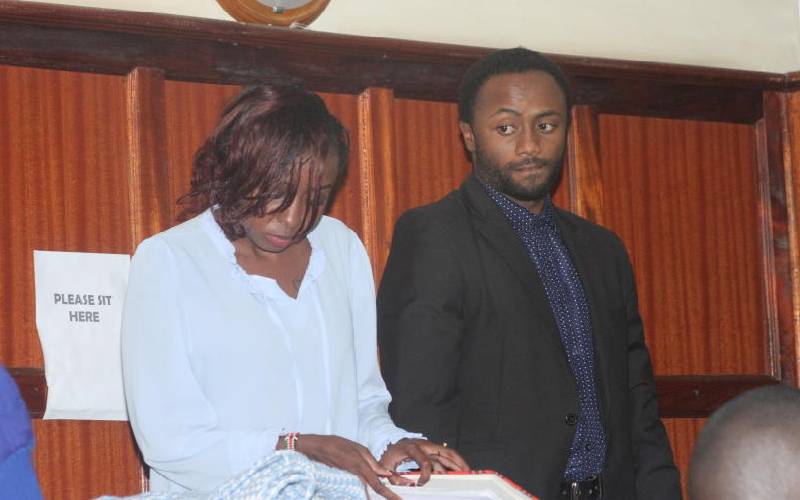 Premium Detectives retrace Jowie's movement on day woman was killed
An investigator attached to Safaricom has narrated how he tracked Joseph Irungu’s, alias Jowie, movements on the day he is suspected of killing businesswoman Monica Kimani.
National
By Paul Ogemba
1 month ago
.