By Henry Maina | 6yrs ago

NAIROBI: An election is a complex process, and irregularities may occur at any of all the different stages. Starting from pre-election legal framework, composition and structure of election management body, voter registration, campaigning period, to actual voting on the Election Day, to post-election vote counting, and result adjudication.
As such, violations of election integrity can take many forms ranging from limitations on the registration of political parties, approval of candidates to ballot box stuffing.
In Kenya, over the last 24 years, election violations have caused divisions. During the same period however, almost every other election has seen changes in election laws. These new laws and the way they tend to be implemented at times makes it difficult for eligible voters to participate in the voting process, by first making it impossible for them to get registered as voters.

The Independent Electoral and Boundaries Commission (IEBC) has only registered 14 million of the 26.3 million people eligible to vote. This means with about a year to the next elections, over nine million voters (a third of all eligible voters) are yet to be registered.

Reasonably, these legal reforms are necessary to fighting voter fraud, eliminating ballot box stuffing, reducing occurrences of rigging in an effort to promote election integrity. Over the years Kenyan elections have become cleaner.

Professionalisation of election administration, decline of the use of provincial administration as election outcome influencing machines, stronger penalties and the universal use of secret ballot voting, among other reforms have succeeded in greatly minimising incidences of election fraud and impropriety witnessed in previous elections.
As the nation gets into another round of pitched battles on electoral reforms, the clamour should not obscure a fundamentally shared truth: Kenyan elections should be free from misconduct. Election integrity need not be a euphemism for voter exclusion. Those who care about securing the right to vote and enhancing democracy in Kenya care deeply about ensuring the honesty of elections by avoiding electoral misconduct.

All Kenyans who are eligible to vote should be able to participate in free, transparent and fair elections. It is vital that voters are protected from the threats to the integrity of elections. Fortunately, it is possible to promote election integrity without disenfranchising voters.

An inaccurate voter register fuels the perception that the system is vulnerable to fraud and this undermines public confidence in the IEBC. As we seek to reform the electoral process, four actions should be considered.

First, in consultation with KNBS, the IEBC and Directorate of Immigration and Registration of Persons, quarterly information should be publicly availed detailing the number of eligible voters per constituency, those issued with IDs, those registered as voters, and any registered voters who died ( who should not or must be removed from the voter registry).

Third, it is important to ensure the security and reliability of deployed technologies, failures such as that experienced with the biometric kits in 2013 should not recur. These technologies are—the biometric register, electronic voter identification devices, and election results transmission and presentation system.
Fourth, because the electoral system oversight and decision making in the purchase of election gadgets and technologies is partisan, proprietary restrictions on software code as well as non-transparent testing and certification procedures shroud much of the process in secrecy.

Thus, their procurement should be contracted away from the current “trade secrets” mechanism. This will ensure that procurement contracts strike a proper balance between protection of intellectual property rights of vendors and the demand for accountability.

Elections will never be truly free, fair, and accessible if precious resources are spent protecting against phantom threats. Instead, reforms must offer concrete election integrity reform agenda that truly promotes democratic values without disenfranchising legitimate voters. Every election must be thoroughly audited and the findings used to improve the processes.

Pulisic goal advances US in World Cup with 1-0 win over Iran
Football
By Associated Press
11 mins ago
England advances after beating Wales 3-0 at World Cup to face Senegal at 10pm this Sunday
Football
By Associated Press
28 mins ago
Nigerian stowaways found on ship's rudder in Canary Islands
Africa
By AP
50 mins ago
Over 200 women entrepreneurs benefit from Absa Bank's She Stars programme
Enterprise
By James Wanzala
50 mins ago
. 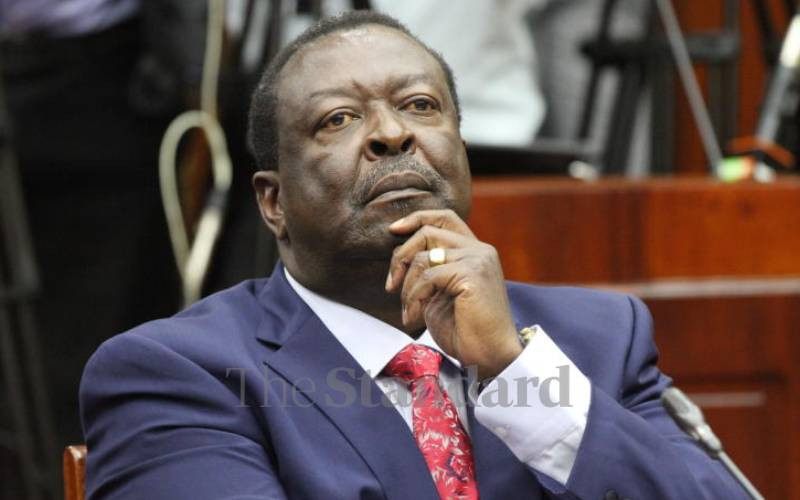 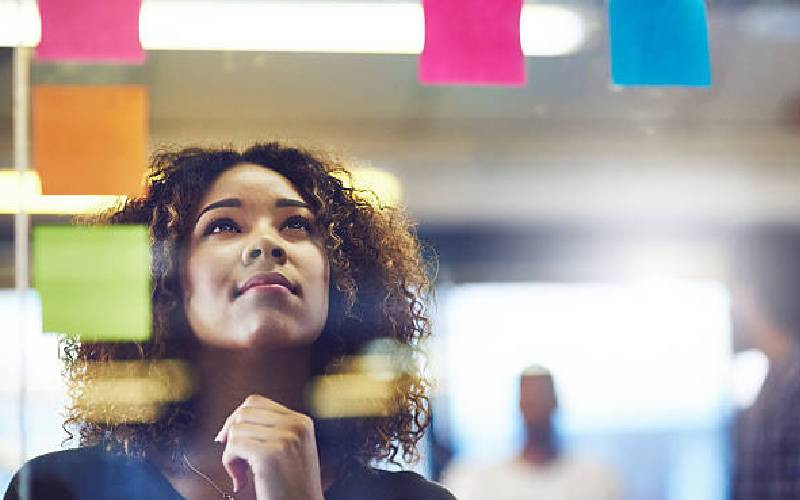