The dust is fast settling on a dramatic TV expose of the alleged questionable activities of a local pastor. Globally, the media scene can be quite fluid. News is a fast moving, highly perishable product. This is both a good and a bad thing.

In Kenya, where follow-up isn't a strong journalistic tradition, it is particularly a bad thing. This weakness has helped reinforce our new-found collective doctrine of "accept and move on".

Of utmost importance is that apart from setting tongues wagging, this TV expose drew out immediate policy response from the Attorney General. For once, in recent times, an investigative report forced an issue of seemingly immense public interest onto the policy agenda.

Various umbrella religious organisations in the country have also weighed in on the issue. That's how it should be. Footage from the expose appears to suggest that at Salvation Healing Ministries, miracles can be manufactured, and doled out, at a fee. This seems and sounds quite familiar, doesn't it? By peering into the dark side of our society, this expose has helped reaffirm the watchdog role of investigative journalism in the country.

Going forward, it would be interesting to watch how both the policy debate and the criminal investigation take shape.

The Attorney General's policy pronouncement has, however, drawn out the church, which reads in the move an attempt to regulate it. Hugo de Burg, a British media theorist, author and academic, describes investigative journalism as the first rough draft of legislation.

Yet for all its brilliance in execution and outcome(s) the "Prophet' Kanyari TV expose raises pertinent questions both about the practice and future of investigative journalism in Kenya.

Perhaps this concern can best be captured by posing the question: Was "Prophet' Kanyari a soft target? Are the anticipated policy actions of the Attorney General and the Director of Public Prosecution also motivated by this fact?

"This guy will come down on us like a ton of bricks," my Editor-in-Chief once said to me regarding an expose I'd put together on a crooked lawyer, who was in the habit of stealing clients' money.

The story was backed by documented proof of the alleged pilferage(s), extensive victim testimonies, including a report of a tribunal of the Law Society of Kenya on the lawyer's conduct. The theft ran into hundreds of millions of shillings.

The story never saw the light of day. In the more developed democracies in the West, investigative journalism has helped bring down governments, imprison politicians, trigger legislation, reveal miscarriages of justice and shame corporations.

Watergate, the quintessential investigative journalism, forced a sitting US President out of office. Richard Nixon left the White House with a lot of egg on his face.

According to de Burg, Watergate "encapsulated and exemplified" all of the difficulties and challenges investigative reporters face, involving source development, triangulation, tensions with editors and tremendous political risks.

What is clear, however, is that the media in Kenya today is ranged against powerful forces. Politics and the economy have merged, shrinking the media's traditional investigations turf. Each day the options of who and what the media can investigate appears to be narrowing down. 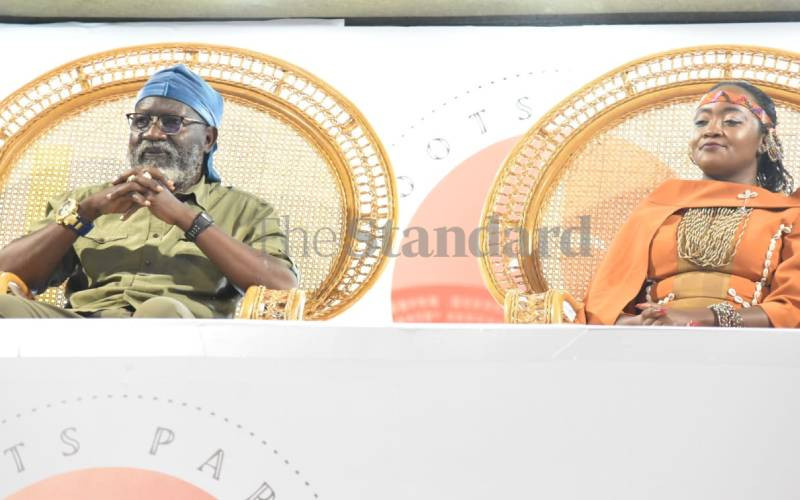 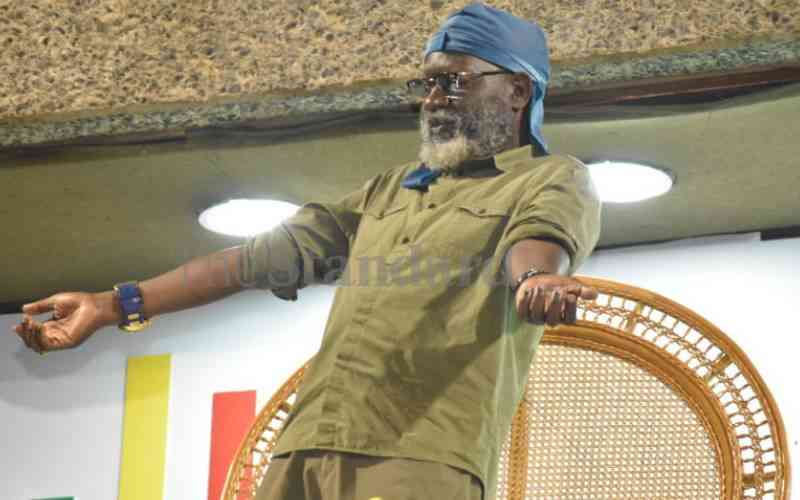