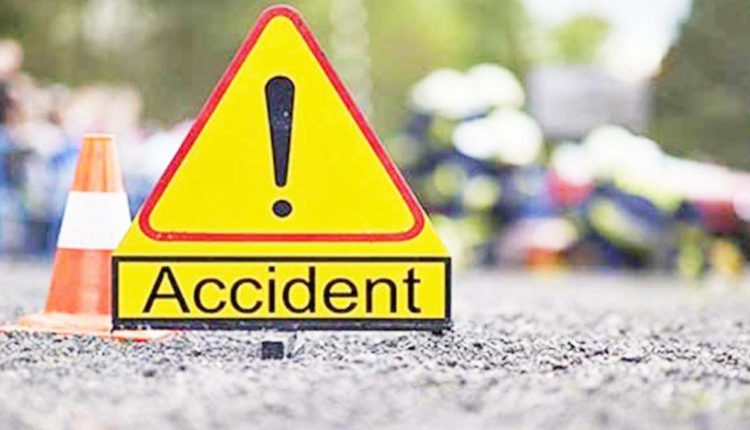 Twenty people have sustained serious injuries after the vehicles they were travelling in got involved in a head-on collision along the Malindi- Mombasa highway.

The accident that involved two matatu passenger service vehicles occurred at the same spot where 15 people died in another accident five days ago.

Malindi Sub County Police Commander John Kemboi said one matatu tried to overtake another vehicle before colliding with the oncoming one at Kizingo area in the 6:30 am accident.

In last week’s accident, fifteen people died while 14 others were seriously injured in a grisly road accident.

Kilifi County Commissioner Kutswa Olaka who visited the accident scene said that the 7am accident involved a Muhsin bus heading to Garissa from Mombasa and a mini bus belonging to Sabaki Travelers Sacco that was heading to Mombasa.

Much later, their children – or children who watched them growing up and were inspired – would come to own a share of Nairobi and start companies.

Gearbox was founded as a non-profit innovation hub in 2014, primarily to give engineers a platform to prototype.