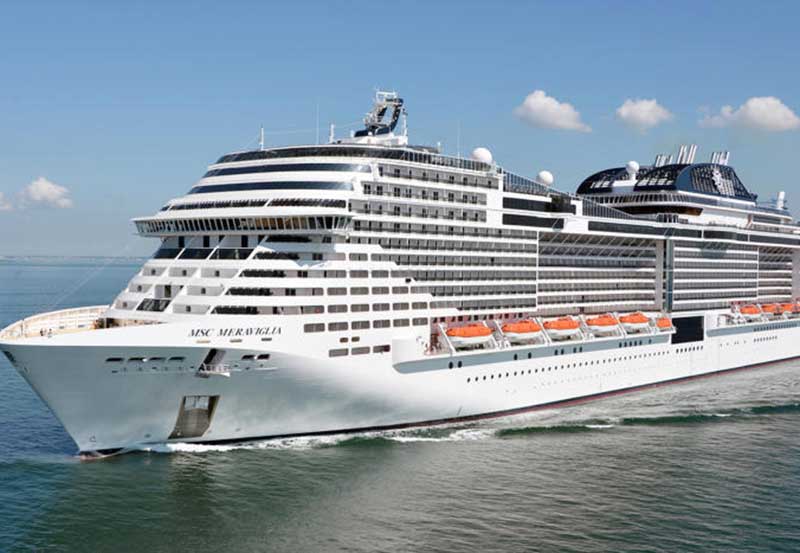 The 16 youth who landed jobs in various cruise ships have started working in several overseas destinations where the ships have docked.

The group was introduced to President Uhuru Kenyatta when he commissioned the Kenya Coast Guard Service in Mombasa late last year.

Ms Makena said Maureen Nkatha, who was part of the group, would join MSC Musica in Cape Town today after a delay occasioned by her travel documents. "We have received a lot of support from the PS in the State Department of Shipping and Maritime Affairs, Committee of the Blue Economy Secretariat and the Foreign Affairs Ministry among others," said Makena.

MSC Bellisima will be on sea voyages around the Mediterranean and European port cities as well as Middle East.

Ms Marami is an employee of Kenya Ports Authority.

"We have been in touch with them and they have told us they are settling down well," said Makena.

Premium Tales of joy and pain on seas unfold from seasoned sailors
Some veterans also have fresh memories of how they survived accidents by a whisker as they worked onboard merchant ships miles away from home.
Shipping & Logistics
By Patrick Beja
19 days ago

Premium The Kenyan youth riding ocean waves to earn a decent living
During the pandemic, the cruise ship industry went through one of the biggest crises in history.
Shipping & Logistics
By Philip Mwakio
26 days ago 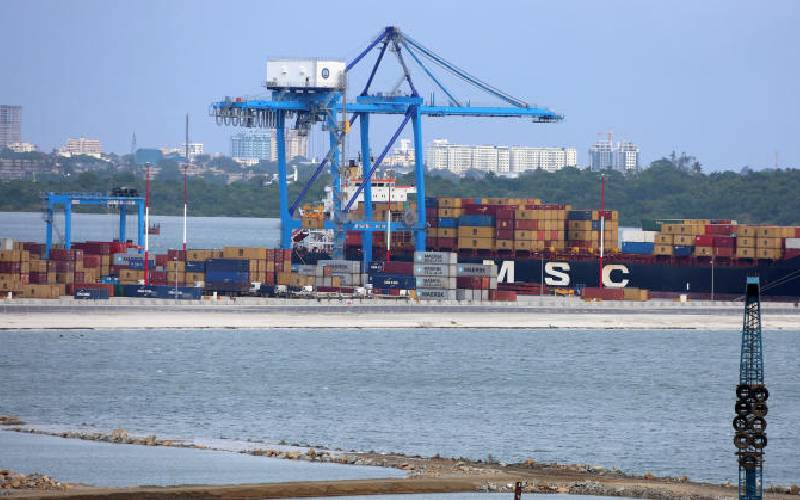 Swiss firm to run Mombasa port container terminal
The Swiss shipping line is set to raise its stake in the Kenya National Shipping Line (KNSL), which is set to become the operator of the terminal.
Shipping & Logistics
By Macharia Kamau
3 months ago 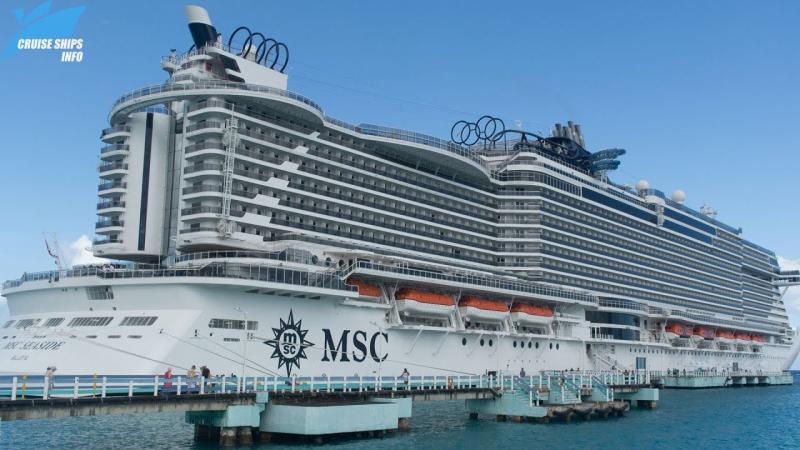