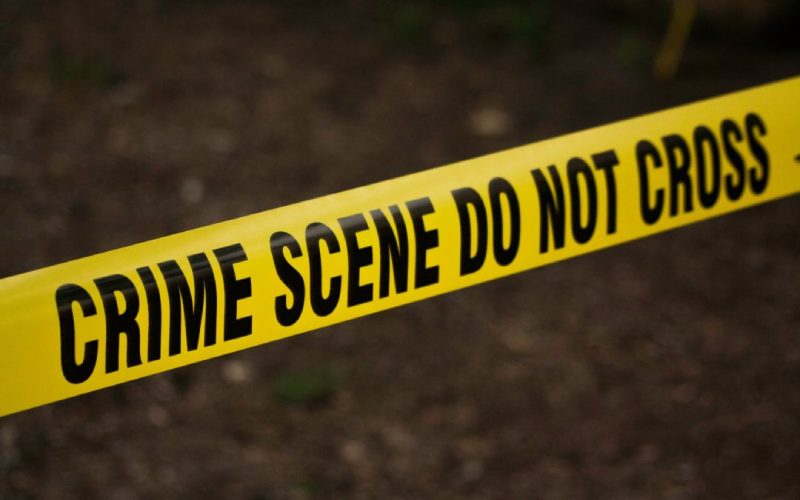 Police in Kiambu County on Wednesday found the bodies of five family members and a construction worker at their home in Kagongo.

The five; a man, his wife and three children were found lifeless in the house while the body of a construction worker was also spotted within the compound.

The man, who works as a nurse abroad, is said to have been in the country for around 10 days as he had visited for the festivities.

Police had to break into the house to gain access and homicide detectives have arrived at the scene to commence investigations.

The motive of the murders is yet to be established.

By Elphas Wanda 50 mins ago
Premium Why Kenya should embrace electoral college, US style

By Babere Kerata Chacha 50 mins ago
Premium Give Queen Elizabeth a break; it's unAfrican to attack the dead
.