Russia vetoed a draft U.N. Security Council resolution on Friday that would have deplored Moscow's invasion of Ukraine, while China abstained from the vote - a move Western countries view as a win for showing Russia's international isolation.

The United Arab Emirates and India also abstained from the vote on the U.S.-drafted text.

The draft resolution is now expected to be taken up by the 193-member U.N. General Assembly.

"We are united behind Ukraine and its people, despite a reckless, irresponsible permanent member of the Security Council abusing its power to attack its neighbour and subvert the U.N. and our international system," U.S. Ambassador Linda Thomas-Greenfield said after Russia cast its veto.

Russia is a Security Council veto power, along with the United States, China, France and Britain.

China's abstention comes just weeks after Beijing and Moscow declared a "no limits" partnership, backing each other over standoffs on Ukraine and Taiwan with a promise to collaborate more against the West.

Russia's U.N. Ambassador Vassily Nebenzia thanked the Security Council members who did not support the draft, which he described as anti-Russian.

"Your draft resolution is nothing other than yet another brutal, inhumane move in this Ukrainian chessboard," Nebenzia said after the vote.

There was a rare round of applause in the Security Council chamber after Ukraine's U.N. Ambassador Sergiy Kyslytsya held a moment of silence during his statement to remember those killed.

"I'm not surprised that Russia voted against it. Russia is keen on continuing its Nazi-style course of action," he said.

The U.N. vote was delayed two hours for last-minute negotiations by the United States and others to win China's abstention, diplomats said.

The council softened the language in its resolution to say it "deplores" Russia's "aggression against Ukraine" from "condemns," while a reference to Chapter 7 of the U.N. Charter, which deals with sanctions and authorization of force, was removed along with a reference to "the president."

"Make no mistake. Russia is isolated. It has no support for the invasion of Ukraine," Britain's U.N. Ambassador Barbara Woodward told the council after the vote.

The draft Security Council resolution demanded that Russia "immediately cease its use of force against Ukraine" and "immediately, completely, and unconditionally withdraw all of its military forces from the territory of Ukraine within its internationally recognized borders."

The draft also demanded that Russia reverse its recognition of two separatist states in eastern Ukraine as independent.

"It is a matter of regret that the path of diplomacy was given up. We must return to it. For all these reasons India has chosen to abstain on this resolution," India's U.N. Ambassador T.S. Tirumurti told the council.

UAE Ambassador Lana Nusseibeh said her country supported the draft resolution's emphasis on abiding by international law and the U.N. Charter and was committed to the territorial integrity, sovereignty and independence of all U.N. member states.

Standing outside the Security Council chamber, Secretary-General Antonio Guterres said: "We must never give up."

"It is important to remember that the U.N. is not just the chamber behind me. It is tens of thousands of women and men around the world," he said. "Standing, delivering, extending a lifeline of hope." 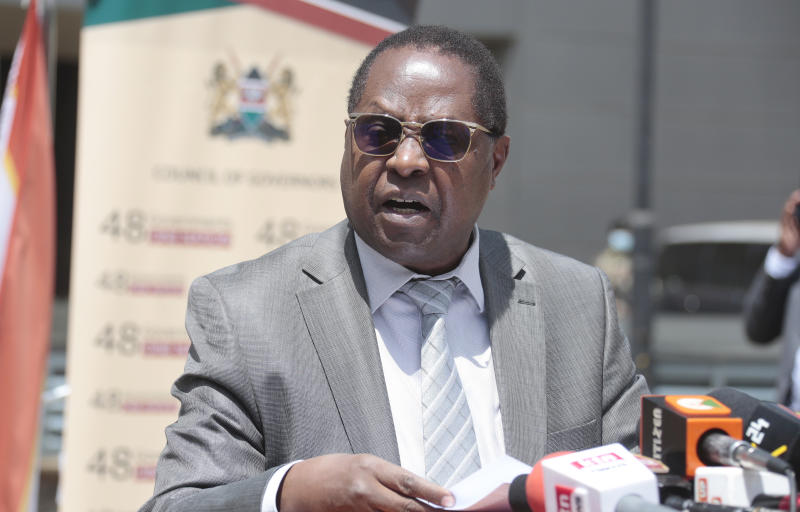 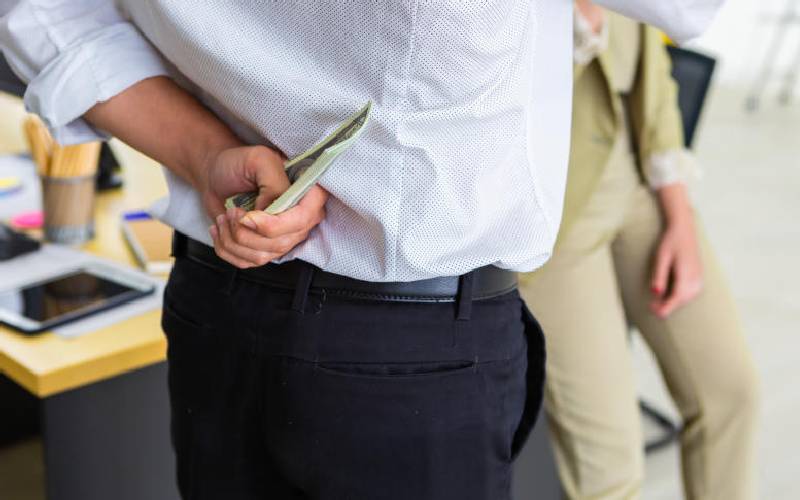 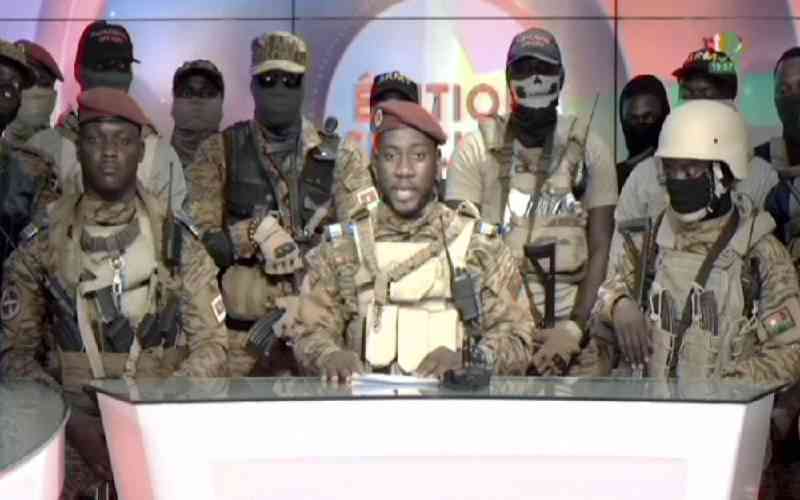 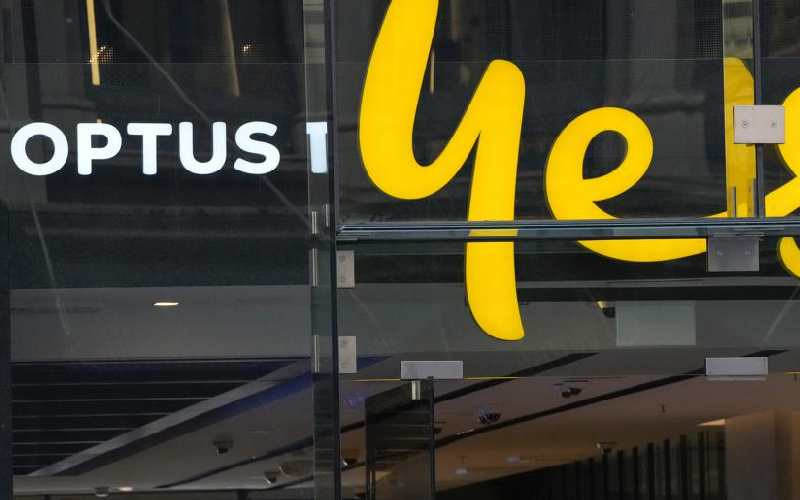