The life-saving ferries of Mbita

At the time, canoes, dhows and speed boats were the main means of travel between Mbita town on the mainland and a number of Lake Victoria islands.

The islands include Mfangano that has a population of about 30,000 people, Takawiri, Remba and Ringiti.

The water around the four islands is rich in fish. The fish has to be transported to the mainland through Mbita town.

Tragedies such as the one that claimed 15 people in Lake Victoria made residents think of wooing investors to introduce ferries in the lake.

Sammy Wakiaga, who is the proprietor of the largest water transport company in Lake Victoria, Mbita Ferry Services Limited, was the first investor to come on board.

In 2012, Mbita Ferry Services Ltd introduced the first ferry that cruised from Mbita to Mfangano Island through Takawiri island.

A few years later, the company introduced another ferry to operate between Mbita town and Lwanda Kotieno in Siaya County.

Today, the company has five ferries operating in the two routes. There are also two water buses.

The large vessels have reduced accidents in the lake. According to Dwele, passenger deaths have been reduced by more than 90 per cent.

“None of the big vessels has caused deaths. Passengers now prefer using them because of their safety. Even we, government officials, can rest assured that people are safe,” Dwele said.

People of Remba and Ringiti islands bordering Uganda can easily cross to Mfangano to board a ferry to the mainland.

“Lake Victoria was dreaded because of numerous accidents. Today, everybody wants to use water transport,” said Odhiambo.

For instance, a motorboat takes more than three hours between Mfangano island and Mbita town; a ferry takes about 35 minutes.

Those who live on islands such as Mfangano, Takawiri, Remba and Rigiti have been relieved from difficulties of transport.

Even motorists who want to travel from Homa Bay and parts of Migori counties to Kisumu use the ferry to shorten the distance.

Lameck Orwe, a resident of Ndhiwa Sub-county, uses the ferry whenever he wants to go to Kisumu.

“I take my vehicle and board a ferry while crossing Lake Victoria from Mbita to Lwanda Kotieno on my way to Kisumu. This saves me fuel,” Orwe said.

“Each of our three ferries has a capacity of 24 saloon cars and 140 passengers. The other two carry 16 and four saloon cars respectively,” said Kichumba.

The manager said they are arranging for another ferry to journey between Mbita town and Misori in Rarieda, Siaya County.

“Our objective is to travel within stipulated time frames,” Kichumba said. Construction of a Sh1.5 billion Mbita bridge has also enhanced operation of ferries in the lake.

The bridge constructed by the Kenya National Highway Authority (KeNHA) was completed in early 2017.

“There was a causeway before the bridge was constructed. The causeway powered strong waves which made docking difficult,” said Kipchumba.

“But the bridge has improved the flow of water from one part of the lake to another. We no longer experience the waves which made our vessels unstable during docking,” said Kipchumba.

The argument presented by the report is that a home with more of these assets is well off.

New data shows increased dependence on borrowing for sustenance, with many taking credit from one loan app to pay off another. 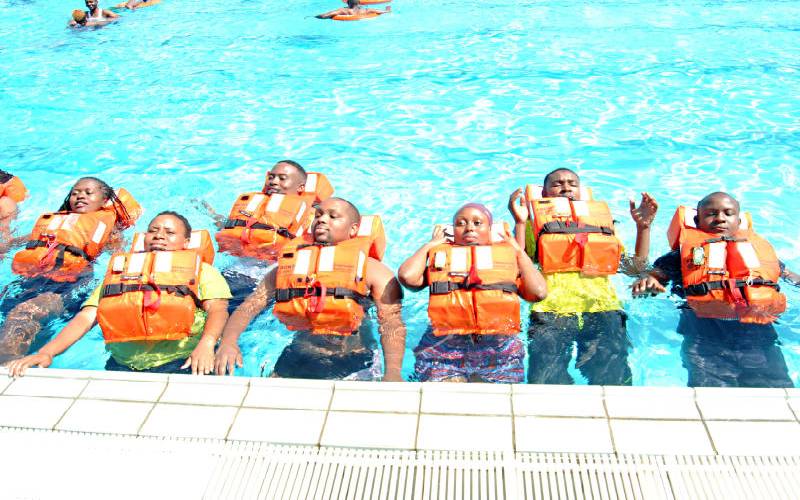 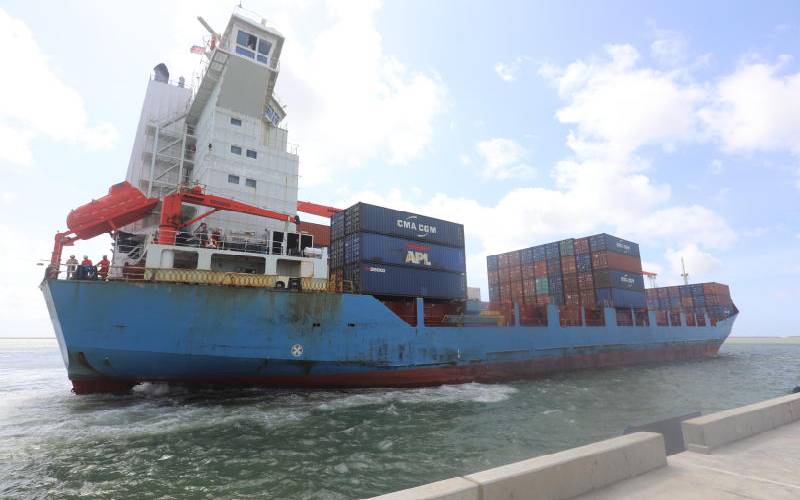 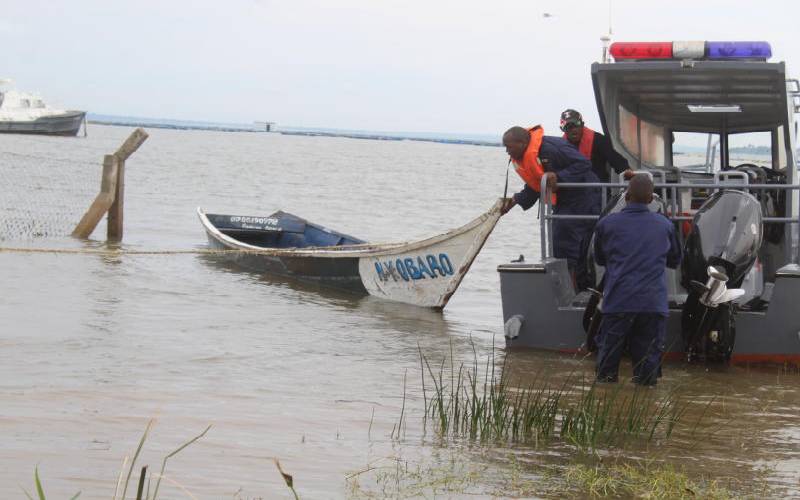 By Isaiah Gwengi | 3 days ago 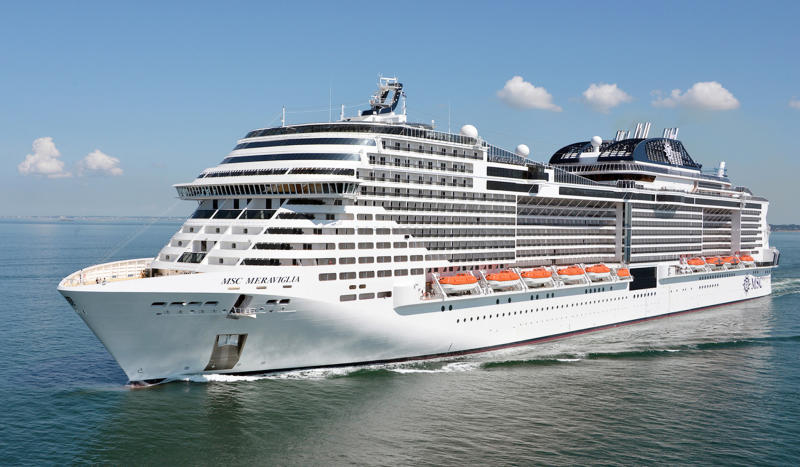 By Philip Mwakio | 17 days ago