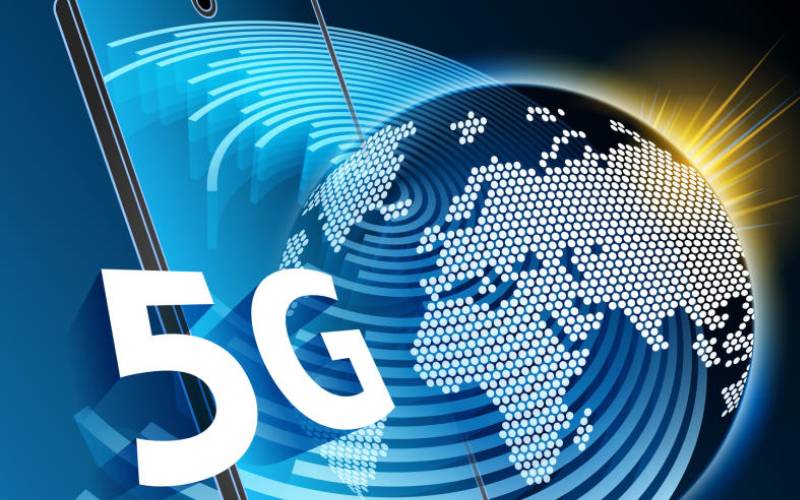 Kenya’s telecommunication companies could start rolling out superfast networks next year when the government starts issuing the 5G commercial licences.

The move is expected to deepen the use of ICT among individuals and businesses, with the technology providing higher speeds, low latency and more reliability.

The adoption of the networks and technologies will also pick up next year as the government releases more spectrum to service providers.

Industry regulator the Communication Authority of Kenya (CA) says service providers, including mobile network operators, can either repurpose their existing spectrum or bid for up to seven frequency bands on which to deploy their services.

“The Authority is adapting globally harmonised spectrum and standards that will facilitate the development and implementation of 5G and the expansion of LTE (Long Term Evolution also referred to as 4G LTE) network coverage in Kenya,” stated the regulator in a policy roadmap inviting public participation.

“Fifth-generation (5G) networks will make the best use of a wide array of spectrum available across spectrum bands for the deployment of Internet of Things (IoT), enhanced mobile broadband and mission-critical applications and services like connected autonomous vehicles, critical infrastructure management, remote medical procedures as well as command and control communications for drones and robotics.”

The CA has set November 2022 as the date for the issuance of 5G commercial licences. The adoption of the technology is still in the nascent stage across many markets in the developing world, with countries like the US, Germany, South Korea and China at advanced stages of commercial deployment.

A recent report by the telecoms industry association, GSMA, says Kenya will be one of the seven markets in Africa that will record commercial 5G across 28 million connections, translating to three per cent of the total mobile connections.

The telco is targeting deployment across several towns by the end of next year. “As we approach 100 per cent network coverage with both our 3G and 4G networks, we are embarking on a rollout of our 5G network,” Chief Executive Officer Peter Ndegwa said during the latest investor briefing. “We plan to expand the number of 5G sites to more than 150 locations across nine towns over the next 12 months.”

The firm says it continues to evaluate the potential of 5G in Kenya, working with the technology teams to ensure regulatory support for the allocation of spectrum required in the trials.

CA says it will authorise spectrum refarming for service providers to reaffirm and deploy 5G trial networks on the 3.5 GHz band as early as next month. “In Kenya, the band is fragmented and currently assigned to operators and needs to be re-planned to enable refarming for 5G,” stated the CA in its policy document. “Already, one operator has re-farmed its spectrum holding in the 3.5GHz band and deployed a 5G trial network.”

Operators will also have the opportunity to roll out services on license-exempt frequency bands often used in several applications including Wi-Fi and Bluetooth.

“One of the technical solutions that may be considered for license-exempt broadband services is Wi-Fi,” explains the CA. “Wi-Fi technology is expected to play an important role in supporting 5G networks, with ultra-dense, high-speed connections to wireless and wired networks.”

Service providers will have the opportunity to deploy their 5G networks under spectrum sharing agreements allowing a limited number of licensed users to access the spectrum under certain conditions. “Shared licenses will be issued to support verticals such as local or private 5G networks, managing interference through geographic separation or other mitigation techniques,” stated CA.

CA will also establish partnerships with stakeholders to set up incubators to develop 5G innovation sandboxes and allow pilot programmes.

State actors like Kenya Power, the Kenya Urban Roads Authority, and the Kenya National Highways Authority will also be invited to participate in the development of infrastructure like smart poles to house 5G receivers.

Before you give up on your business, let’s take a look at three main reasons it might not be making money and how you can turn things around. 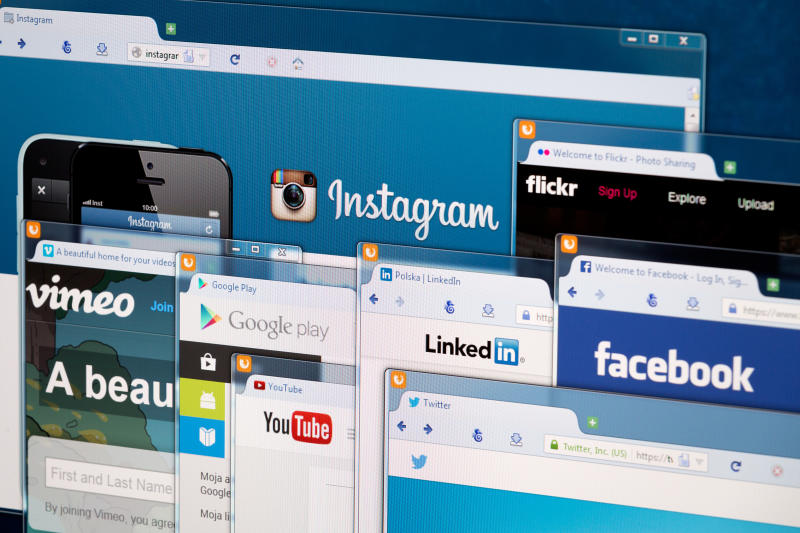 By James Wanzala | 16 days ago