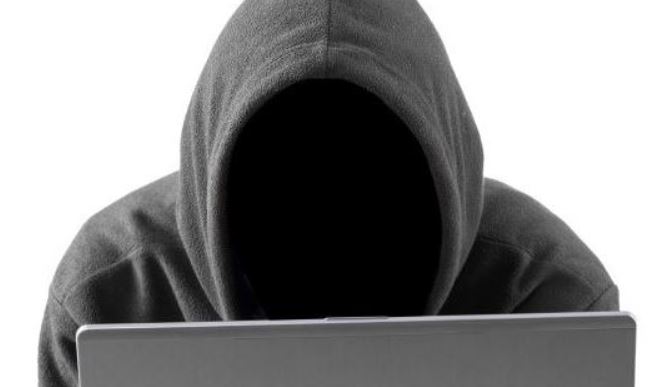 From Samsung to Huawei, Android smartphones are some of the most popular handheld devices around the world.

But if you use an Android smartphone, a new report may encourage you to rethink which apps you have installed.

Researchers from Check Point have warned that several popular apps let hackers copy your password and break into your account.

The apps were found to contain a vulnerability known as CVE-2020-8913 that lets attackers inject malicious code into apps, granting access your phone data - including passwords, messages and photos.

Thankfully, Google has now fixed the issue, although Check Point estimates that hundreds of millions of users have been affected.

“For example, the vulnerability could allow a threat actor to steal two-factor authentications codes or inject code into banking applications to grab credentials.

Based on the findings, the researchers advise that customers install a mobile threat defence solution on their smartphone.