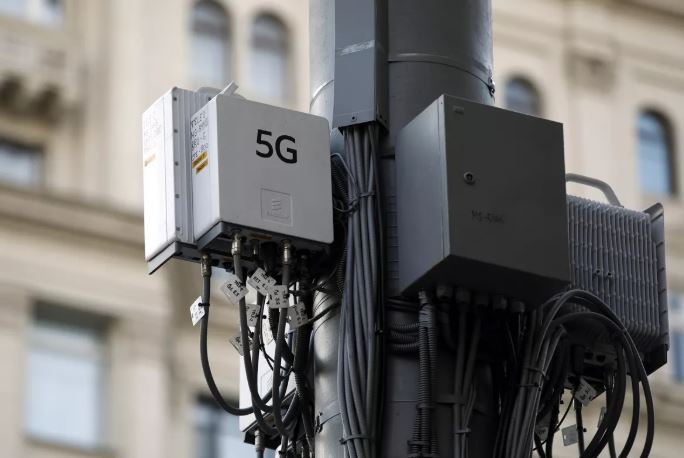 Communication experts, government and global media are working to prove to the world that 5G network is not in any way related to the coronavirus after some 5G masts were set on fire in Britain last week.

According to the Global System for Mobile Communications Association (GSMA), the telecoms industry is working around the clock to keep vital health, education and emergency services online, businesses running, and friends and families connected.

“It is deplorable that critical communications infrastructure is being attacked based on outright mistruths. We urge everyone to trust health authorities and rest assured communications technology is safe. There is no link between 5G and Covid-19”, GSMA said in a press release.

In recent weeks, baseless claims about risks associated with the next-generation mobile technology have gone mainstream. Claims linking 5G to the coronavirus pandemic have led to petrol bomb attacks on phone masts and rebuttals from the government.

Tom Phillips, the editor of the fact checking organisation Full Fact, said it warned last summer about the growing prevalence of 5G health claims. But in recent weeks debunked claims about 5G had been transformed, potentially aided by the creation of new local Facebook and WhatsApp groups to help support neighbours during the pandemic. Google Trends data suggests British interest in 5G theories exploded in the final days of March, shortly after the lockdown was imposed.

The conspiracy theories claiming that radiation from 5G towers can lower the body’s immune system has been condemned by the scientific community.

“The 5G story is complete and utter rubbish, it’s nonsense, it’s the worst kind of fake news,” Powis said. “The reality is that the mobile phone networks are absolutely critical to all of us”, he added.

Last week South African health minister Dr Zweli Mkhnize also spoke out against the ongoing rumours, calling it “fake news” that did not stand up to scrutiny.

“The reality is that 5G is a technology, and coronavirus is an organic infection that is based on a living viral agent,” Mkhize explained.

During a 5G webinar last week, organised by the National Electronics Media Institute of South Africa, Prof Antoine Bagula, from the University of the Western Cape said, “Radio frequency spectrum falls under non-ionizing radiation with low energy/band, this is low risk to human health. Today if you go for an X – ray, which is a form of ionizing radiation, you are covered by lead. You know why? It is because they are following guidelines to ensure that you are not over exposed to radiation.”

YouTube has reduced the amount of content spreading conspiracy theories that it recommends to users and removed some of the conspiratorial content, since that could “misinform users in harmful ways.”

“We also have clear policies that prohibit videos promoting medically unsubstantiated methods to prevent the coronavirus in place of seeking medical treatment,” a YouTube spokesperson said.

WhatsApp has also tightened message forwarding limits since Tuesday, restricting users to sharing forwarded content one chat at a time after a jump in messages touting bogus medical advice since the start of the coronavirus crisis.

WhatsApp, which has more than 2 billion users worldwide, said in a blog post that it made the change after observing a “significant increase” in the number of forwards since the start of the coronavirus crisis.

Other viral claims emphasized other supposed coincidences. A popular claim that Wuhan was the first city in the world to receive 5G took hold. But Wuhan received 5G coverage in August 2019, almost 18 months after O2 launched its first London testbed for the technology on the Greenwich peninsula.

Meanwhile, Iran has seen an incredibly high number of coronavirus cases despite not having any 5G coverage.