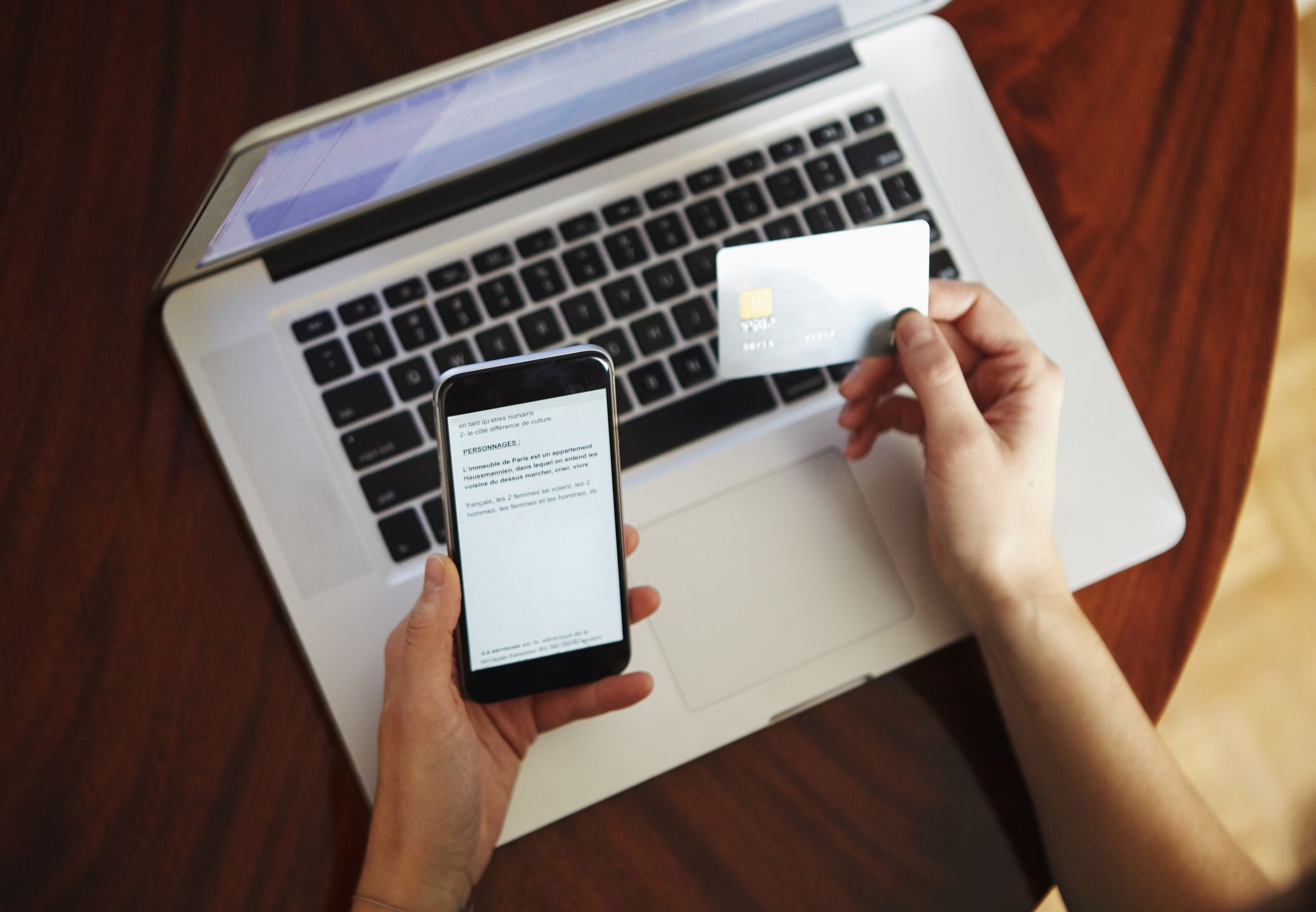 Think twice if an online trader wants to be paid by bank transfer, you will not have the protection you get when paying by credit card or online methods such as PayPal.

He says that he sent the money by bank transfer because the firm offered a 10 per cent discount, but then received a computer with only half the memory.

After complaining, the firm promised a replacement if the original was returned.

“They arranged for it to be collected and then claimed that they received an empty box,” says Mr Shinawi.

“The laptop was in the box. I called the courier and they confirmed they had delivered it.

“Now they won't send me a replacement or refund.”

Mr Colombo senior is adamant the laptop was never returned, saying: “It was refused with the driver as the box was open and empty. I am not sure why the customer is stating we received the goods when we clearly did not.”

It is impossible for me to know where the truth lies, but I can say that Trade Electronics has a dismal record on Trustpilot and two outstanding County Court judgments for Sh118,715 and Sh116,705.

“We have been working with advice from trading standards to make sure any customer issue has been dealt with fairly and efficiently,” Mr Colombo insisted.

As for the reason it prefers payment by bank transfer, he admitted that the business does not have a credit card facility.

By Frankline Sunday 1 month ago
Sci & Tech
CS Mucheru distances himself from the controversial ICT Bill
.

By AP News 4 days ago
Sci & Tech
How safe are Tesla's self-driving cars?