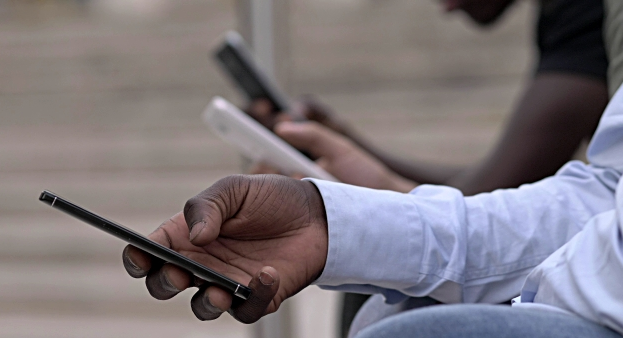 In January, teachers and students of a school in Nakuru County were left in shock after one of their teachers was attacked and killed while on his way to his house.

Two students were later arrested for the death of the 32-year old physics teacher. It turned out he had confiscated a mobile phone from a student.

The incident led to national outrage with many Kenyans citing it as an example of how technology has disrupted the social order.

Kenya is one of the leading countries in smart phone adoption in the continent with the number of users estimated at over 41 per cent as at 2018, up from 25 per cent five years ago.

Most of the new smart phone owners are young people in their late teens and early 20s, digital natives who have grown up immersed in the hyper-connected world that their parents are still learning to adopt.

This has often created anxiety among many Kenyan parents of a growing digital gulf between the generations that create new parenting challenges.

According to a new study by Pew Research Centre, majority of Kenyans fear that mobile phones and the Internet are having a negative impact on children.

The study that looked at smart phone and social media use in selected emerging economies found that 67 per cent of Kenyans were very concerned about children getting exposed to harmful content through mobile phones.

At the same time, 46 per cent of the parents in the study revealed they monitor what their children are accessing on their phones and also try to limit how long they use the devices.

Aside from concern on the potential impact on children, many reported the Internet and smart phones have had a negative impact on physical health, morality and politics.

“Across all dimensions measured in the survey, publics in the 11 countries are most negative about the impact of mobile phones on children,” read the report.

In addition, health and morality stand out as particular areas of concern, with 40 per cent stating that the increasing use of mobile phones has had a bad influence on people’s physical health.

At the same time, 28 per cent of Kenyans in the study indicated they monitored what their spouse or partner was doing on their mobile phone with younger couples leading the pack.

“In most countries surveyed, younger adults are more likely to monitor their partner’s phone than older adults in their country,” says the report.

“This trend holds even after accounting for the fact that younger adults are generally more likely than older adults to use smartphones or social media.”

This is just the latest study to expose the worrying gulf that exists between Kenya’s generation of digital natives and their parents.

A 2017 study commissioned by the Mozilla Foundation found that while many Kenyans found smart phones and Internet access useful in accessing business opportunities, education resources and social connectivity, many expressed concern over the children accessing harmful content.

In a world where businesses continue to adapt to changing times, commuter rail has become an integrated part of most countries’ transport networks.

By Moses Omusolo | 8 days ago

By Thomson Reuters Foundation | 23 days ago