Cases of cyber attack in Kenya rise to 3.8 million 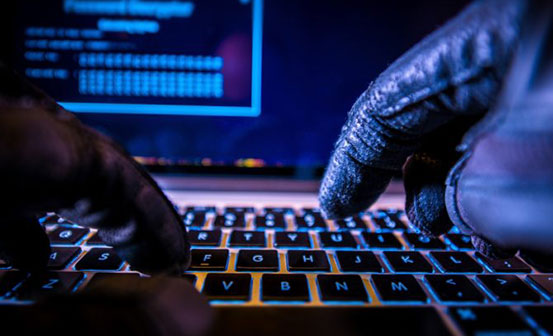 NAIROBI, KENYA: The number of cyber-attacks in the country grew to 3.8 million between July-September period, a new report by Communications Authority of Kenya reveals.

During the quarter, the National Cyber Centre (NCC) detected over 3.8 million cyber threats, which was an increase from the last quarter where 3.4 million threats were detected.

The cyber threats detected varied from denial-of-service (DOS) including botnet and brute-force attacks that led to denial of computer services and illegal access to computer systems; online impersonation via social media accounts and domain names; web application attacks including website defacement; malware including phishing attacks; online abuse including online fraud, hate speech, incitement to violence and fake news; and systems misconfiguration, among others.

“The detection is attributed to enhanced cyber threat detection capabilities through deployment of additional sensors,” the Authority said in a statement.