Google piecing together a modular phone 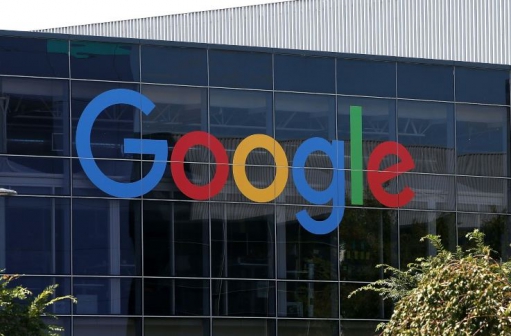 Google showed off a modular Android-powered smartphone it said is on track to hit the market next year.

Word that Project Ara was moving ahead, and not shelved as some had speculated during the past year, came on the final day of Google's annual developers conference in the Silicon Valley city of Mountain View.

Developers interested in creating applications for the devices will get access to early versions of Ara, which provides a frame in which modules such as cameras, speakers, and sensors can be re-arranged by users like game pieces so as to customize handsets.

Google said that a consumer version of Ara should be available next year.

When the first Ara prototype was unveiled early last year at World Mobile Congress in Barcelona, Google expressed hope the approach would provide easier access to smartphones for people in developing countries.

The principle is simple: basic structures are designed to hold screen modules, batteries, cameras, sensors, 3G, Wi-fi or other components snapped into place with the help of magnets.

If a mobile phone breaks or an updated model is released, instead of buying a new handset a user could simply swap out components.

Pricing of Ara had yet to be revealed, but Google last year referred to an entry-level model with a production cost of $50. Plans to launch Ara in Puerto Rico last year were scrubbed.

The pan-African bank with a presence in 36 African countries said providing financing, innovative trade and payment solutions to customers was vital to facilitate cross-border trade and mobilise foreign direct investment.