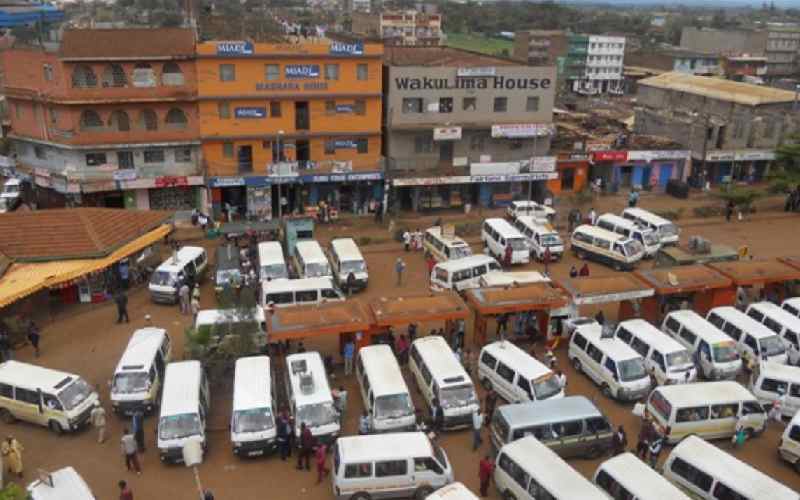 Mitambo said the Governor has written to CS lands and Urban Development Farida Karoney who will in turn appoint an ad hoc committee to make recommendations.

Martin Kangiri, Programme Coordinator Urban areas Kiambu County, said the population wasn’t the only factor that qualifies Ruiru to become a city but infrastructure and a conducive business environment was key.