Developers ride on Saccos to tap into diaspora dollars 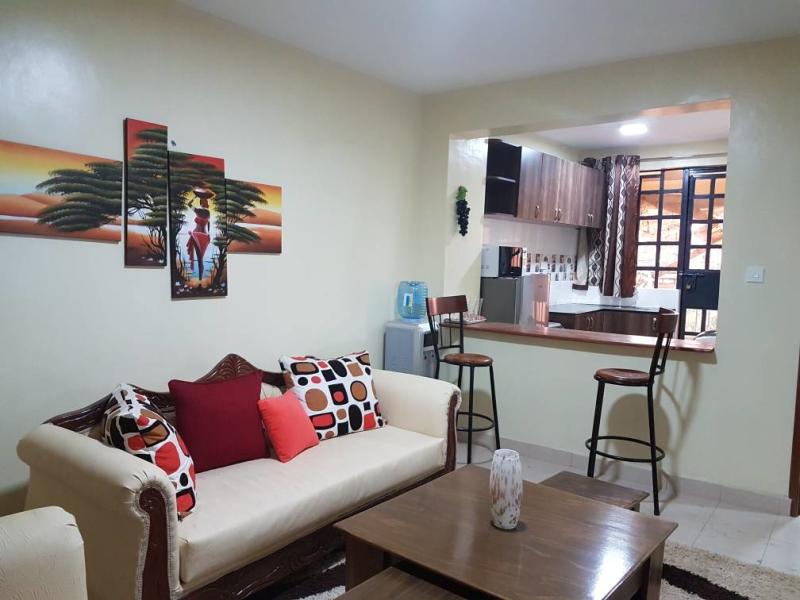 The rapid growth of annual remittances by Kenyans living abroad has led to the emergence of diaspora-affiliated Saccos through which most of them invest in real estate.

Saccos are a new frontier in the battle for diaspora money that has been steadily on the rise in the last few years.

According to the statistics from the Central Bank of Kenya, diaspora remittances rose by 72 per cent in June, which is a record Sh26.8 billion increase in just one month.

Overall, Kenyans living abroad sent a total of Sh138.6 billion back home in the first six months of this year, up from Sh89.2 billion in the same period last year.

About 60 per cent of this money, according to real estate developer Heri Homes, is being invested in real estate, specifically retirement homes, holiday homes or buying land.

Fredrick Njuki, the CEO of Kenya USA Diaspora Sacco, says unlike before when Kenyans living abroad sent money directly to their relatives back home, today they channel money through Saccos and banks.

Njuki says there have been disheartening stories in the past of Kenyans living abroad who sent money to relatives for specific projects, only to learn later that the project was not undertaken and the money “can’t be traced”.

“Relatives have proved that they cannot be trusted with money sent to them from the diaspora to either buy land or build houses. They will always give you a lower value of what you had agreed on,” Njuki says.

Real estate developers who have seen that as an opportunity are partnering with diaspora Saccos and banks to make it easier for Kenyans living abroad to invest back home.

John Kimani, a private developer, has partnered with a number of Saccos to help Kenyans in the diaspora develop holiday homes.

Kimani is currently working with Kenya USA Diaspora Sacco to develop estates targeting those in the diaspora.

Kimani, who has developed Fadhili Estate in Machakos County’s Malaa in partnership with Kenya USA Diaspora Sacco, says most of the diaspora community welfare groups are looking back home with more zeal than before to help their members invest.

Fadhili Estate has been put up on 12 acres bought by Kimani while Kenya USA Diaspora Sacco provided the finances.

The development comprises of two- and three-bedroom houses, all of which have been bought by Kenyans living abroad. “I want to partner with diaspora Saccos to penetrate the diaspora market which has not found root in the country,” says Kimani.

The home owners get credit financing from the Saccos and buy homes while still living abroad. This is a good incentive for them bearing in mind they have been losing a lot of money in the hands of relatives,” he says.

They are part of the more than 1,600 Sacco members.

Heri Homes, another real estate firm, has also been targeting Kenyans in the diaspora. Through community leaders and the embassies, they have managed to tap into the billions of diaspora remittances. Joram Mwangi, a director with Heri Homes, says they are selling 12 of their projects to diaspora investors.

In Kenya, there are more than 10 Saccos that are operating and registered to target Kenyans in the diaspora.

More than 250,000 Kenyans living abroad are members of the Kenya Diaspora Alliance, chaired by Shem Ochuodho.

Since 2017, the government has made it easier for those living in the diaspora to send money back home and invest.

This has boosted remittance as new partnerships between commercial banks and international money remittance providers have helped bring down the cost of money transfers.

This has in turn led to increased investment into property and other forms of investment since Kenyans living abroad are now sure the money they send will be put to good use.

Out of the more than Sh138 billion sent back home in the first six months of 2018, between 60 and 70 per cent went into real estate, according to Heri Homes. “The government is helping us tap into the diaspora money by making it friendlier to remit money from abroad,” says Njuki.

Other players have special loans targeted at those living abroad. For instance, the Housing Finance Company, has a ‘Loan for the Diaspora’ lending category’, which is purely for the people in the diaspora who want to buy or build homes, financing them up to 105 per cent.

How NHIF was set up for plunder