One of the leading lights and individual trailblazers for the Kenyan formal retail trade sector Stephen Mukuha passed away a week ago. Mukuha died Sunday at the age of 64.

He left behind a rich legacy as the father of formal retail trade. He was the first indigenous Kenyan to run a supermarket and watch the enterprise blossom to over 60 branches, with operations in Kenya and Uganda.

From a humble background and equally modest academic credentials, Mr Mukuha’s retail career started in the 80s as a shop hand, assisting his late father, Joram Kamau Kago, at the then Gitwe General Stores in Nakuru town.

In 1983, Mzee Kago had decided to venture into business after selling his prized bull to raise the startup capital for the medium-sized retail store.

Armed with a rare entrepreneurial grit, Mukuha was on many fronts a man endowed with the skills and passion for transforming formal retail trade. He admired the trading touch and prowess exhibited by his Asian and European friends, who were already well-established retail leading lights in Nakuru and beyond.

As a wise young man, he yearned to revolutionalise retail trade and could barely wait to see his dream to set up a supermarket come to life. As Gitwe General Stores thrived in the tiny hamlet of Rongai, Nakuru, the Kago family saw the need to expand their operations to Nakuru town.

Alongside Mzee Kago, the siblings contributed to the gradual yet steady growth of the store in the early 90s, which also saw them establish Jolly Grocers and their first supermarket (Magic Superstores) in the town.

By 1998, Mukuha, who was restlessly pursuing growth, felt he had outgrown Nakuru town and moved to establish the first Magic Superstores supermarket branch in downtown Nairobi.

He had a knack for business and everything he touched seemed to thrive as the Nairobi store kept expanding by space and branch footprint.

In 2003, the family merged their businesses to form Tusker Mattresses, which was later rebranded as Tuskys Supermarkets.

At the helm of Tuskys, Mukuha revolutionalised supermarket business practice and steadily expanded from the traditional supermarket to the contemporary hyper store formats.

Thanks to his innovative and go-getter nature, Mukuha led his dedicated team and supportive family members on a journey that saw Tuskys pioneer several homegrown concepts.

Tuskys was the first retail chain in Kenya to introduce the in-store sale of fresh food, including milk dispensers, butcheries, bakeries and local food delis in their branches.

From its humble beginnings, Mukuha and the Kago family built the Tuskys business to a respected organisation that, at the height of its success, employed more than 6,000 people with a complement of more than 800 direct suppliers.

Mukuha’s legacy as ‘Shopkeeper Number One’ lives on. Many acknowledge that when the history of Kenya’s retail sector is finally written, he will enjoy pride of place as the true doyen of the Kenyan retail trade scene.

He had his ups and downs and a few chapters will be dedicated to him, and undoubtedly, feature the wider Kago family’s role in the East Africa retail development. 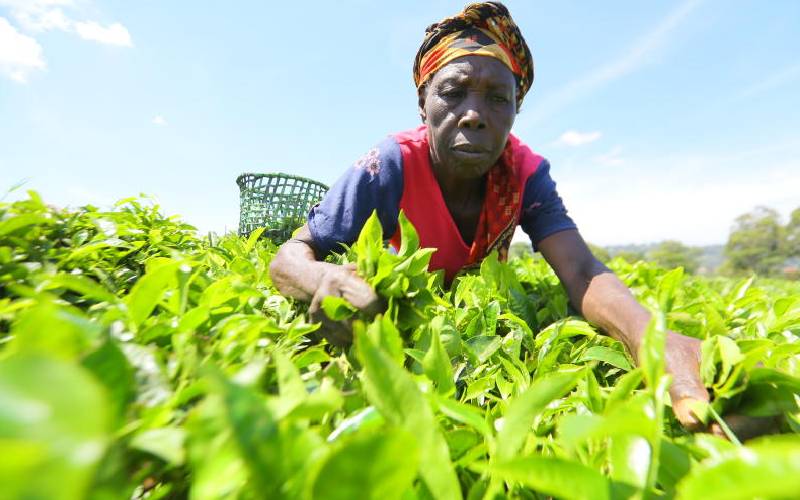 Next article
How manufacturing can build sustainable jobs in Mt Kenya 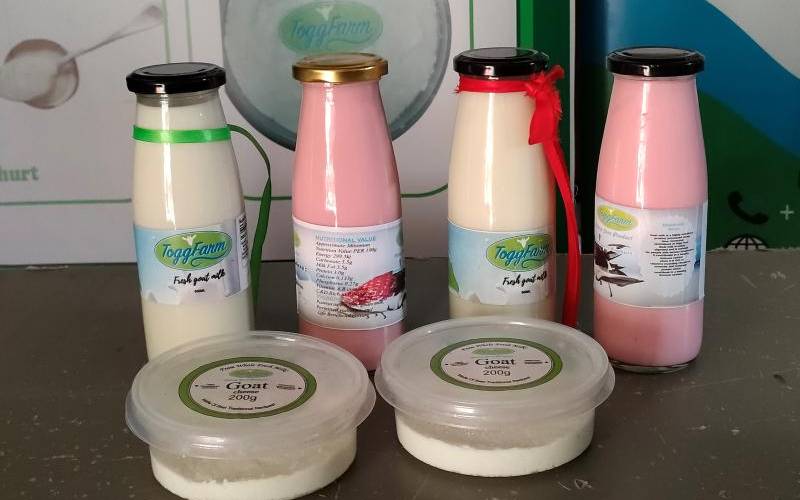