Why you must dig your own job in today's workplace 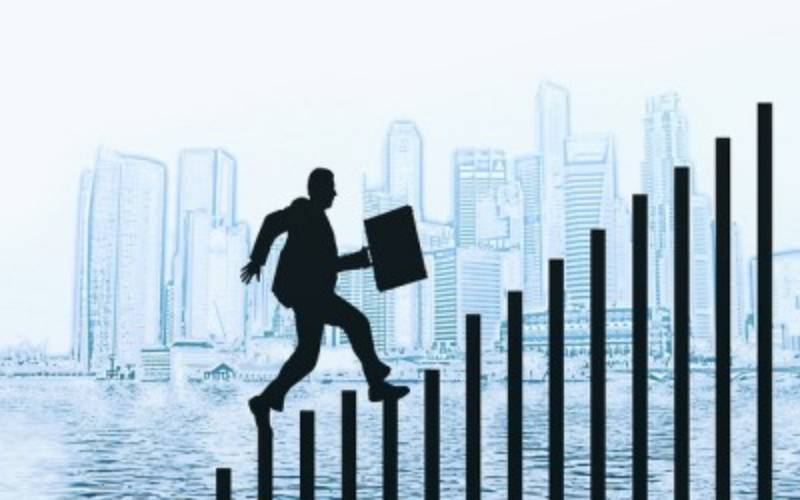 A young man from the US by the name Thornton Oxnand arrived at the Toyota corporate headquarters in Nagoya Japan some time in 1992.

Armed with an MBA and MA in Japan Studies, Oxnand was eager to put both to good use and was promptly assigned a month-long orientation in the Toyota factory assembly line.

Being a quick learner, he easily mastered the Toyota production system and emerged with basic knowledge of standardised work and lean manufacturing which prompted him to moved to another department as a supply analyst.

After a while Oxnand felt he was being underutilised and was keen to have his boss review and enrich his responsibilities. “I know I am capable of more,” he thought to himself as he approached his boss to request for more work. His boss didn't respond. A month or two passed and the young American employee made another request to his boss for more work, but to no avail.

Finally, on his third attempt, the boss explained: “We exposed you to the principles of Toyota Production System. We gave you a small starting assignment. You must determine the rest. You must tell me what needs to be done, not the other way round. You must dig your own job.”

The message from Oxnand’s boss was simple: he had been given the foundation and the platform to build on and now it was up to determine how much value he would add to the organisation by finding real problems that he could use his skills and knowledge and experience to solve.

Why tenants want to live in new houses

It certainly decides how soon your houses are occupied. If a building is new, or has a newish look, then it is a key selling point.

Government has been cracking its head over the years to find a solution to the housing deficit, currently estimated at two million units by UN-Habitat

By Gerald Lepariyo | 8 days ago

By Nashon Okowa | 8 days ago

By James Ombogo Onditi | 12 days ago