According to a recent report by the United Nations Educational, Scientific and Cultural Organisation (Unesco), only 35 per cent of Science, Technology, Engineering and Mathematics (STEM) students in higher education globally are women.

This gaping gender gap is especially concerning when we consider that STEM careers are considered the jobs of the future.

Further, according to the United Nations Institute of Statistics, less than 30 per cent of the world’s researchers are women.

Numerous studies have found that women in STEM fields publish less, are paid less for their research and do not progress as far as men in their careers.

There are many complex reasons why girls and women are so underrepresented in STEM subjects and fields.

Conscious and unconscious biases, social norms and cultural expectations frequently influence the type and quality of education female learners receive and the choices offered to them.

That said, it is important to have diversity in STEM, not just for the sake of numbers.

When women are pushed out of careers in STEM by biases in the system, this influences the products and services that organisations create. 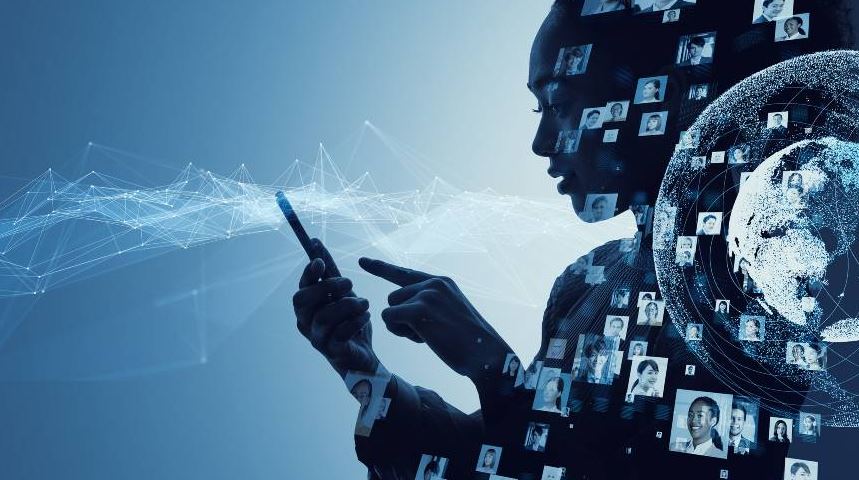 Artificial Intelligence (AI) or machine learning bias is a recognised concern for organisations developing products and services using this technology.

Only about 26 per cent of AI professionals globally are female, according to the 2020 World Economic Forum report on the Global Gender Gap.

The report also found that current trajectories mean sub-Saharan Africa will only close its gender gap in 95 years – another reason why we must pay attention to investing in women’s STEM development.

And there is reason to start early. A report by the Programme for International Student Assessment titled “Why Don’t More Girls Choose to Pursue a Science career?” noted that the gender gap in STEM subjects is already evident among 15-year-olds.

It also found that boys are more confident and interested in broad science topics despite similar scores in science and maths among all genders.

This is partly due to societal pressures and the unconscious bias and stereotypes among some communities that science is “only for boys.”

It is, therefore, vital that we engage with girls at primary and secondary school levels to raise the visibility of STEM subjects as a potential career trajectory.

One such collaboration is the DigiGirlz programme, which inspires high school girls to pursue STEM subjects by providing them with the opportunity to interact with Microsoft employees and receive computer and technology training.

Each year, Microsoft hosts DigiGirlz Day across the world, including in the Middle East and Africa.

The event sees students interact with Microsoft employees and managers to gain career guidance, information about technology and business roles. During the pandemic, these events will be virtual, allowing girls from Kenya, Rwanda, Canada and the US to engage in the first International Virtual Microsoft DigiGirlz Panel and Bootcamp.

Women leave STEM disciplines in disproportionate numbers during their studies, transition to the workplace and even during their careers. Mentorship programmes can help encourage women to pursue these careers.

Microsoft 4Afrika launched WISE4Afrika in Kenya in partnership with Strathmore University, offering mentorship to young students for nine months in collaboration with women at Microsoft India.

WISE4Afrika is a manifestation of Mentors across Borders, an initiative pioneered by women tech leaders at the Microsoft India Development Centre and Microsoft Kenya.

- The writer is the Business Development Manager at Microsoft’s MySkills4Afrika Programme. 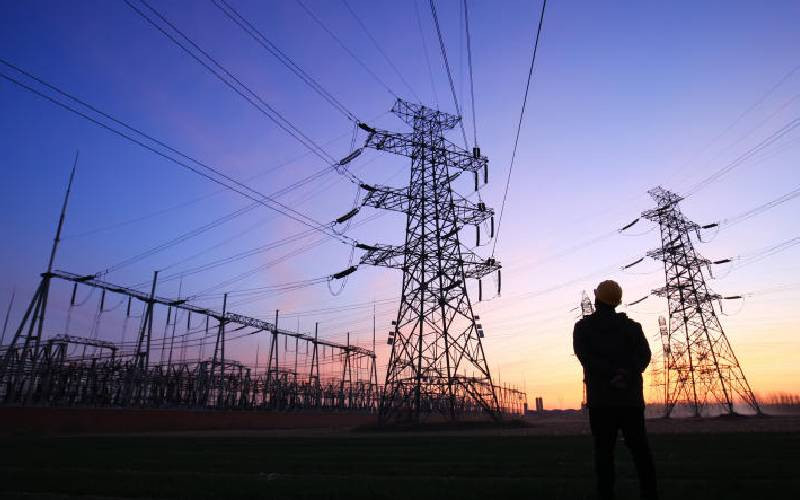 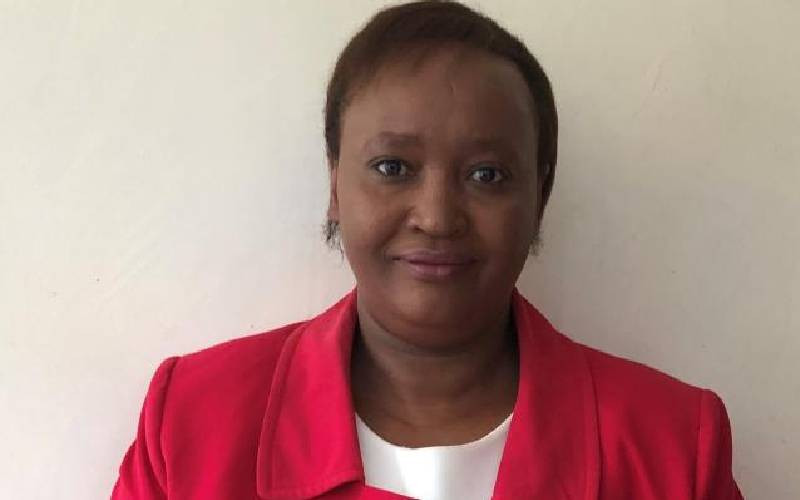