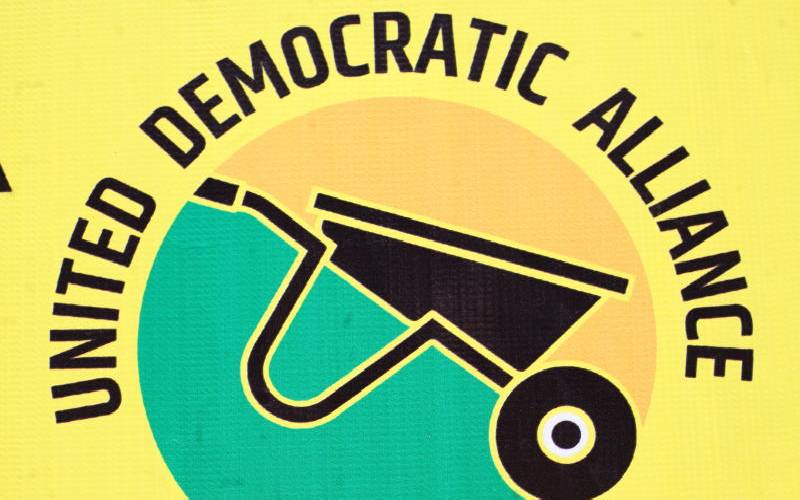 The word wheelbarrownomics is so long that if you keep pronouncing it, you may have to see a dentist.

Wheelbarrownomics is the newest addition to the lexicon of Kenyan words after Sonko, unbwogable and Wanjiku, among others. Is it based on myth or reality? Is it pseudo-economics or, to quote one US president, voodoo economics?

Let me explore this topic with the objectivity of a Supreme Court judge. I must add that it is hard to be objective when dealing with a topic that is laden with political emotions. But I will try.

The key tenet of wheelbarrownomics is that for an economy to grow, we must focus on the lowest levels of the economy; the men and women on the periphery of the economic system. That makes sense because they are the majority, with statistics giving them a whopping 83 per cent of the jobs in the country.

All these players are voters hence the reason wheelbarrownomics is attracting a lot of attention. We prefer to call their playground the informal sector.

The players use their muscle power to move the reluctant wheel of economic progress. This is best illustrated by pulling a handcart. It is not clear why this brand of economics was not labelled ‘mkokoteninomics’–a more homely name.

Beyond wheelbarrows, hustlers also get car-washing machines, salon equipment, carts and other items dear to this socio-economic class.

The countervailing force to wheelbarrownomics is Kazi Mtaani, which is more about labour than owning something. Proponents of this brand of economics have another advantage; they are close to reality, often through experience.

Wheelbarrownomists are not explaining to us why the vast majority of the population are at the periphery of the economic system.

One possible explanation is that our socio-economic system since uhuru and back in the colonial days was set up that way, with only a few elites making it through the education system, sieved by exams.

One of the unintended consequences of the 8-4-4 system of education is that it removed one hurdle in the way to the top in education–the ‘A’ level. That did not mean we got a deluge of elites. Other factors like our cultures and mindset slow our upward mobility. Sadly, with time, we have come to accept that there will always be people who are better than us. Religion reinforces that. Wheelbarrownomics wants to reverse this.

In developed countries, higher education is not the only conveyor belt to socio-economic progress. Vocational education is valued for giving citizens skills that are demanded by the economy. They include plumbing, firefighting, wiring, cooking, and other ‘essential services’. One upside of Covid-19 is that it has exposed the dispensable jobs. In Kenya, education is more of a lottery; you either make it or not, but there is no in-between.

Besides, a welfare system takes care of those who fall through the cracks.

Add the psychological feeling of improvement and it comes out clearly why this brand of economics is gaining traction.

Giving someone a wheelbarrow might not make a big difference to the elite, but it could be a hustler’s only tool of trade. When I saw wheelbarrow ‘shops’ in Kawangware, I realised they are not just used at construction sites.

It has also been argued that wheelbarrownomics is necessary because trickle-down economics does not work. According to the theory, if the rich and affluent invest or consume, the hustlers benefit, too. If someone is building a house, he employs workers who get paid. If you take a holiday, waiters and other service providers get paid.

Trickle-down economics therefore argues that by giving tax breaks to big business, they can expand and create jobs hence the benefits will trickle down to the masses.

That would work if minimum wage laws worked and the entrepreneurs have no self-interest.

Wheelbarrownomics argues that this is a trickle when it should be a deluge. The theory works if we have a critical number of players driving the economy, not as individuals but as great companies or small businesses.

Think of firms like Google, Toyota and Walmart, among others. But most people in developed countries are employed and work for small businesses.

This means that wheelbarrownomics is not that new. We are made to believe that in the West or East, everyone works for big corporations. The truth is different. Just talk to Kenyans in the diaspora.

Wheelbarrownomics makes sense politically; you reach more people–read voters–and promise to raise a large number of citizens from poverty to affluence. It’s the ‘how’ that leaves our head spinning.

Where do we get the money to start the hustlers off? Wheelbarrownomics suggests the government. Who should lend money to entrepreneurs; the private sector or the government?

We normally take care of what we sweat for. That is why inherited wealth is often squandered. How will wheelbarrownomics ensure the owners of wheelbarrows or related items put them to the right use?

And could wheelbarrownomics be a victim of its own success? Could there be ‘wheelbarrow inflation’? Recall when everyone went into quail farming leading to a glut and low prices? Simply put, is there enough demand for wheelbarrows and related tools?

And where did we get this notion that the youth or hustlers want to be entrepreneurs? Many of them would be happy to be employed.

The truth is that except for a few successful entrepreneurs, most would wish they had the certainty of a job and regular salary. The attitude is hard to change. How many hustlers or youth are willing to take the risk of spawning new firms? After all, the popularity of wheelbarrownomics is partly because of joblessness.

Attitude aside, we could ask if the wheelbarrownomics players have the skills to scale up from wheelbarrows to boda bodas to pickups, lorries and finally ships or planes.

Remember that most of the youth or hustlers have social science not STEM backgrounds, shy away from vocational education and look forward to doing as little as possible while making as much as possible–it’s called working smart.

The dream of an office and a necktie is not about to die. 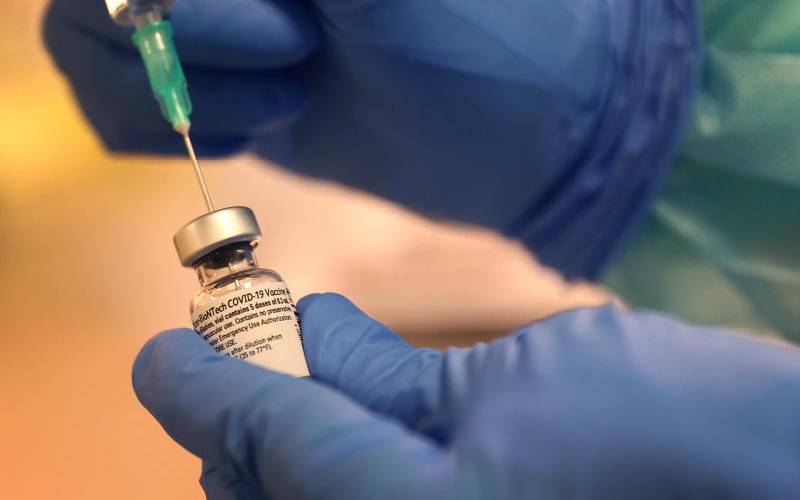 One wishes we first imbued the hustlers with a Protestant work ethic before wheelbarrownomics–to view work as godly and not to be avoided. And while one could argue that they are willing to work by taking wheelbarrows or their equivalent, that is subject to confirmation.

My humble argument is that we should be talking about digital economics, not wheelbarrownomics. Covid-19 left no doubt that the future is digital. One wishes wheelbarrownomics started where laptops stopped.

Think of all the outsourcing or offshoring that is likely to emerge after Covid-19. That was one key plank in Vision 2030. Should we not be scaling up to the fourth industrial revolution? We skipped debit and credit cards to M-Pesa. We should also skip wheelbarrows to electric cars and the digital age.

I would wish wheelbarrownomics to be a success and solve the perennial joblessness. One route to success is getting into the global market like Google or Toyota, Kenyan banks and M-Pesa.

Wheelbarrownomics is popular as a political tool of mobilisation but the economic fundamentals need rethinking. It seems to go against the ethos of capitalism and smacks of socialism.

But let us also give credit. Wheelbarrownomics is filling a gap in our socio-economic system, giving hope and means to the hustlers. Its earlier variant, jua kali, has served us for a long time. Will wheelbarrownomics succeed where jua kali failed? Jua Kali and wheelbarrownomics leave no doubt our economy is in need of a major transformation. Remember Vision 2030? Remember the Big Four agenda?

We can conclude by asking loudly; if we could get a new Constitution in 2010 and have the Building Bridges Initiative on the table, why not have the same in economics? Wheelbarrownomics is filling an economic vacuum. Covid-19 has given as an unusual opportunity to transform our economy. Shall we grab it or let it pass like a beautiful girl who bypasses a poor man’s homestead?

Let us support women as we mark International Women’s Day