Karuri was a talented policeman in my village when we were growing up in the 1970s and 80s. I shall not disclose the name of my village for security reasons.

He was the proud owner of a Yamaha motorbike and also a guitarist who entertained us in church with his skills.

It took several years before motor bikes became common. Bicycles were first fixed with engines before motorcycles finally took over. Today, bicycles have been demoted to exercise tools, not work horses.

Cheap imports from China and India made motorbikes popular. Tax incentives may also have made them affordable. Some suggest it was a sign of rising affluence as we shifted from walking to riding. Others argue it’s more of poverty as we tried to do more with less.

Some watchers note the popularity of boda boda, as the motor bikes came to be known, after the post-election violence in 2007-8 when the economy tanked.

But another important factor was bad roads. Boda bodas can access places  that cars cannot. They have become a key plank in the transport system in urban and rural areas. High fuel prices and urban glidlocks make motor bikes a popular means of transport. In rural areas, they are at times the only available means of transport.

Njoki Waigwa, who runs a fleet of motor bikes under Haraka Services, says another reason motor bikes are doing so well is e-commerce. Few people buy enough quantities online to warrant a car. The same applies to parcels. Covid-19 has also made boda bodas more popular for delivery as e-commerce picks up.

I met a Glovo rider in a supermarket on Friday evening. He told me he owns the motor bike and is paid his delivery depending on mileage, earning more as you get farther away from city centre.

Boda bodas are valued for their efficiency; pick and go, no need for bulking. They are also known for notoriety in breaking rules though passengers do not seem to mind, it’s counterbalanced by time saved.

The government should be thankful to this sector. Though blamed for accidents and disorder, the industry has created thousands of jobs and possibly kept social instability at bay.

I am told the fact that motor bike owners enjoy high prestige in rural areas leads to school dropouts among girls. Want to know why? Their other competitor in job creation can only be M-Pesa kiosks, dominated by women unlike boda bodas where men call the shots.

Government data is surprising and demonstrates the critical role played by boda bodas in the economy. And it seems in 2022, they will play a political role.

There are more than 1.4 million riders in the country. Almost 75 per cent of them are youth and six per cent are female riders. Boda bodas do approximately 22 million rides a day, 15 rides per bike.

They consume approximately Sh157 billion in fuel per year. They impact almost 5.2 million people directly, which is more than 10 per cent of Kenya’s population.

Taking an average earning Sh700 a day, boda boda riders earn more than Sh350 billion per year. That is no little money.

The government dreams of turning these riders into investors. They would contribute Sh50 per rider a day, translating to Sh25.5 billion per year. A direct fuel rebate at Sh3 per litre to reduce their running cost translates to a minimum of Sh4.6 billion per annum to members. Cumulatively, riders will have a total Sh30 billion in liquid cash for investment per year. Who would not salivate over this?

President Uhuru Kenyatta on Friday launched an investment scheme for boda bodas that is a product of Centum subsidiary Nabo Capital. Custodial services will be provided by KCB Bank and fund management overseen under Capital Markets Authority regulations.

If this dream is realised, the sector will attract serious investors, and shed the image of chaos and disorder. Noted that even Uber has roped in boda bodas to take advantage of their efficiency and affordability?

A request on Friday evening from Spring Valley to the city centre indicated a boda boda charge of Sh140, Chap Chap at Sh300 and UberX at Sh370.

What of manufacturing motorbikes ourselves? Think of the jobs that would be created and the technology transfer. We can then upscale to cars and more complicated tools and machines. Remember what Toyota started with?

Is this collective investment the carrot to regulate the boda boda industry? But give credit, they have tried self-regulation with Saccos and “shimos”, slang for parking. They even have a boda boda safety association.

The low barrier to entry and unemployment has led to exponential growth in the sub-sector. A Haraka Services advert for a rider led to 100 applicants in 24 hours. Paradoxically, lack of regulation has led to boba boda growth. Would too tight regulation slow it down?

The number and influence of boda boda riders has made them a target of politicians. In an election likely to be highly contested in 2022, every vote will matter. Bodas, their number and money will attract politicians and their promises coated with lies.

We hope our leaders will focus more on riders’ economic welfare than just votes. We hope the words of ICT Cabinet Secretary Joe Mucheru will hold:  “Boda boda riders are the first cohorts of youth we are working with to transform the country, one youth at a time. My ministry has been working with them to ensure they are not left behind.”

Transport and logistics form the nervous system of an economy. Bodas might be small two-wheelers, but their numbers, like ants, cannot be ignored.

One hopes that Vision 2030 or Big 4 will transform this country leading to a shift to cars, railways, buses and choppers. Before that golden day, we must learn to live with bodas and appreciate their contribution to the economy. 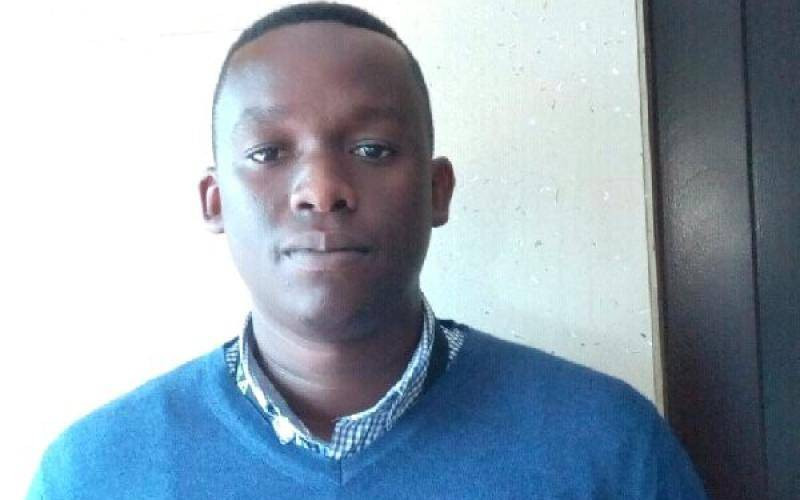 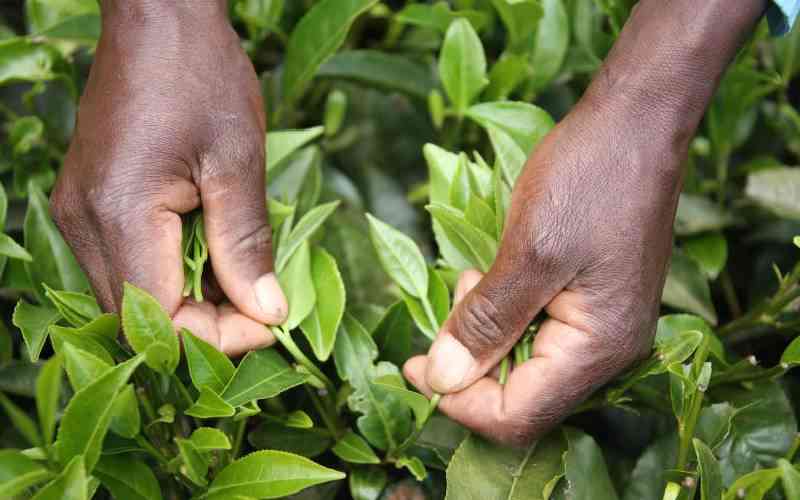 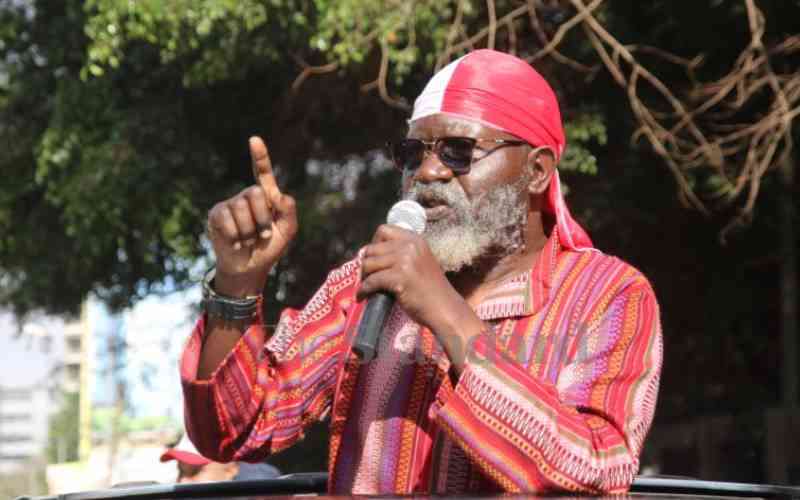