Kenya Airways cuts losses by 56 per cent to Sh15.9 billion

The airline is eyeing growth with the worst of the Covid-19 pandemic believed to be over, but is wary that high fuel prices could hamper recovery.

Kenya Airways Chief Executive Allan Kilavuka attributed the improved results to savings the airline made during the year after it renegotiated terms of lease of aircraft that saw it pay lower lease fees.

Revenues rose to Sh70.2 billion in 2021 from Sh52 billion as the airline resumed more flights last year following the re-opening of economies with more people travelling.

The revenues were, however, shy of the pre-Covid-19 levels, when the airline reported  Sh128 billion in the year to December 2019.

“There is definitely an improvement in 2021 compared to 2020,” Mr Kilavuka said yesterday at a virtual press briefing.

“We negotiated with some of the aircraft lessors and this resulted in significant savings in terms of the aircraft rentals, converting what has been a fixed cost into a variable cost.

“We have entered into a fresh round of discussions with the lessors to make the savings permanent.”

He said the pay-per-use deal on some of the planes had resulted in the carrier making fleet savings of Sh11.6 billion.

KQ also made Sh902 million savings on staff costs, saying it had slowed down recruiting new staff as it tried to ‘weather the storm’. It laid off some of its workers after the Covid-19 pandemic, as among measures to cut costs.

Overall, the airline’s operating costs declined 3.34 per cent to Sh86 billion in 2021 from Sh89 billion in 2020, with an increase in fuel costs reversing the cost benefits that it may have made in reducing fleet and employee costs.

Mr Kilavuka said while there was optimism of continued recovery this year, there are concerns about high fuel prices.

He said the rally in crude oil prices in the recent past could erode some of the gains that the carrier has made.

“The price of fuel has increased 100 per cent compared to where it was an year ago. That is very concerning to us because fuel accounts for about 25 per cent of our costs,” the CEO said.

“The projects that we may have had earlier are taking a beating and we may not have as good results as we many have anticipated earlier.”

The carrier also reported an increase in cargo it ferried using both freighters and passenger aircraft to 63,700 tonnes compared to 49,400 tonnes in 2020.

However, both passenger and cargo numbers are yet to match those recorded in 2019.

KQ is waiting to know its fate after a plan to renationalise it stalled.

It also said it is still pursuing a partnership with South African Airways, which it expects to take effect in the course of 2023.

The governments of Kenya and South Africa last year signed a strategic partnership that paved the way for the two to form a pan-African airline.

The carriers are expected to operate under a holding company so as to bring down costs by sharing resources and synchronising routes, but continuing to fly separately.

KQ Chairman Michael Joseph said there is the possibility of bringing on board a third carrier. “Africa needs something like this and the intention is to invite a West African carrier to join,” he told investors. 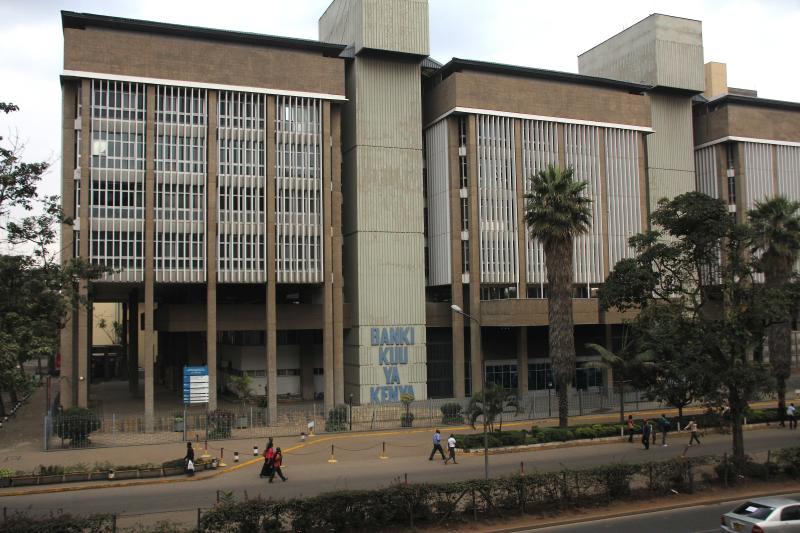 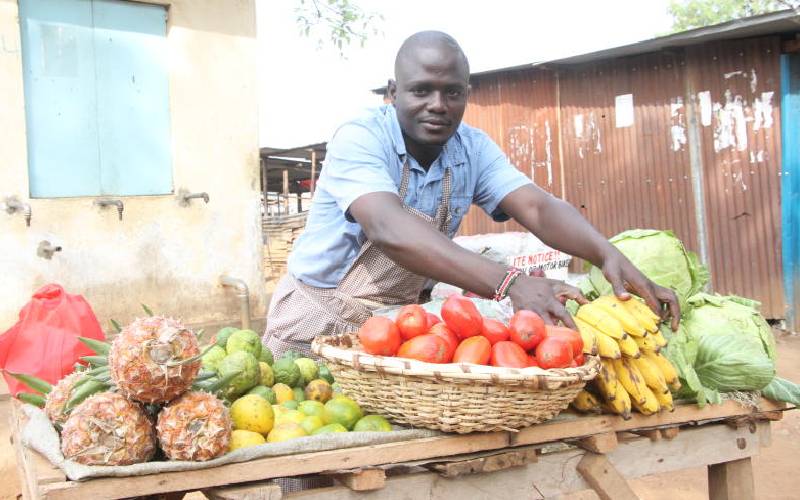