Only sugar imported under the Common Market for Eastern and Southern Africa (Comesa) quota will be allowed into the Kenyan market, the High Court has ruled.

Justice Eric Ogola, while issuing the orders stopping the Agriculture and Food Authority (AFA) and Kenya Revenue Authority from clearing sugar outside the quota, said the court was duty-bound to protect small-scale farmers by ensuring the importation was done according to the laws and regulations.

“In my view, this court is under the duty to protect the interest of small-scale sugar farmers in this country, and to ensure that any importation of sugar into the country supposedly duty-free is done strictly according to the relevant laws and regulations,” he said.

He said the issues raised in the petition will only be fairly determined after a full hearing of the case.

“In the meantime, this court is satisfied that the petitioner has established a prima facie case for conservatory orders pending the hearing of the petition,” Mr Ogola ruled.

In the case, the Kongaren Multi-Purpose Co-operative Society, which represents small-scale sugarcane farmers in Rift Valley, Western and Nyanza regions, moved to court challenging the decision to allow duty-free sugar into the country.

The petitioners told the court that the government intended to hold a meeting to discuss the importation of duty-free sugar from Uganda into the local market.

They argued that Kenya being a signatory and a member of Comesa cannot compete with the imported sugar outside the trading bloc.The society told the court that in March 2019, Kenya and Uganda signed a deal that granted Ugandan sugar access to the local market of up to 90,000 tonnes over the Comesa quota allocated in 2016.

According to the petitioners, the bilateral agreement rendered the Comesa treaty ineffective since Uganda is a signatory to the treaty.

They claimed that based on the special arrangement, Uganda has been exporting sugar to Kenya duty-free although such import should incur 20 per cent import tax.

In their response, the Ministry of Trade and AFA told the court they were not aware of any valid permits for sugar imports issued by Beatrice Nyamwau and Willi Audi Magak. 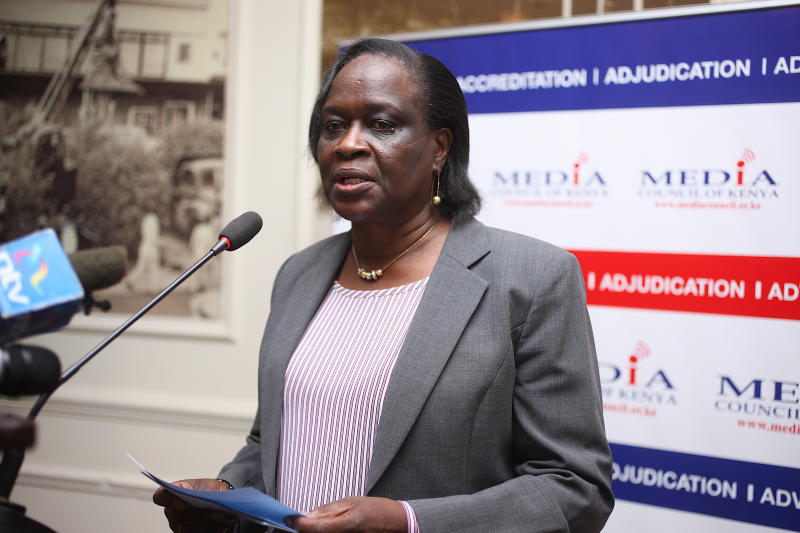 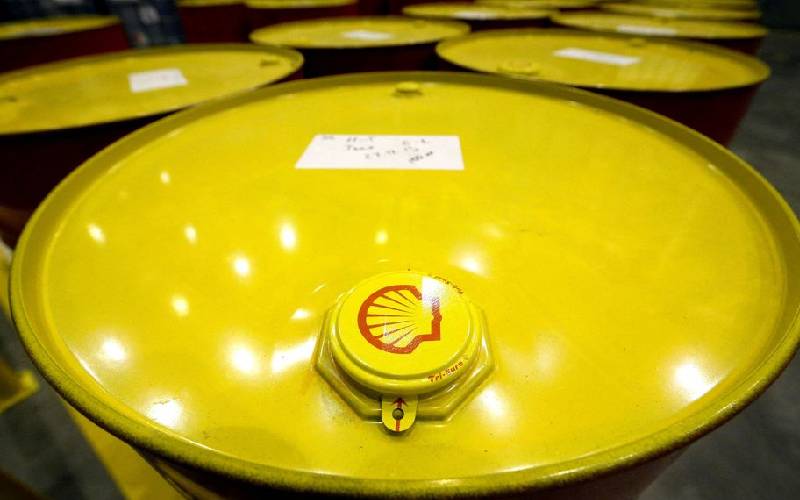