State sugar millers continue to widen their losses as the industry struggles to reverse years of lost earnings, casting doubt over the fate of their planned restructuring.

The latest Auditor General reports indicate State sugar millers reported huge losses in the recent financial years on the back of piling debt and mismanagement.

Nzoia Sugar Company reported Sh3.4 billion in losses in 2020, a 10 per cent increase from Sh3.1 billion reported in 2019. The miller’s revenues dropped 60 per cent to Sh723 million, from Sh1.8 billion made the previous year.

This is less than the Sh5.1 billion the firm had stated in revenue projections, with management blaming a seven-month maintenance break that cut production.

Auditor General Ms Nancy Gathugu flagged inconsistencies in the financial statements of the miller, including understated inventory figures and tens of millions in irregular payments to vendors and suppliers.

“Analysis of monthly reports revealed the cane harvested and delivered for processing was 200,371 tonnes, which varied with the 196,003 tonnes used to arrive at the sugar available for sale at the rate of Sh3,700 per tonne,” she said.

“The molasses and sugar produced from the cane are therefore understated by Sh16.1 million,” she said. The firm has also failed to remit more than Sh1.5 billion in statutory deductions as of 2020.

This includes Sh1 billion in pay as you earn (PAYE) dues to Kenya Revenue Authority and Sh440 million in employee retirement benefits.

The audit found that Sh216.5 million in equipment purchased in the 2014 financial year have yet to be delivered, despite suppliers receiving advance payments.

The firm also spent another Sh282 million on faulty enterprise resource planning software, forcing the board to discontinue payments.

South Nyanza Sugar Company Ltd, another troubled miller, saw its losses widen from Sh1.3 billion in 2019 to Sh1.6 billion reported as at the end of 2020. [Frankline Sunday]

The firm made hundreds of millions in loans to farmers in terms of agricultural inputs and services, with Dr Gathungu flagging inconsistent transactions.

The company also recorded Sh453 million in unremitted deductions excluding penalties and interest with the figure expected to increase.

The company’s current liabilities stood at Sh6.2 billion as of June 2020, against Sh848 million in assets making the miller technically insolvent.

Previous article
Enhance women participation for the success of AfCFTA 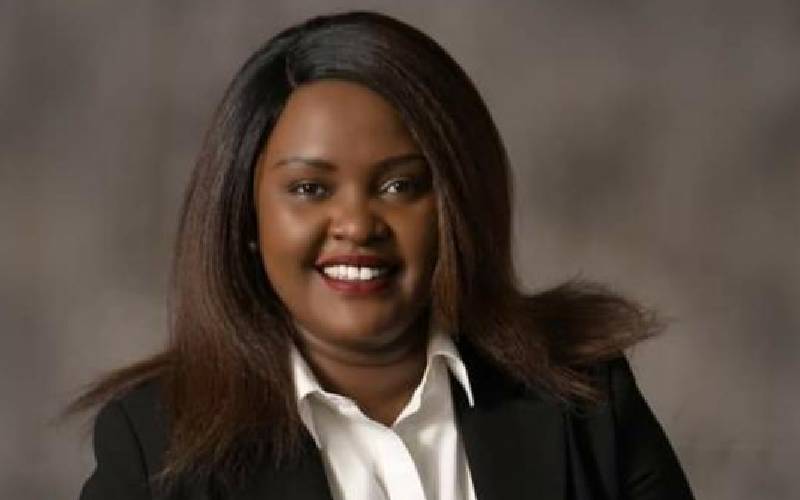 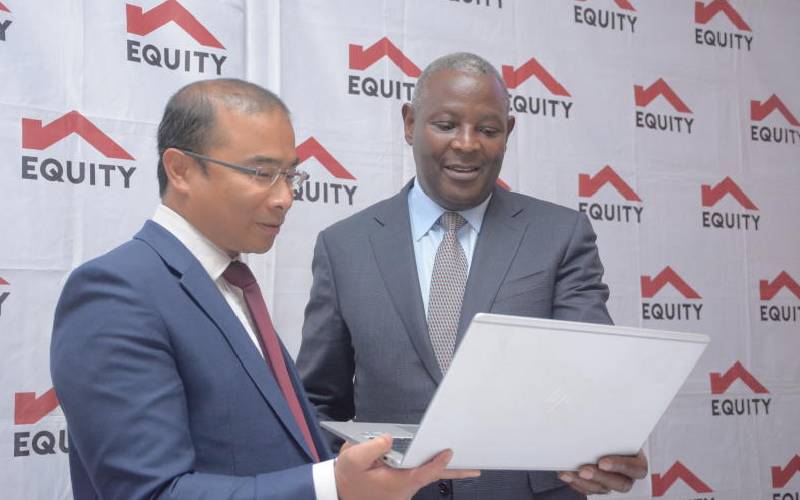