ICT ministry in a spot over Sh12b foreign loans

The Ministry of Information, Communication and Technology (ICT) is on the spot over Sh12 billion in loans taken from the governments of Italy and China to develop key infrastructure projects.

“The payments made comprised of borrowings totalling Sh2.6 billion for data centre at Konza Technopolis, an amount of Sh608 million from China for National Optic Fibre Backbone project and a total of Sh9.2 billion for Konza Technocity,” Ms Gathungu said in the audit report for the financial year ended June 2021. “However, the payments were supported by photocopies of documents instead of original documents, which the management indicated were forwarded to the lender.”

“Consequently, it has not been possible to confirm the propriety of payments totalling to Sh12.5 billion,” she said.

In 2017, ICM was given the tender as general contractor to oversee construction of key infrastructure at Konza, with its scope of work including roads, water and sewerage facilities for phase one of the project.

The first phase, which also includes a recycling facility, bulk water treatment plant, fibre optic links and a power station, was expected to attract 30,000 residents, 7,500 knowledge workers and 16,700 other workers upon completion.

As of June last year, however, civil works at Konza stood at 56 per cent while construction of horizontal infrastructure stood at 60 per cent.

This is the second time in as many years that the Auditor General is flagging payments made to contractors associated with the Konza Technopolis project. 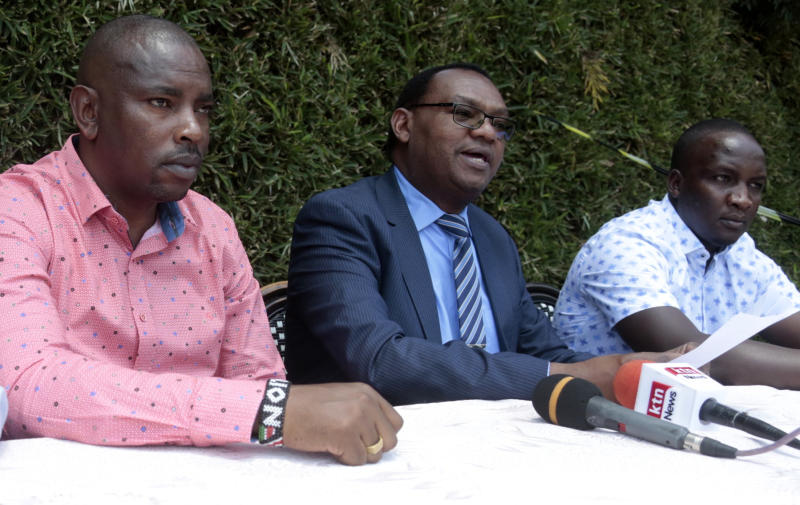 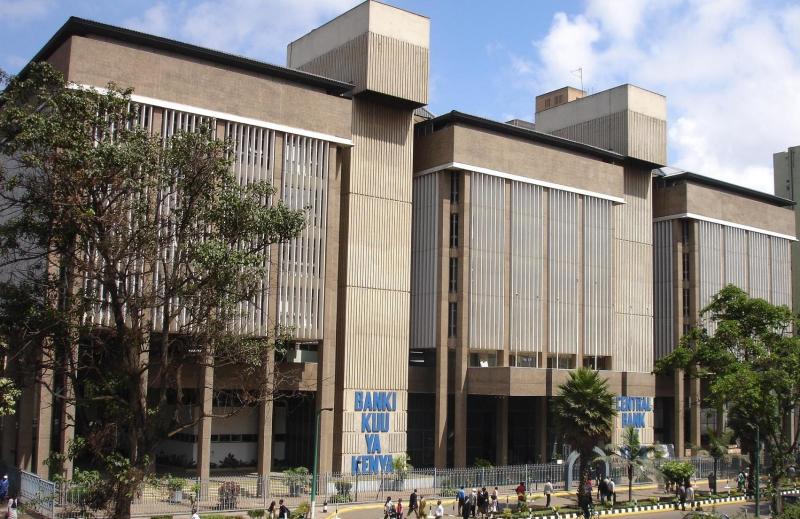