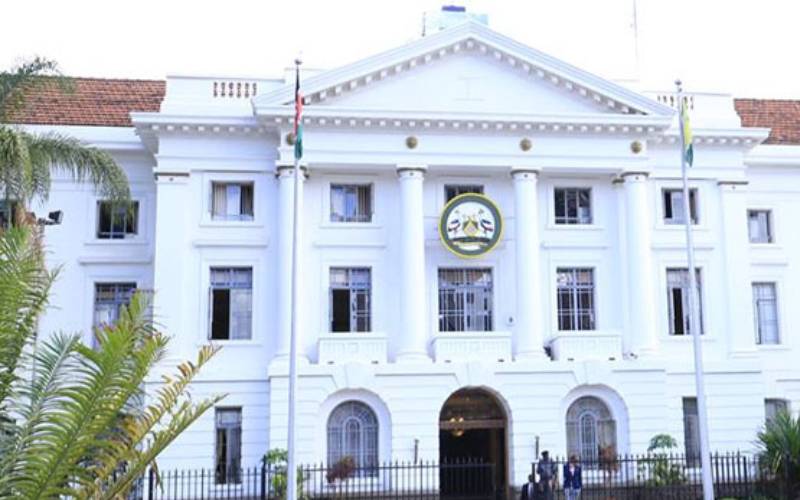 According to the Nairobi County Budget Review and Outlook Paper 2021 tabled before the assembly last week, the debt is owed to statutory bodies, merchants and litigation, loan from KCB Bank, contingent liabilities and loans guaranteed by the government.

Finance CEC Allan Igambi, while tabling the document, said the surge in debt was a result of the accruing interest and penalties charged to statutory creditors from 2014.

Contingent liabilities which include Laptrust’s actuarial deficit, the difference between social security obligations and the income rate of the fund, stands at Sh2.6 billion and national government-guaranteed loans of Sh19.1 billion.

Under utilities, Kenya Power is owed Sh477 by City Hall. This represents a debt reduction after City Hall recently paid Sh171 million following the decision by Kenya Power to cut power supply to county government buildings that offer crucial services to the public.

City Hall is however yet to pay water bills amounting to Sh234.9 million whereas suppliers and contractors are owed Sh2.65 billion after Sh2.69 billion was paid.

Retirees have also not been paid Sh138 million. They have however so far been paid Sh35 million.

To address the situation, CEC Igambi says the county government is working to increase own-source revenue collection by adopting technology.

The county treasury is seeking to automate its 137 revenue streams to enhance its own source collection. It is targeting to collect Sh18.8 billion in its own revenue in the 2022/2023 fiscal year.

The county is also seeking to cap expenditure and redirect some funds towards debt repayment.

“City Hall has also initiated a renegotiation plan with the statutory bodies including Laptrust on interests and penalties for quick servicing of the debt,” added Igambi.

Staff audit to be complete by end of this month. Tea farmers started to receive their annual bonus on Friday, which totals Sh21 billion.

Expressway set to open for motorists in April next year

Before the official opening, the road will be opened in March for a test run.

By Paul Kangethe | 18 hours ago