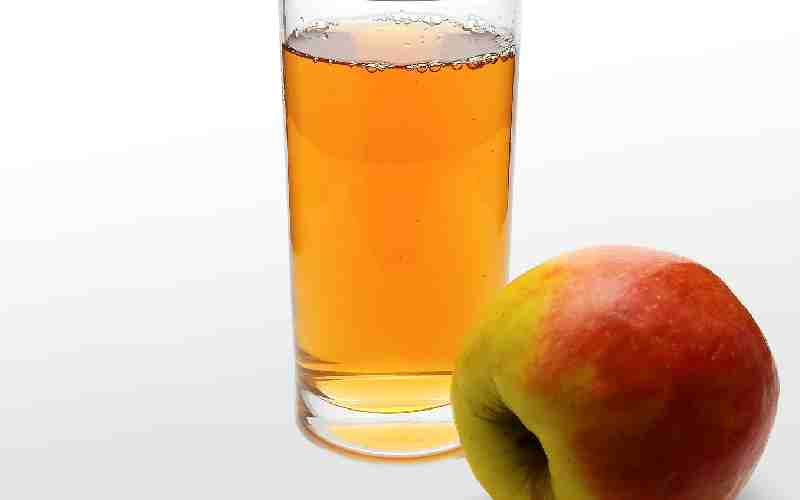 South Africa’s Pioneer Foods, the producer of Ceres brand of juices, has recalled its apple juice variant after it was found to have higher levels of toxins.

The juices were marketed in Kenya and other markets within the Common Market for Eastern and Southern Africa (Comesa) region.

The juice has been recalled in seven African markets.

The Ceres apple juice was found to have higher levels of patulin — a mycotoxin produced by moulds that grow on foodstuffs including dried fruits.

The Comesa Competition Commission in a statement warned consumers to avoid the purchase of the recalled products.

“Pioneer Foods has informed the commission that the recalled products were imported and marketed in (some) member states of Comesa,” said the commission.

“In view of the foregoing… the commission would like to inform the general public to exercise caution and avoid the purchase or consumption of the recalled products. If the above products were already purchased, consumers are advised to return the products where they were purchased for a refund or replacement.”

The recall came after laboratory tests with the supplier of the apple juice concentrate showed a higher level of toxins.

Tracing the chaos in the sugar sub sector in Kenya