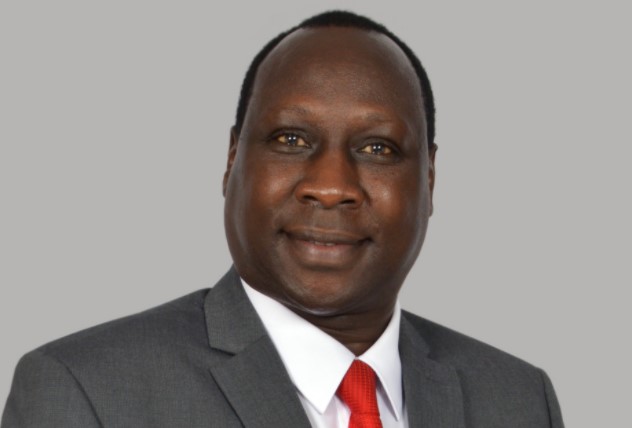 KTDA board announced on Friday in a statement that Muthaura assumed office on October 1.

KTDA Holdings Limited Chairman, David Ichoho said: “On behalf of the Board and the Management, I would like to congratulate Mr. Muthaura on his appointment. We believe that he has the requisite leadership vision to steward the organization towards the full attainment of the reforms that we have embarked on.”

Muthaura had been in acting capacity since June this year, and replaces Samuel Tiampati who took an early exit from the company in September.

Investors and creditors have to await the manager’s decision on whether two funds will be rescued or liquidated.

University Vice-Chancellor said the institution’s leadership is committed to change the ecology of their environment through planting fruit trees.

By Caroline Chebet | 14 hours ago