Trader confesses to receiving NYS cash without supplying anything 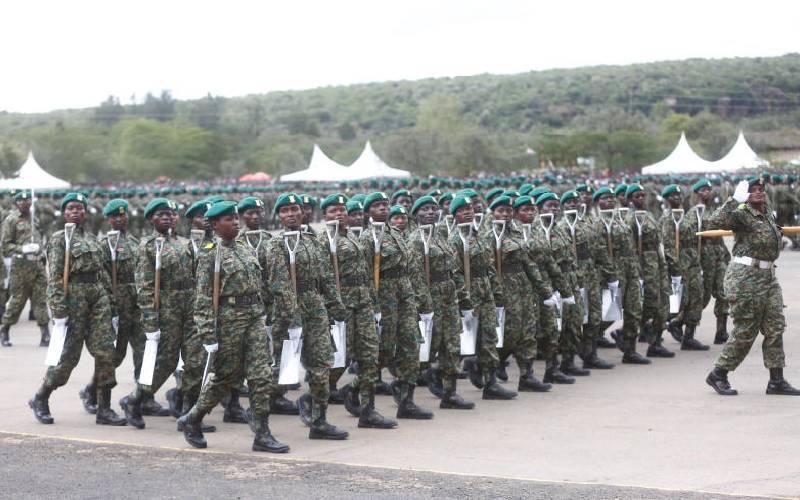 The fear of being caught in the National Youth Service (NYS) scandals has forced a trader to own up to receiving close to Sh2 million from the State agency without supplying anything.

Emily Nyambura’s admission and decision to refund the money came as the Ethics and Anti-Corruption Commission warned of a new conspiracy to loot NYS, which has been rocked in the recent past with theft of billions of shillings.

“Our preliminary investigations indicate that some companies and individuals did not have a contract to render any services to NYS to warrant the payments they have received in the last three months,” EACC had earlier claimed through an application filed in court by their lawyer Grace Maina.

Ms Nyambura, who trades as Supply Zone Enterprises, in her statement to the EACC said she has been trading with various government agencies since 2015 and won tenders to supply stationery and branded books.

She stated that in 2016, she applied for prequalification with NYS, but she was not successful. Nyambura said she was, however, surprised on January 3 when her bank manager at Kenya Commercial Bank informed her that her account had received Sh1,895,366 from NYS.

“I wrote to the bank instructing the manager to reverse the transaction to NYS,” swore Nyambura.

She said the amount was initially reversed but another deposit was made on February 20, forcing her to report to EACC to recover the money.

Due to fear that the amount could be withdrawn hurriedly by another person after Nyambura disowned it, EACC yesterday applied for an order to freeze the account, which was granted by Justice Mumbi Ngugi.