New KVDA boss has a full in-tray in R Valley 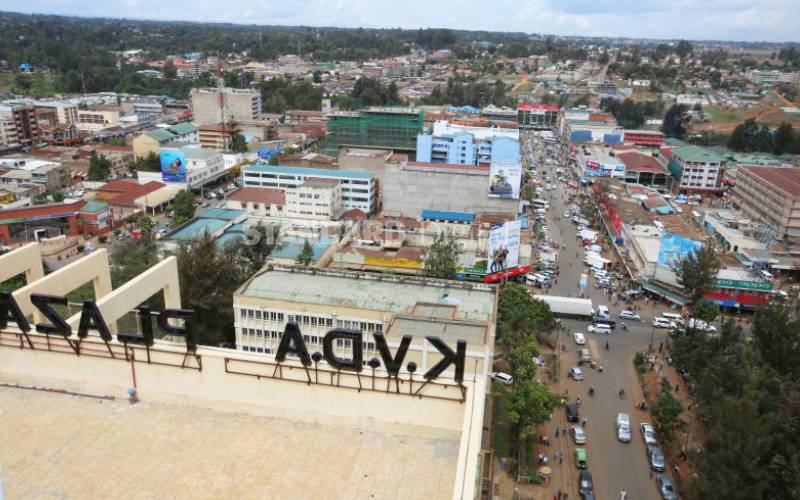 The MD has been serving in acting capacity since July last year following the arrest of acting MD Francis Kipkech, and one month after the KVDA board sacked chief executive David Kimosop.

Some of the top-priority matters that await him are the revival of multi-million shilling projects that have stalled in four Rift Valley counties.

Naporos told The Standard at the weekend that he would begin inspection of irrigation projects in drought-prone areas of West Pokot, starting with a Sh54 million irrigation project in Lomut, which involves the production of green grams on a 350-hectare tract.

The MD said another priority would be the operationalisation of a Sh100 million mango processing plant in Tot, Elgeyo Marakwet County.

The irrigation and value-addition projects were aimed at tapping the agricultural potential in the drought-prone Kerio Valley region, especially in the four counties of Elgeyo Marakwet, Baringo, Turkana and West Pokot.

Naporos' previous appointment had been in 2016 as the managing director of Ewaso Nyiro South Development Authority.

"I will be handing over next week before I fully embark on implementation of key development projects for KVDA,” he said.

There is also the matter of starting construction of the Sh28 billion Arror Dam project, which had been embroiled in controversy over alleged procurement irregularities that saw top KVDA staff hauled before the courts. The arrests paralysed procurement, supplies and engineering activities at KVDA.

The managing director said the agency had not received the green-light to proceed with work on the dam.

Sh80m machine rusts away as lake weed marches on

The project is expected to have a significant regional impact on the water quality within the Lake Victoria Basin.

By Macharia Kamau and Wainaina Wambu | 12 hours ago