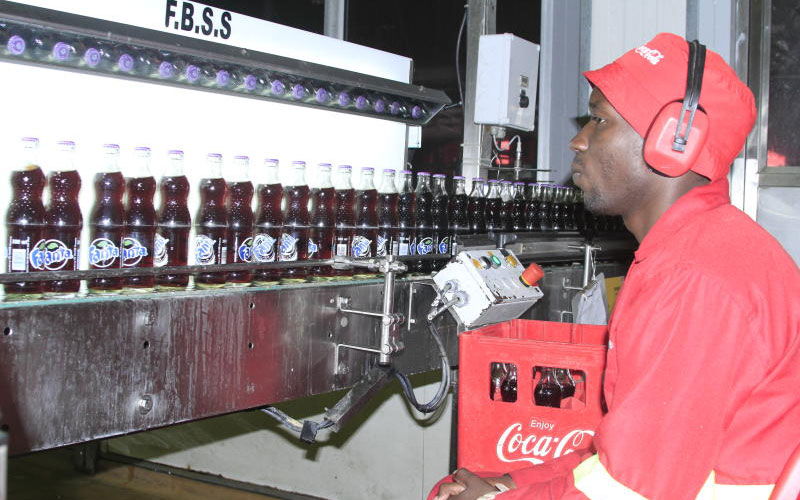 The Coca-Cola Company said yesterday it would maintain its majority stake in Coca-Cola Beverages Africa (CCBA) for the foreseeable future.

This means Coca-Cola will begin presenting the financial statements of CCBA within its results from the second quarter of this year, in accordance with US accounting standards.

CCBA has been accounted for as a discontinued operation since Coca-Cola became the controlling share-owner in October 2017.

Coca-Cola previously announced its intention to refranchise CCBA, which is the largest bottler of Coca-Cola beverages in Africa, serving 12 countries.

The company has had discussions with a number of potential partners.

“While we remain committed to the refranchising process, we believe it’s in the best interests of all involved for Coca-Cola to continue to hold and operate CCBA.”

CCBA’s results will be reported as part of the Bottling Investments Group segment.

Move to make employees permanent and pensionable has pushed up those in a similar arrangement by 10pc.