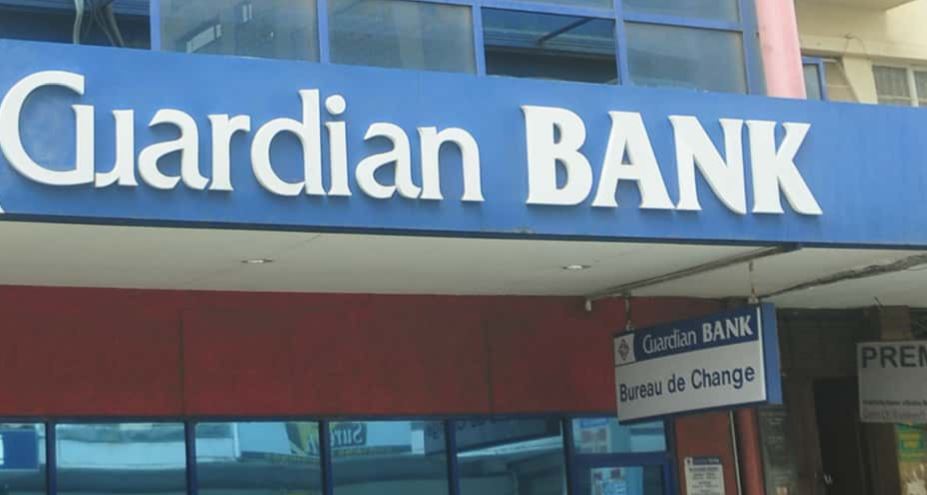 Guardian Bank is embroiled in a legal battle with former Guilders International Bank shareholders over a sale worth almost Sh1 billion.

Former owners of Guilders are demanding to be paid Sh196 million as the value of their shares that they sold to Guardian Bank 20 years ago.

But Guardian Bank has now filed a counter-claim of Sh827 million.

Guardian Bank says it bought Guilders as a bailout since the latter was facing financial losses, capital and liquidity erosion at that time.

However, the buyer says it later discovered that several of the loans listed as performing were actually unrecoverable, and that a number of securities Guilders shareholders gave for the deal turned out to be defective.

The sale took place in 1999, and the shareholders of the two banks agreed that any undisclosed liabilities such as non-performing loans would lead to amendment of the agreed Sh196 million purchase price.

The Sh196 million purchase price was equivalent to Guilders’ net asset value. At the time, the bank’s books indicated that it had issued loans of Sh829 million and of that, Sh678 million was recoverable.

Guardian Bank now says it was only able to recover loans of Sh261 million which struck out any claim by Shiv Ali Investments, Naval Holdings Limited, Ketty Investments Limited and Saaf Holdings - Guilders’ former shareholders - for payment of the Sh196 million.

It has filed a counterclaim for Sh827 million, with interest accruing each year. It adds that Guilders International Bank’s shareholders had until six years from October 1999 to file any case under the Limitation of Actions Act.

“On the contrary, upon conducting an audit of the accounts in Guilders, the defendants discovered that the plaintiffs had misrepresented the true net value of Guilders as at December 31, 1998; the true value of the total loan portfolio recoverable and performing in respect of Guilders; and that the consideration for all their shares in Guilders was based on the net worth of Guilders which was itself not accurate,” Guardian Bank stated in the court papers.

Michael Joseph will next month seek the nod from shareholders of Kenya Airways (KQ) to continue serving as board chairman.