21 counties get Sh3.8bn grant for prudent use of World Bank cash 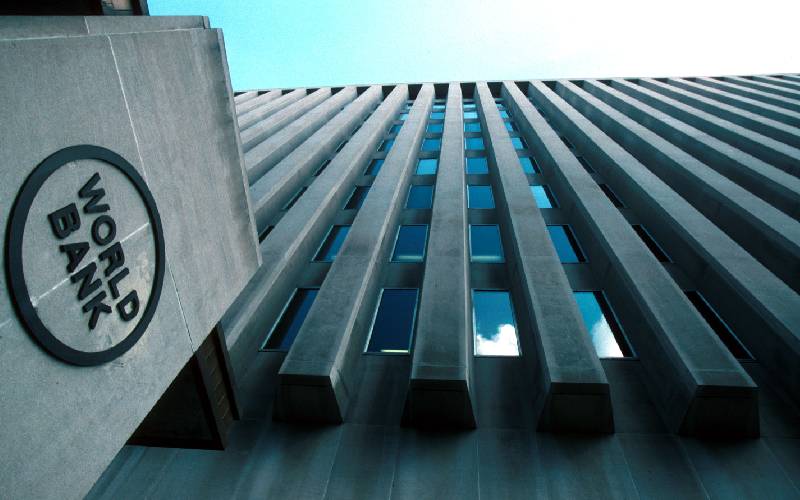 Nyeri and Nyandarua are among 21 counties that will this year get Sh3.8 billion from the World Bank for prudent use of public resources.

The counties were selected following their impressive performance and prudent use of funds allocated to the counties under the Kenya Devolution Support Programme (KDSP) in the 2017/2018 financial year.

They were singled out through the County Annual Capacity and Performance Assessment report that was released last Friday.

In the report, Nyandarua is ranked number one followed by Nyeri while Makueni and Elgeyo-Marakwet are third and fourth respectively.

Nyeri scored 84 points and jumped 43 spots to come second behind Nyandarua which had 87 points. The county will receive a Sh230 million grant up from previous Sh40 million. Nyandarua will receive Sh254 million.

KDSP is a four-year US$200 million (Sh20 billion) programme financed by the World Bank to support capacity building and technical assistance at the county level.

The team from KDSP conducted the assessment based on key areas which included public finance management; planning, monitoring and evaluation; human resources and performance management; devolution and inter-government relations; and civic education and public participation.

For a county to qualify for the grant, it has to undergo evaluation and pass the test based on the above key areas.

Treasury Cabinet Secretary Henry Rotich, in a Gazette notice, announced the allocation of the conditional grants to the eligible county governments under the KDSP programme.

Despite the counties having been ranked based on prudent use of funds, the allocations considered other factors like poverty index, population and hardship areas.

According to Mr Rotich's Gazette notice, Makueni County will get the highest allocation of Sh296 million followed by Kiambu with Sh289 million and Kakamega with Sh252 million.

Nakuru County which is led by Governor Lee Kinyanjui has been allocated Sh100 million with Marsabit set to bag Sh96 million and Trans Nzoia Sh95 million.

Nyeri Deputy Governor Dr Caroline Karugu commended the county for coming second position with a score of 84 percent in the country having been rated in position 45 in the last ranking.

“As County Government of Nyeri set to receive Sh229.7 Million grant for 2018/2019 financial year under the Kenya Devolution Support Programme, we promise to be diligent in utilisation of this fund through proper accountability and transparency,” Ms Karugu posted on her Facebook page.

In the report, Vihiga County emerged last in the ranking behind Lamu County.