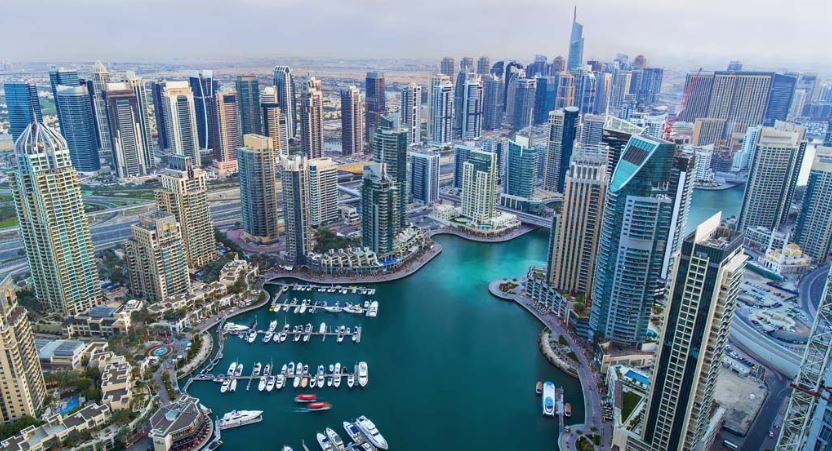 The United Arab Emirates (UAE), Pakistan and Spain are the fastest growing destinations for Kenyan tourists this year.

Bookings to Pakistan from Kenya over the last 12 months rose by 47 per cent, while those to Spain rose 26 per cent, with analysts stating that Kenyan tourists were venturing outside the traditional travel destinations for new and smaller markets.

“The data suggests that the volume of overall bookings made in Kenya to international destinations has largely remained steady over the last 12 months,” explained Guido Verweij, Travelport’s regional managing director for Africa. “What is interesting, however, is that the countries that have experienced growth for Kenyan tourists have not been those with large booking volumes such as India, Uganda and China. Instead, growth is coming from destinations like Pakistan and Spain, with lower volumes.”

The volume growth to Pakistan was driven by a 551 per cent jump in bookings in September last year, compared to September 2016, while bookings to Spain enjoyed a peak in last July, with volume up 109 per cent.

“We believe bookings to the UAE rose primarily due to the recently established Dubai Travelport in Nairobi, opened to meet the increasing number of visa applicants heading to Dubai,” explained Verweij.

The findings mirror the Kenya National Bureau of Statistics (KNBS) data indicating a shift in the country’s bilateral trade volumes in favour of emerging economies.

According to the Economic Survey 2018, Pakistan has become Kenya’s largest export market with exports to the Far-East nation rising by 69 per cent from Sh40 billion recorded in 2016 to Sh64 billion last year.