The Asian community has dominated the list of the top five wealthiest Kenyans, according to a report by Oxfam International.

The Merali family owns Sameer Group which is a conglomerate of 15 Kenyan companies that range from agriculture, real estate, construction, transport, insurance, energy and power, among others.

Coming in second is Bhimji Depar Shah with a fortune of $750 million (Sh85 billion). Shah is an industrialist and entrepreneur, who owns the BIDCO Group of Companies.

BIDCO houses a number of brands that range from bath, laundry and kitchen products to animal feeds.

"The two richest people have more wealth than 16.5 million Kenyans," Oxfam stated in its report, the Africa inequality fact sheet.

Oxfam International, however, noted that Kenyatta's wealth is likely associated with his family.

The family has invested in various sectors including banking, manufacturing, processing and telecommunication.

The companies have interests in; print, hardware, manufacturing, office supply and property sectors.

The report was compiled from information by Wealth-X, a data-driven intelligence on the world's wealthiest individuals.

Africa has 19 dollar billionaires with none coming from Kenya. The wealthiest person in Africa is Aliko Dangote with a wealth of Sh1.5 trillion (USD $13.5 billion).

Information gathered by The Standard reveals that it was in Biwott’s best interest for Trade Bank to remain solvent.

The recent outage brings out a few issues on power generation, distribution and utilisation. 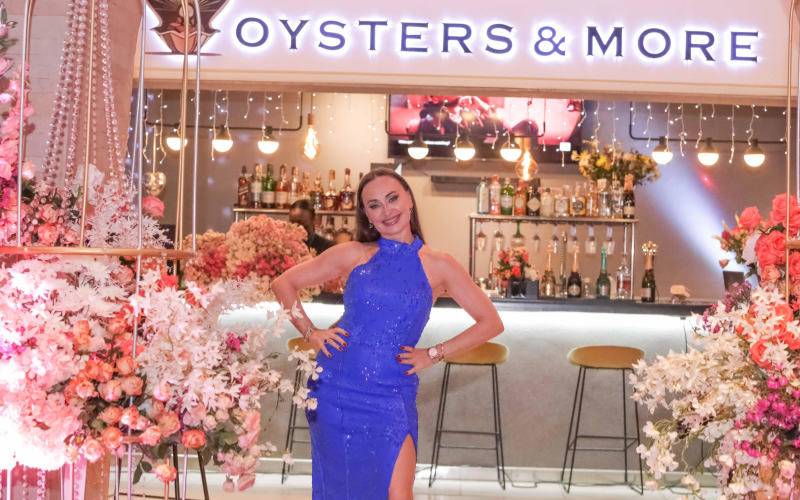 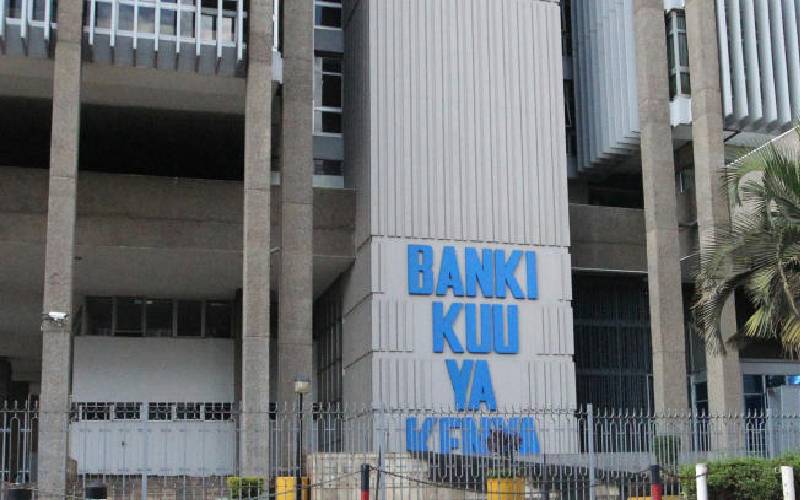 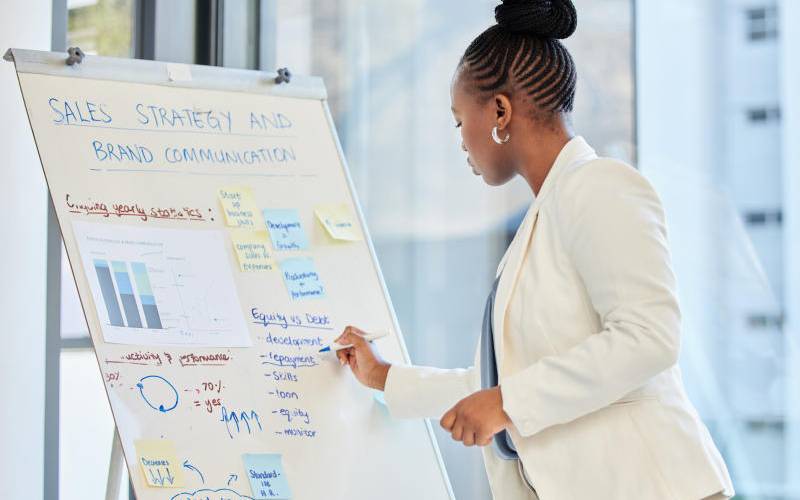 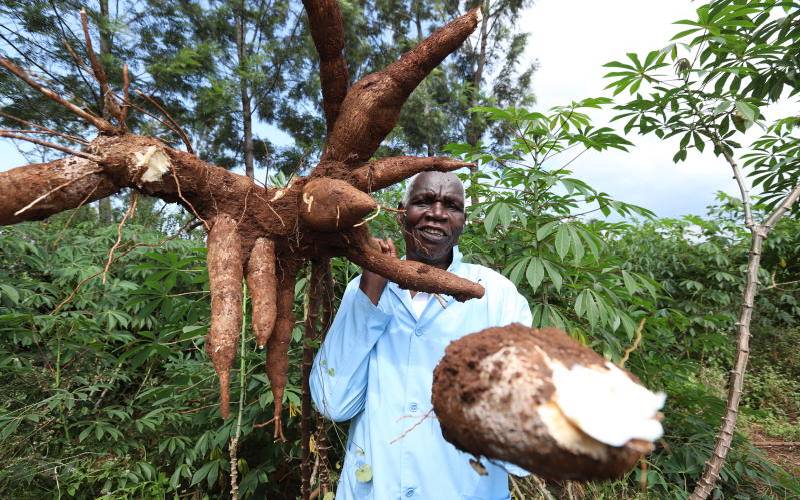