Uhuru did not commission a rusty ship in Kisumu

President Uhuru Kenyatta was earlier in the week at the lakeside city of Kisumu to commission several infrastructure projects.

Among them was the commissioning of the Kisumu Shipyard, a facility the government believes will give it an edge in ship building and repair in the region.

While commissioning the yard, a ship under fabrication was floated, but not commissioned, at the event with president saying it was a critical stage in ship building.

Social media users picked the photos of the ship and made claims that the president had commissioned an old and rusty ship.

A viral photo claiming President Uhuru Kenyatta commissioned an old ship in Kisumu during his tour of the region on Tuesday was posted mid in the week.

The claim widely circulated on social media indicated that the head of state had presented the region with an old ship as a “gift” as curtains fall on his term.

Lawyer Miguna Miguna, in a tweet described the ship as a “rotten and rusting garbage” that the president has “gifted” to Kisumu.

The tweet was picked by several other social media users who went on to fault the president over the move.

The Standard Checkpoint however, established that the claims and the posts are misleading.

Our reporter who covered the event conducted interviews with naval officers, took extracts from the president’s speech as well as experts from the Kenya Defense forces established that the ship is still undergoing construction and was not commissioned.

MV Uhuru II is the first ship undergoing construction at the yard. The project is being implemented by engineers from KDF and naval experts from Damen-Shipyards from Netherlands. According to officials, ship-building undergoes several stages including designing, lofting, laying the keel, floatation, block assembly and painting.

And in his tour, the president oversaw the floatation of the ship, which he described as a critical stage in ship building.

“This is another momentous occasion for our nation, as we are here to witness the floatation of MV HURU, a historic fete in the construction of a wagon ferry,” said president Uhuru.

According to the president, he laid the keel of the ship in May last year when its construction started.

This is the first ship to be constructed and locally assembled in the country and has given the country a great milestone as it positions itself to tap into the potential of Lake transport and blue economy.

According to Chief of Defense of the Kenya Defense forces Robert Kibochi, the floatation of ship is an important step in ship-building, adding that the commissioning will be done later in the year.

“I want to welcome you to the event of christening and floatation of MV Uhuru II ahead of its commissioning later this year,” Kibochi said during the event.

Kibochi said that they are keen to ensure that Kenya gains a footing as a ship building country.

The Sh2.4 billion vessels with a capacity of 1,800 tonnes is being built by Kenyan agencies, including the Kenya Defense Forces (KDF), in partnership with Dutch firm-Damen shipyards.

The ship is being assembled locally using local products with Kibochi noting that they have brought about 4,000 tons of steel.

It will complement the old MV Uhuru 1 which was built in Scotland in 1965 and entered service in 1966 where it was operated by Kenya Railways.

Although engineers are yet to complete the construction of the vessel, its completion will bring the total Kenya vessel capacity at the Port of Kisumu to above 3,060 tonnes.

The president is confident that the establishment of a shipyard in Kisumu will play an important role in placing the country to become a shipbuilding and repair destination for other countries.

He noted that it’s catalytic effect will trigger growth of ancillary and support industries and businesses that will all have a cascading impact across the whole of the national economy.

“Indeed, it is worth emphasizing that shipbuilding activities will have a broader impact on the economy. They will provide maritime assets, capabilities, technologies, and skills for blue economy players in fisheries, maritime transport, extractive resources, marine renewable energy, tourism, and maritime security.,” he said.

The Kisumu shipyard will have the capacity to construct, refit, convert, repair and maintain ships and also undertake maritime services within Lake Victoria region and other inland water bodies.

Verdict: The Standard Checkpoint rates these claims as MISLEADING. The president was commissioning the shipyard and not the ship. The floatation of the ship whose construction started in May was key to demonstrating the work in progress. The hull was rusty because the vessel can only be painted on completion. 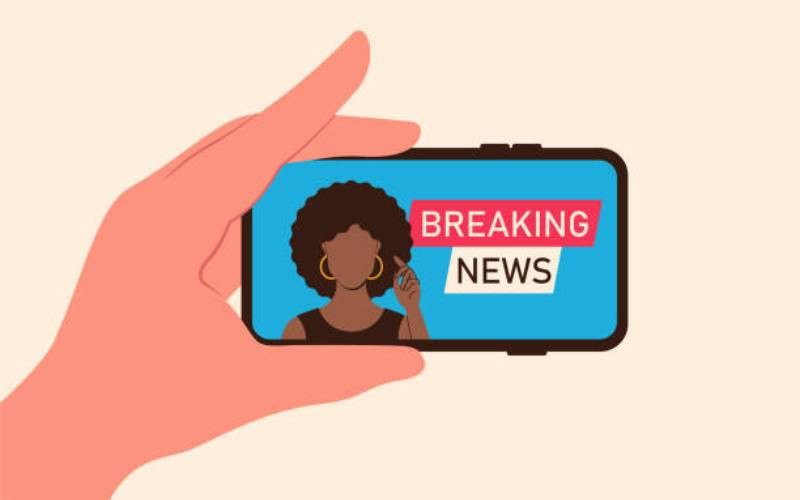 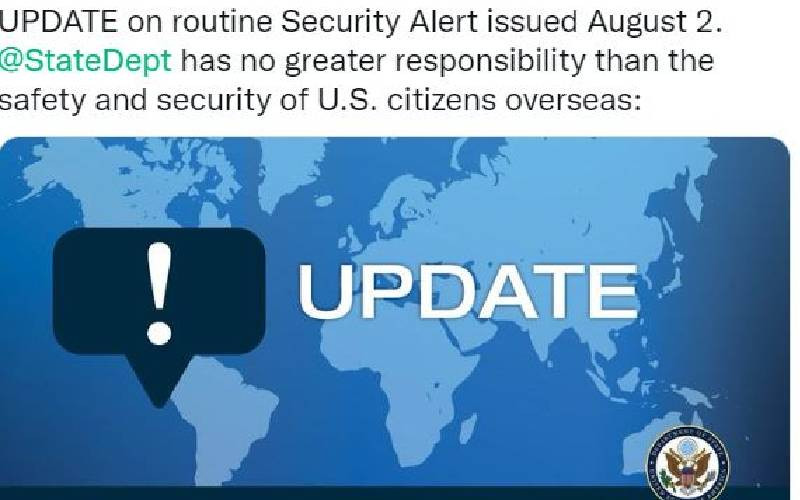