My day out with the Freemasons, club with secrets and few answers

The silence in the room is interrupted by knocks on the wooden door and piped music. Everyone stands up.

The solid doors open and three elderly men in black suits, neat bowties and white gloves walk in. The music increases a note higher. It sounds like a church organ playing in the background.

The first man walks a few steps ahead of two others. He carries a rod while the other two walk into the room holding hands. After a few steps, the man walking ahead stops and turns around, he raises the rod and places it close to his chest, turns around and continues walking to the front. The other two follow closely. When they get to the front, they turn and bow then proceed to the left.

The man carrying the rod walks to another man seated on a high seat on the right side of the room, bows before him and taps the wooden floor using the rod. Their faces are expressionless...stoic.

The music continuous to play. Before taking a seat, the man who walked in holding a rod, walks to the centre of the room where three candles stand. After lighting each candle, he mumbles some words.

He finishes, walks back to where the man on a high seat is and again taps the floor with the rod. We all sit, and the meeting starts.

We are in Copenhagen, Denmark, and even though I can barely understand Danish, I follow the meeting by watching the body language of the speaker who read a text from a book and talks animatedly for about 15 minutes. For a foreigner like me, it sounds like he is preaching.

When an opportunity to experience the masonic universe presented itself, I quickly signed up for it. The Danish Masonic Guild of Old Free and Assumed Masons had an open day and one of the attractions for me was attending a meeting where I toured the lodge and witnessed the Masons conduct some of their rituals.

Freemasonry is one of the oldest, secular, that is, non-ecclesiastical fraternities in the world. It is a secret society of men (and some women) who deal with the spiritual values of existence while trying to improve their own moral behaviour.

A lodge meeting is fascinating. Everything and everyone are a mystery. The rituals, the symbols, the chants, the dressing, and the passcodes.

The room where the meeting is going on has writings and drawings on the wall. At the altar, at the centre of the room, there is a statue of a man holding a cross and before him, is a book that has a masonic compass and square placed on top.

Above the altar is the all-seeing eye which I am informed is a sign of providence. This is a common symbol used by Masons to represent the omniscience of God, a reminder that God sees everything. The all-seeing eye is also found on the US dollar notes.

Confessions of a former Mason

I meet a 50-year-old Kenyan, John Mark (not his real name) who comes from a family of Masons. His father, a senior Mason introduced him to the society. In his family, Mark’s brother and brother-in-law are also Masons. By the time he resigned from the society, he had practiced Masonry for eight years and was a Master Mason - a Junior Deacon for his mother lodge.

“My father is a Freemason. I always knew I would join the fraternity at some point. I was proposed by my father and was interviewed to determine my eligibility,” he tells me. Apart from his family, his church Deacon was a fellow Mason who he frequently met in meetings. He says many clergymen are Freemasons.

My curiosity increases when I walk into a room that looks like a library. Here, all sorts of symbols and tools are displayed. I notice symbols drawn from tools of stonemasons like the Masonic campus and square, trowel and others. These tools, Mark tells me, serve as reminders of some of the moral teachings of the order that are accompanied by rituals.

Freemasonry traces its origins to events around the building of King Solomon’s temple. In Masonry, “ritual” has two meanings. One meaning refers to a book containing the order of ceremonies and another meaning refers to some ceremonies/enactments which are a form of teaching. The reason for two definitions is because Freemasonry frequently uses old English, and the meaning of some words/phrases may seem at odds with modern English.

As I walk around the lodge, I notice some of the Masons are wearing aprons on top of their suits. This, Mark tells me is how Freemasons identify themselves as “speculative masons”, recognising that their roots lie in “operative masonry”. They use items commonly used by “operative masons”, including aprons and tools.

I also sought to understand the meaning of the candle-lighting ritual during the meeting.

Freemasonry, like many other private societies, has secrets that are known to members only. “There is nothing unusual about that. My close friends and I have insider jokes and secrets that no one else knows or will understand,” Marks tells me.

In Masonry, codes and passwords are used for identification and access. This is like security passcodes, PINs or security/access systems. What happens if a person shares the secrets with non-Masons? I ask. “Nothing beyond disappointing a lot of people and being noted as untrustworthy. You maintain your honour by keeping the secrets you took an oath not to reveal to those not qualified to know.”

“Being wealthy is not a requirement. In fact, under some Masonic constitutions, you don’t even have to be employed,” he says. There are three basic levels of membership and many more levels above those. These levels allow individuals to pursue their areas of interest and go up as far as they wish. The requirement for advancement depends on the constitution of the lodge and jurisdiction.

Every Masonic lodge has a Master, two Wardens, a treasurer and a secretary who are elected annually to serve for one year. To be a Master, one must meet a threshold of morality and must have conducted specific ceremonies. In addition to these officials, there will also be a Tyler, an Inner Guard, Stewards, and a Chaplain.

One of the mysteries is Freemasons don’t admit women. However, Mark explains that contrary to popular belief, there are grand lodges and individual lodges that admit women.

I ask about a common myth about the Masons; that they drink human blood, offer human sacrifice, and walk nude during meetings. “Those are myths. I have sometimes heard Freemasons encourage some other myths to create an atmosphere of intrigue!” So why did Mark resign from Freemasonry? “Because members of my mother lodge had questionable morals and were not following Masonry tenets. But I miss the teachings and watching the ceremonies.” 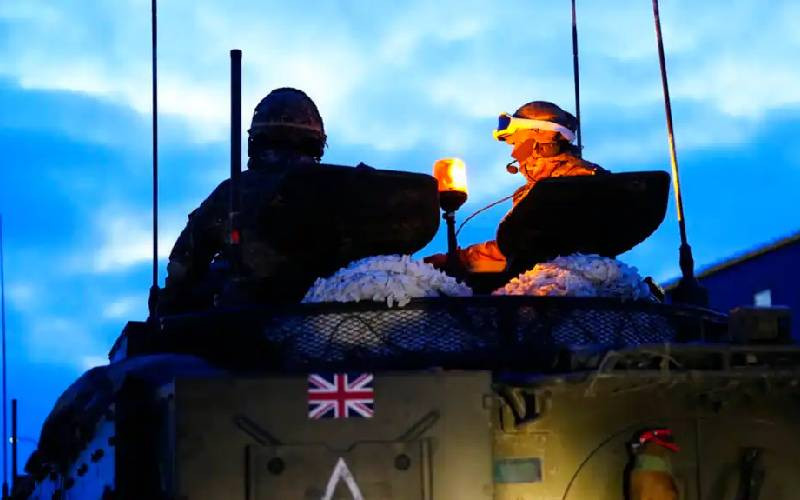 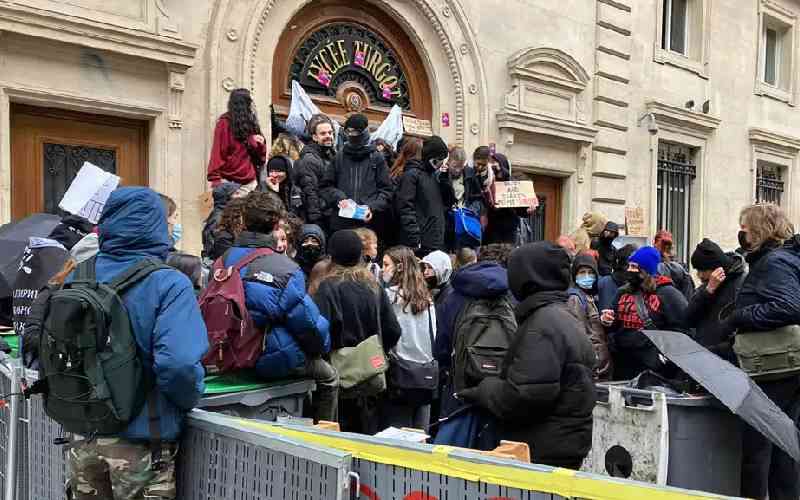 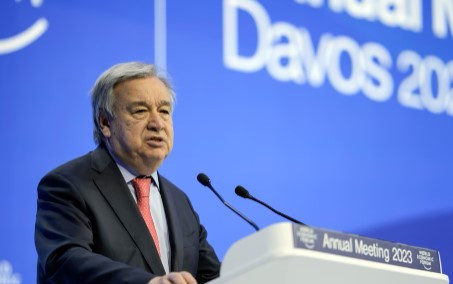